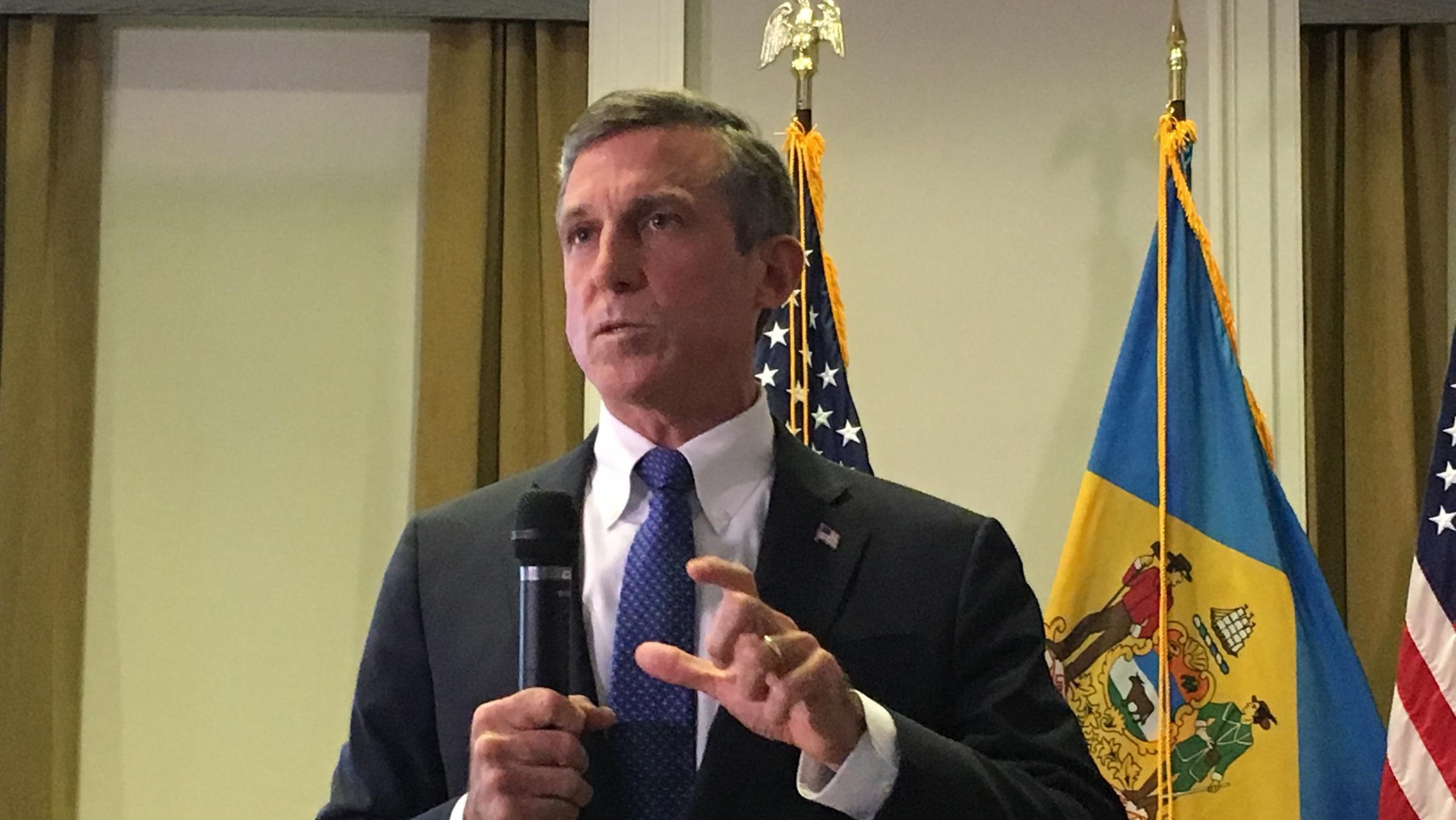 … the Delaware Presidential Primary is going to have to be moved to a later date, but according to the Governor’s spokesman, Jonathan Starkey, that’s not on the table.

According to the News Journal, “state officials are discussing possible changes to its election, according to Gov. John Carney’s spokesman, Jonathan Starkey. He did not offer details. “Delawareans have a basic, fundamental right to vote, and we’re working to make sure they can stay healthy and exercise that right,” Starkey said on Monday.”

Apparently Carney is seeking guidance from our federal delegation. The thought is a national vote by mail plan will be passed along with the stimulus package. But I am not sure our state government should rely on Republicans in Congress, or President Trump, agreeing to that. Better still, our General Assembly should reconvene remotely at once, pass the Vote by Mail bill immediately and hold the primary, as well as the statewide primary and general election, by mail.

1 comment on “With Stay At Home order in place until May 15 and no vote by mail….”