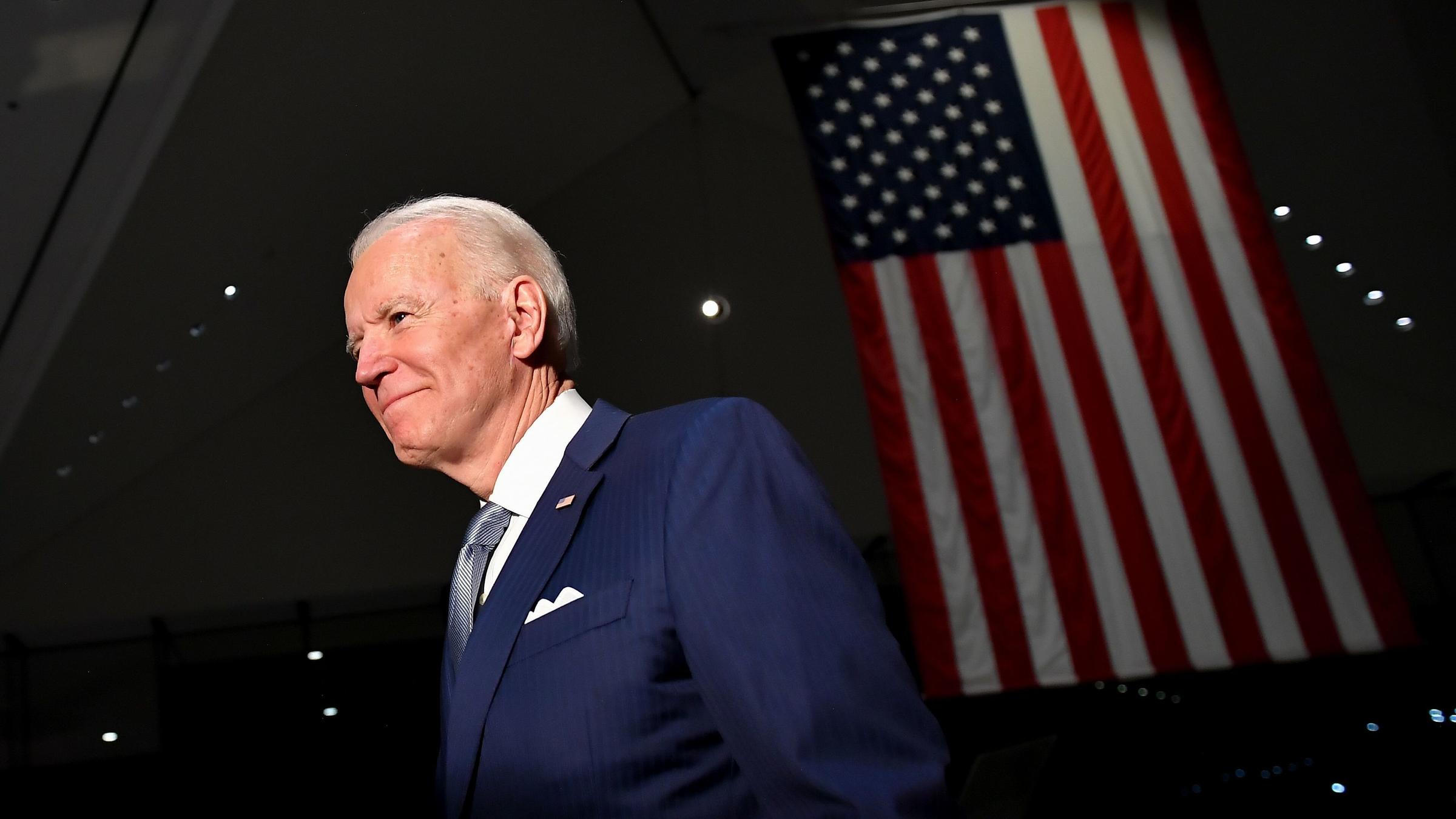 No more likely about it. No more hedging. This primary is over. I encourage you all to watch Joe Biden’s speech from last night. I think it was his best of the campaign. Joe Biden speaks much better when he is not shouting, and not speaking off the cuff. He comes across as a strong, stable and caring President who will bring both this party and this nation together.

Biden took a step towards that first end last night in thanking Bernie Sanders and his supporters for their passion and fight. The Democratic Party is a coalition of often very disparate groups. Liberals, Moderates, Leftists, Centrists, Progressives and even some Socialists. As Jason330 says, I love my taxonomy of the different stripes of ideology that make up what we call the Democratic Party and the Left. But as Joe Biden said last night, we all generally have the same goals.

There is will be no gloating, no calls for Bernie to leave the race. He gets to make that decision. Hopefully he will come to the correct conclusion that he can do more to advance his causes working with Joe Biden as President than fighting him for a nomination he cannot win. As we move now into a critical period of mourning and healing and preparing to take on Trump, it’s really important that each of Biden and Supporters treat each other in ways that make future unity possible. We must now point our cannons towards Trump rather than at each other.