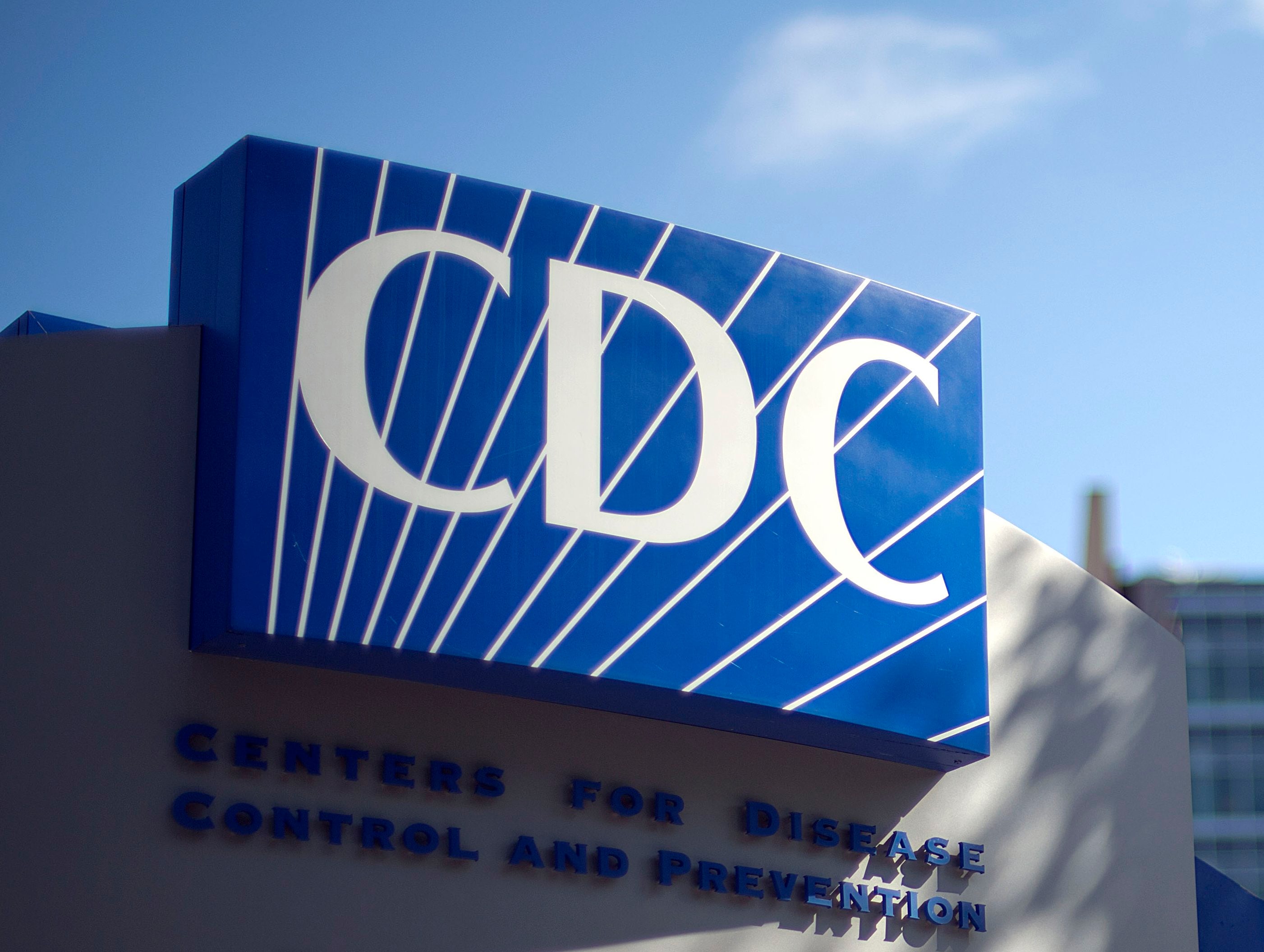 “Even as the Centers for Disease Control and Prevention takes blame for testing delays that may have led to hundreds of Americans being quietly infected with the coronavirus, officials inside the health department and the White House are increasingly pointing the finger at one leader: Health and Human Services Secretary Alex Azar, who they say failed to coordinate the response, as agency chiefs waited for instructions that came too late and other deputies were largely cut out of the process,” Politico reports.

The Federal Emergency Management Agency is planning for the possibility that President Trump could make an emergency declaration to bring in extra funds and personnel to assist the administration’s coronavirus response, according to internal documents obtained by NBC News.

Six people in Washington state have now died from coronavirus. Four people had been residents of a nursing center and two other people not connected to the center have also died in Washington. There are at least 18 confirmed cases of the illness in the state. New cases of the coronavirus were reported in New York, Florida, Illinois, and Rhode Island over the weekend. (Sources: Seattle Times / New York Times / Washington Post / Wall Street Journal / Vox / Reuters / Chicago Tribune / Bloomberg)

Researchers say coronavirus may have been spreading in Washington state undetected for six weeks. According to an analysis of the virus’s genetic sequence, samples from two people living in the same county – who didn’t have contact with one another – suggest that the virus spread through other people in the community after the first person was no longer contagious. (Sources: New York Times / Washington Post)

A top federal scientist warned that the lab where the government made test kits for the coronavirus was contaminated. The Trump administration has ordered the Department of Health and Human Services to investigate the apparent manufacturing defect at the CDC lab in Atlanta. Mike Pence, meanwhile, said “more than 15,000 testing kits” are in the mail to state and local clinics. (Sources: Axios / Politico / CNN)

“The Supreme Court will hear a third challenge to the Affordable Care Act, this time at the request of Democratic-controlled states that are fighting a lower court decision that challenged the constitutionality of the law,” the Washington Post reports.

“The court’s review will probably come in the term that begins in October, which would not leave time for a decision before the November election. The law remains in effect.”

“The White House is withdrawing the nominee for a top Pentagon post, following reports that she questioned the legality of the administration’s efforts to freeze military aid to Ukraine,” Politico reports.

“While Netanyahu fell short of the 61 majority needed to form a ruling coalition, he is expected to begin immediately trying to recruit two defectors from the Center-Left camp who he would need to form a government.”

Axios: “The exit polls are not official results, but they project a strong performance from Netanyahu in Israel’s third elections in 10 months despite a looming corruption trial.”

President Trump defended the safety of holding campaign rallies with the coronavirus spreading, NBC News reports. Said Trump: “Well this was set up a long time ago, and others are… You could ask that to the Democrats… They’re all having rallies, that’s what they’re doing, they’re campaigning.”

“An official at the Interior Department embarked on a campaign that has inserted misleading language about climate change — including debunked claims that increased carbon dioxide in the atmosphere is beneficial — into the agency’s scientific reports,” according to documents reviewed by the New York Times.

“The misleading language appears in at least nine reports, including environmental studies and impact statements on major watersheds in the American West that could be used to justify allocating increasingly scarce water to farmers at the expense of wildlife conservation and fisheries.”

Rep. John Lewis (D-GA) made a surprise appearance at this year’s “Bloody Sunday” commemorative march in Selma, Alabama, where he delivered an impassioned plea to voters, CNN reports.

Said Lewis: “Fifty-five years ago, a few of our children attempted to march… across this bridge. We were beaten, we were tear-gassed. I thought I was going to die on this bridge. But somehow and some way, God almighty helped me here. We must go out and vote like we never, ever voted before.”

George Packer: “The political class were too sophisticated to see Trump’s special political talents—his instinct for every adversary’s weakness, his fanatical devotion to himself, his knack for imposing his will, his sheer staying power…”

“They didn’t grasp the readiness of large numbers of Americans to accept, even relish, Trump’s contempt for democratic norms and basic decency. It took the arrival of such a leader to reveal how many things that had always seemed engraved in monumental stone turned out to depend on those flimsy norms, and how much the norms depended on public opinion. Their vanishing exposed the real power of the presidency.”

“National Republicans are launching a multi-million-dollar field effort in four blue states, a move that comes as Democrats express mounting concern that a Bernie Sanders nomination could doom them in critical down-ballot contests,” Politico reports.

“The Republican National Committee is deploying dozens of field staffers to California, New Jersey, New York and Illinois. While none of the four states is remotely in play at the presidential level, each has numerous competitive House races and played a critical role in helping Democrats capture the chamber in 2018. The committee is also dispatching staff to Nebraska. While the state is certain to go for President Donald Trump in November, it is home to the district where endangered Republican Rep. Don Bacon is seeking reelection.”

“Attorney General William Barr has spent months taking greater control of the Justice Department’s antitrust probes into the big tech companies, a development that could increase the peril for major players like Google and Facebook,” Politico reports.

“Barr has centralized oversight of antitrust matters under a handful of appointees in his office and that of his deputy attorney general, Jeffrey Rosen. Those moves have sidelined the Antitrust Division’s current leadership, headed by Assistant Attorney General Makan Delrahim, who for the past year has been the public face of DOJ’s investigations into Silicon Valley’s treatment of its users and customers.”

“The implied yield on U.S. 10-Year Treasury futures traded below 1% for the first time, as investors grew increasingly unnerved by the spread of coronavirus,” Reuters reports.

“Treasury futures jumped at the open of trading on Sunday night as investors took little solace from weekend comments by U.S. officials that aimed to soothe panic about a pandemic.”