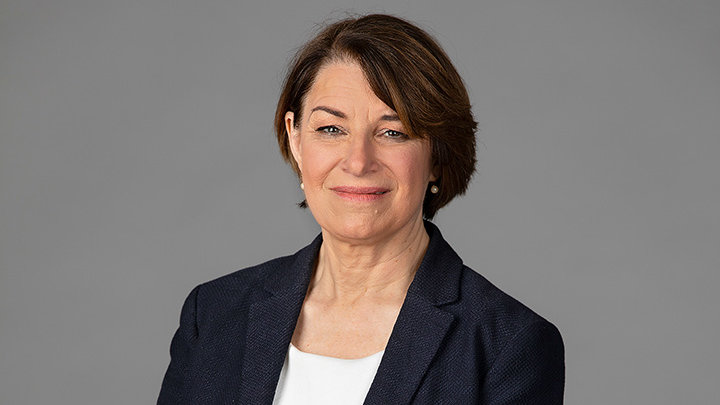 And just like that, there were four: Bernie, Biden, Bloomberg and Warren.

Sen. Amy Klobuchar will suspend her presidential campaign and endorse Joe Biden at a rally in Texas later tonight, the Washington Post reports. Klobuchar is dropping out just before her home state, Minnesota, votes on Super Tuesday.

There are also reports that Pete Buttigieg will be endorsing Biden after dropping out last night. He may be traveling to Dallas this evening as well to endorse Biden on stage with Klobuchar, his nemesis. If Biden can bring Klobuchar and Buttigieg together…..