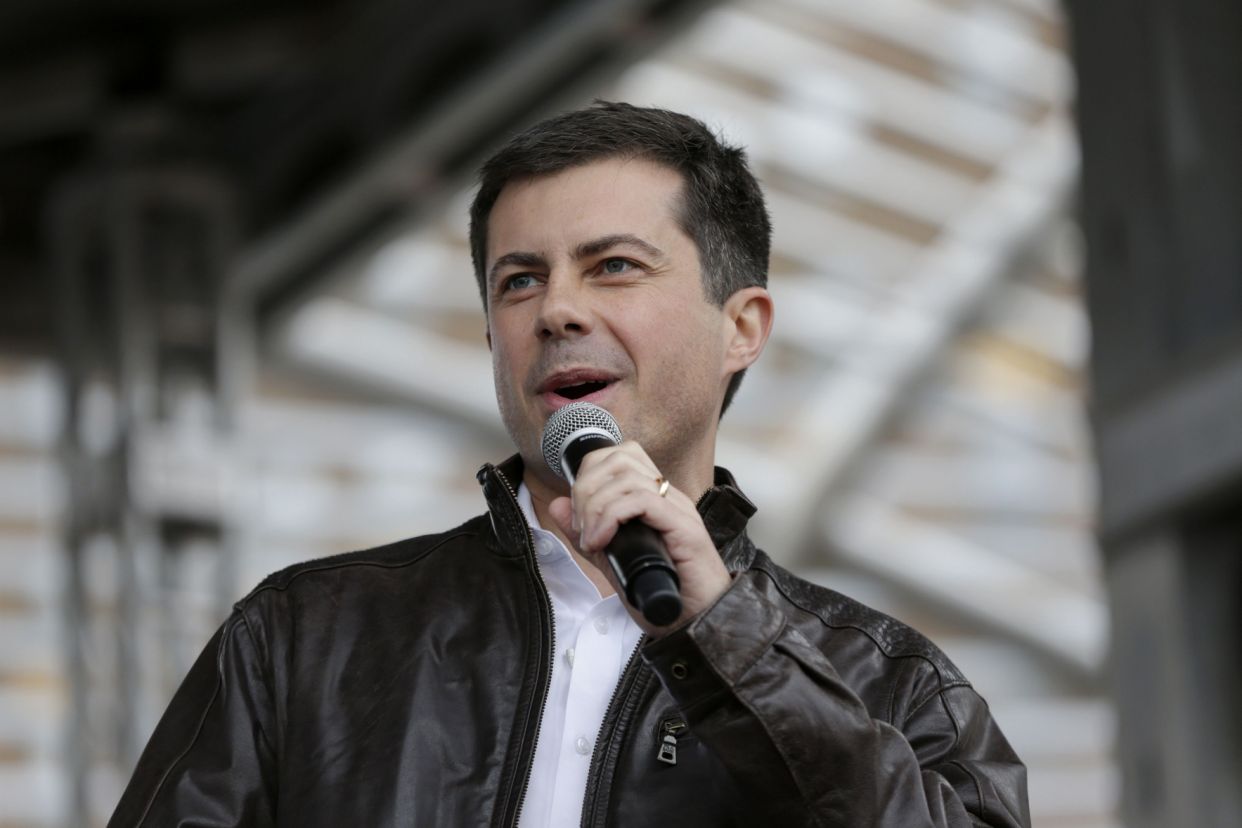 Pete Buttigieg will soon announce he is suspending his presidential campaign, his staff now hearing the news in campaign call, Politicoreports.

Washington Post: “The development marks an abrupt end to what was briefly an ascendant candidacy, as Buttigieg won the Iowa caucuses and came in second in New Hampshire. But despite attracting enormous attention, significant support and sometimes enthusiastic crowds, there was no clear path forward toward the nomination.”

“Buttigieg’s decision comes shortly before Super Tuesday, the biggest primary day of the year, at a time when the Democratic race shows signs of becoming a race between Sen. Bernie Sanders and former vice president Joe Biden, with Biden occupying a centrist position that Buttigieg had hoped to make his own.”

This development most likely helps Joe Biden consolidate support ahead of Super Tuesday.

3 comments on “Buttigieg Drops Out”