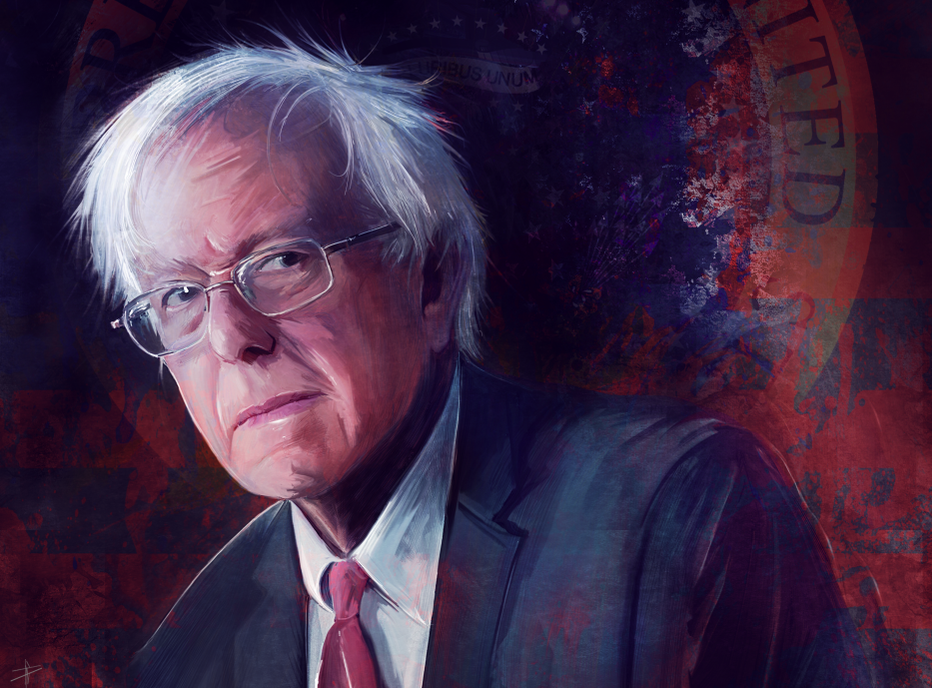 Over at Delaware Leftist, El Som has written what I would call a best case scenario for Delaware politics locally following a Sanders nomination, specifically the effect on the Democratic primary for the U.S. Senate seat between incumbent Democrat Chris Coons and his progressive challenger Jess Scarane. El Som imagines an energized base of progressives turning out to vote for Scarane and a depressed base of liberal and moderate Democrats staying home or jumping on the progressive bandwagon, allowing Scarane to win. I suspect this progressive turnout would also produce progressive victories in the General Assembly races for Madinah Wilson Anton, Eric Morrison, Larry Lambert, and Marie Pinkney, among others.

In the interests of full disclosure, I have donated money to the Scarane campaign and intend to vote for her in the primary. But I cannot sign on yet to that Best Case Scenario because I have a recollection of what happened in 2018. Then, a progressive challenger, Kerri Evelyn Harris, took on a centrist Democratic incumbent, Tom Carper. And while Harris posted a good showing of 35%, a progressive surge in the era of opposition to Trump did not materialize. So that makes me skeptical it will happen in 2020 in a Delaware Senate primary, even if Sanders is the nominee.

Don’t get me wrong, I hope it happens. But I don’t necessarily see a Sanders nomination as completely changing the political demographics of the state immediately. That seems to be the central thesis to this best case scenario: that progressives will be energized by Sanders nomination to turn out and vote. Indeed, that is the central thesis for the entire Sanders campaign: that his nomination will encourage millions of former progressive and leftist nonvoters to come out of the woodwork and vote for the Sanders ticket.

I hope and pray that this thesis is correct. I, and many liberal Democrats worry that it is not. This worry is based on prior experience with the Harris campaign and other progressive challenges, like Eugene Young’s campaign for Mayor in 2016. There never seems to be as many progressive voters even when an insurgent progressive campaign has all the energy. Maybe it is the case that Sanders nomination will awaken a sleeping giant. But if that is true, that seems problematic for the progressive movement in general, because what happens when Sanders is gone from the stage?

The Sanderista response to this is of course we won’t know until we try it. Okay. Granted. But you all better be right. And Bernie better win.

Because we have to win. And if we lose, the consequences will be disastrous. A 7-2 Trumpist Supreme Court will result and will endure for the next 50 years. The rule of law will end. Social Security and Medicare will be dismantled. And there may never be a fair election in this country again.

So faced with perhaps the final election in the history of the United States, nominating a leftist socialist candidate with a untapped history of problematic actions and statements seems a little bit of a gamble, given the enormous stakes. So you can understand the trepidation of liberals and moderates.

That said, if Bernie leads with a plurality of pledged delegates at the end of the primary in June, then he is the nominee and we will have to roll the dice. He will get my vote in the general. And he must get the votes of every liberal and every moderate Democrat out there, though me saying that doesn’t make it so. Thus, it will fall on Sanders and his supporters to be welcoming and kind to liberals and moderates. As RE Vanella reminded me recently, telling Sanders supporters to get over it and vote Hillary didn’t work so well in 2016.

Any moderate or liberal fantasy of denying Sanders the nomination with a unity candidate in a contested convention would be catastrophic for the party. You all saw the behavior of Berniestans in 2016 when they fairly came in second in the pledged delegates race. They disrupted the convention and a good many stayed home or voted third party or for Trump himself. In 2020, if we unfairly deny him the nomination when he comes in first in pledged delegates, hell, that might lead to a Sanders or Gabbard third party bid that splits the vote and reelects Trump in a landslide, all the while giving Republicans control of every legislative chamber in the country.

So stop with that nonsense. If Bernie has the most pledged delegates, he is the nominee, full stop. And we will all have to put aside our doubts and fears and jump on board, hoping that the Sanders/progressive thesis is correct.

And when I say It Better Happen or He Better Win, I say that not only because the consequences for the nation of a Sanders loss are huge, but also for any future progressive movement.

When McGovern lost in 1972, it marked the end of the progressive movement that dominated the 1960’s in the Democratic Party that lead to Medicare and Civil Rights legislation. We saw a conservative Georgia governor in Jimmy Carter get elected in 1976, and then we saw the moderate Third Way Arkansas governor in Bill Clinton get elected in 1992 and 1996. During that thirty year period, from 1972 into the 2000’s, progressive politics laid dormant while the politics of Reagan Conservatism and Clinton Centrism reigned. It wasn’t until Howard Dean emerged in 2003-4 that progressive politics reemerged as a leading force in Democratic party politics, finally culminating in the election of a Democratic House and Senate in 2006 and the election of the liberal Barack Obama in 2008 and 2012.

If Sanders loses, the backlash towards both him, and his supporters, and perhaps even toward certain progressive policies like Free College and Medicare for All and the Green New Deal, will be fierce. Sanders will be toxic and will be discarded. No candidate will ever again dare to embrace the socialist moniker in any way again, at least not on a national stage. Eventually, a moderate or liberal Democrat will win the Presidency again (assuming we have elections and are not under the rule of Donald II and Ivanka I). But no one will pursue the base model turnout strategy that Sanders is pursuing. Progressive politics will take a back seat for another 30 to 40 years.

So, Bernie better win, and the energized turnout he hopes for better happen. For progressives’ and progressivism’s sake.

27 comments on “It Better Happen”