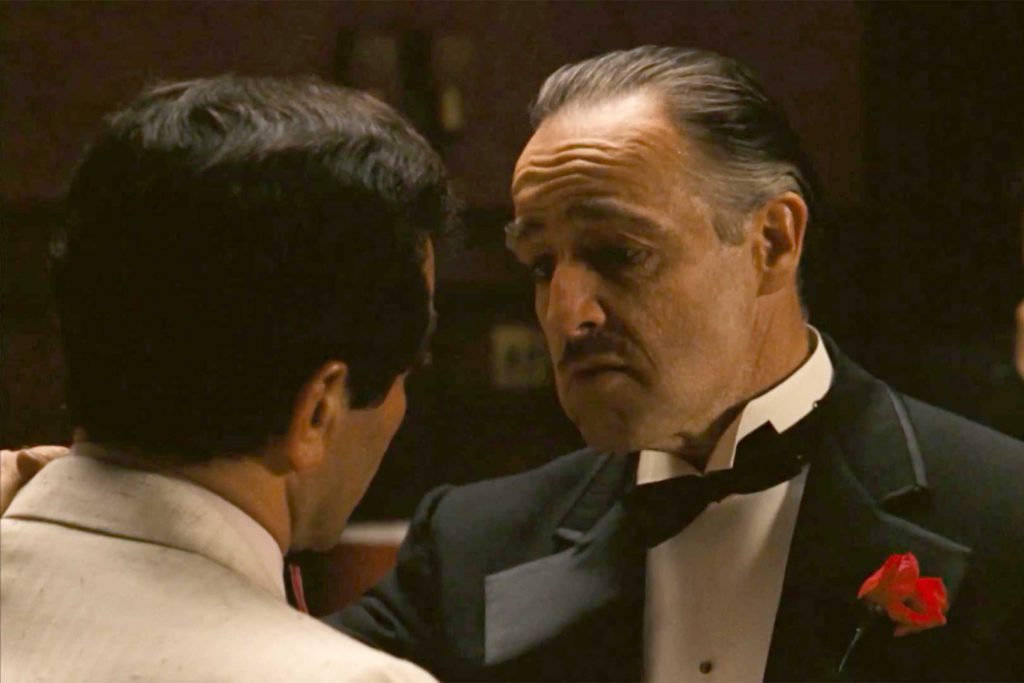 President Trump appeared to link his administration’s policies toward New York to a demand that the state drop investigations and lawsuits related to his administration as well as his personal business and finances, Politico reports.

“Hours before New York Gov. Andrew Cuomo was set to meet the president at the White House, Trump tweeted that Cuomo ‘must understand that National Security far exceeds politics,’ a reference to his administration’s recent decision to halt New York’s access to the Global Entry and other ‘trusted traveler’ programs that allow New Yorkers faster border crossings and shorter airport lines.”

Trump continued: “New York must stop all of its unnecessary lawsuits & harrassment, start cleaning itself up, and lowering taxes.”

Trump’s invocation of “lawsuits & harrassment” was a reference to the state’s numerous lawsuits against his administration and also against Trump’s business.

Attorney General William Barr pushed back hard Thursday against President Trump’s criticism of the Justice Department, telling ABC News, “I’m not going to be bullied or influenced by anybody.” Barr added that the president’s highly critical tweets aimed at the department “make it impossible for me to do my job.”

Matthew Miller: “Don’t be fooled by this one, people. Barr is telling the president that his impulsiveness is making it politically harder for him to deliver the results he wants.”

Asha Rangappa: “It definitely makes it harder to crime for the President when the President keeps making it obvious that you are criming for him.”

“Tony Rankins, a formerly homeless, drug-addicted Army veteran, got a standing ovation at the State of the Union after President  Trump described how he turned his life around thanks to a construction job at a company using the administration’s ‘Opportunity Zone’ tax breaks targeting poor neighborhoods,” the AP reports. “But that’s not completely true.”

“Rankins, who indeed moved out of his car and into an apartment since landing a job refurbishing a Nashville hotel two years ago, doesn’t work at a site taking advantage of the breaks and never has done so.”

The Atlantic: “Over a 75-minute speech and question-and-answer session, Kelly laid out, in the clearest terms yet, his misgivings with Trump’s words and actions regarding North Korea, illegal immigration, military discipline, Ukraine, and the news media.”

“Kelly, a retired Marine Corps general, said that Vindman is blameless and simply followed the training he’d received as a soldier, migrants are ‘overwhelmingly good people’ and ‘not all rapists,’ and Trump’s decision to condition military aid to Ukraine on an investigation into his political rival Joe Biden upended longstanding U.S. policy.”

Said Trump: “When I terminated John Kelly, which I couldn’t do fast enough, he knew full well that he was way over his head. Being Chief of Staff just wasn’t for him. He came in with a bang, went out with a whimper, but like so many X’s, he misses the action & just can’t keep his mouth shut… which he actually has a military and legal obligation to do.”

He added: “His incredible wife, Karen, who I have a lot of respect for, once pulled me aside & said strongly that ‘John respects you greatly. When we are no longer here, he will only speak well of you.’ Wrong!”

Administration officials tell Axios that Trump “feels he’s surrounded by snakes and wants to clear out all the disloyal people.

Hope Hicks, who left the White House in 2018, is returning as a senior aide to President Trump, Bloomberg reports.

The White House says she won’t be communications director this time and will instead be “doing projects” with Jared Kushner and White House political director Brian Jack.

New York Times: “Her return will come as his re-election campaign intensifies and as his advisers say the superstitious president has talked about recreating some aspects of that first race.”

Said Goldman: “I suspect that there will be some resolution to that over the next couple of weeks.”

Former U.S. Ambassador to Ukraine Marie Yovanovitch said Wednesday that the State Department is “in trouble” and that the department is being “hollowed out,” CNN reports.

Said Yovanovitch: “Vacancies at all levels go unfilled and officers are increasingly wondering whether it is safe to express concerns about policy, even behind closed doors.”

Politico: “The surprise reprogramming of another $3.8 billion… means the Pentagon will have forked over nearly $10 billion since last year to help pay for President Trump’s border wall.”

“But this shift in funding marks a new phase for the administration, which until now had used money set for military construction and counterdrug operations, not combat equipment. The fiscal 2020 money will be moved into drug interdiction accounts that the Pentagon tapped last year to fund border barrier projects.”

“A bipartisan Senate majority voted to pass a resolution Thursday limiting President Trump from ordering future strikes against Iran without first seeking Congress’ explicit permission, in a pointed rebuke of his administration’s resistance to involving the legislative branch in foreign policy decisions many fear could lead to all-out war,” the Washington Postreports.

“Eight Republicans joined all Democrats in voting 55 to 45 for the measure from Sen. Tim Kaine (D-Va.), which invokes the War Powers Act to block Trump from engaging in hostilities without consulting Congress except in cases where self-defense is required against a clear, imminent attack.”

Trump is expected to veto the measure, which he warned would “show weakness” and “sends a very bad signal.”

“Attorney General William Barr and his lieutenants have increasingly exerted authority in politically sensitive investigations at the Justice Department, fraying relationships with prosecutors at the powerful US attorney’s office in Washington, DC, and leading to an unprecedented walkout of the career attorneys handling the Roger Stone case,” CNN reports.

“People familiar with the situation at the DC US attorney’s office said other prosecutors have discussed resigning in the coming days following the Justice Department leadership’s decision to disavow and claw back a sentencing recommendation that prosecutors had made in the case of Stone, a longtime friend of President Trump.”

I hope his suffering is great and long and his coming death from lung cancer extremely painful. This is what I wish for all racists and bigots.

“The US attorney whose nomination for a top Treasury Department job was yanked because she ran the office that oversaw Roger Stone’s prosecution has resigned,” CNN reports.

“President Trump is testing the rule of law one week after his acquittal in his Senate impeachment trial, seeking to bend the executive branch into an instrument for his personal and political vendetta against perceived enemies,” the Washington Post reports.

“And Trump — simmering with rage, fixated on exacting revenge against those he feels betrayed him and insulated by a compliant Republican Party — is increasingly comfortable doing so to the point of feeling untouchable.”

“In the span of 48 hours this week, the president has sought to protect his friends and punish his foes, even at the risk of compromising the Justice Department’s independence and integrity — a stance that his defenders see as entirely justified.”

“First he went after the prosecutors who recommended a multiyear sentence for his friend Roger Stone. Then President Trump turned his Twitter ire to the ‘witch hunt disgrace’ of special counsel Robert Mueller’s investigation, which led to Stone’s indictment. But perhaps most surprising was Trump’s decision to target U.S. District Judge Amy Berman Jackson — who will determine Stone’s fate when he appears in her courtroom next Thursday,” the Washington Post reports.

“It was not the first time Trump had gone after a federal judge or questioned the judiciary, but Tuesday’s attack was nevertheless vexing to current and former judges as Jackson prepares to decide whether to send the president’s friend to prison — and for how long.”

New York Times: “Prosecutors across the United States, who spoke on the condition of anonymity to avoid reprisals, said this week that they had already been wary of working on any case that might catch Mr. Trump’s attention and that the Stone episode only deepened their concern. They also said that they were worried that [Attorney General Bill] Barr might not support them in politically charged cases.”

“Citing a report from Fox News, President Trump said Thursday the jury that convicted his friend Roger Stone had a biased member — a claim by the defense team that had been dismissed by a federal judge a day earlier,” the New York Times reports.

Said Trump: “Now it looks like the fore person in the jury, in the Roger Stone case, had significant bias. Add that to everything else, and this is not looking good for the ‘Justice’ Department.”