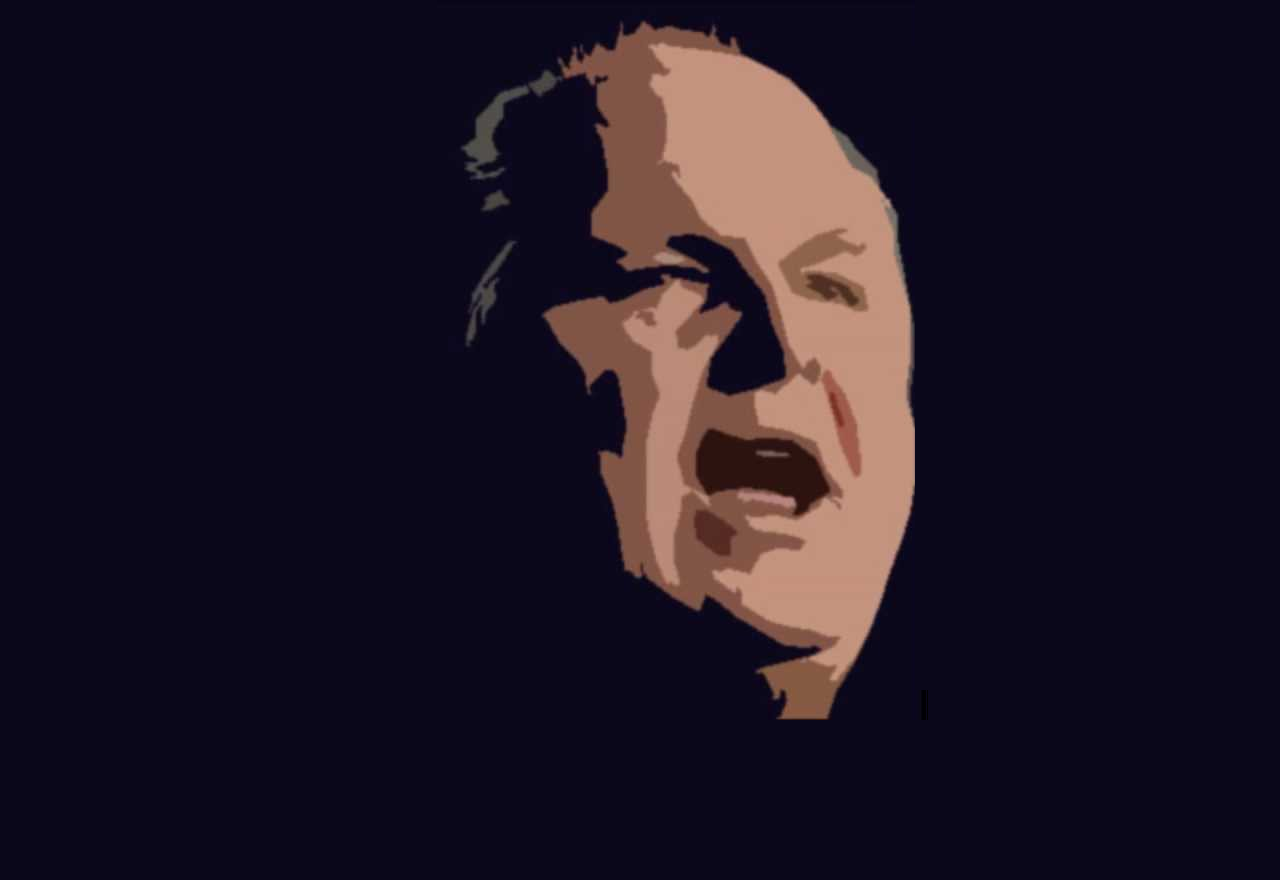 For as long as Trump is alive, no Republican, including you Jane Brady, gets to criticize anyone over a tweet. Ever.

As Senator Bryan Townsend himself has said, criticizing hate speech is not same thing as hate speech itself. But the Republican plan is to muddy the waters so that racists and racism escapes condemnation. So they react with the same amount of outrage in defense of a racist that normal humans react with when confronted with actual racism, so that everyone is exhausted from outrage and throw their hands up in the air.

Make no mistake, Jane Brady is doing this to defend racists and racism.

So Senator Townsend, stay tall and tell Mrs. Brady to go where Mr. Limbaugh himself will eventually end up.

3 comments on “Let’s get one thing straight”