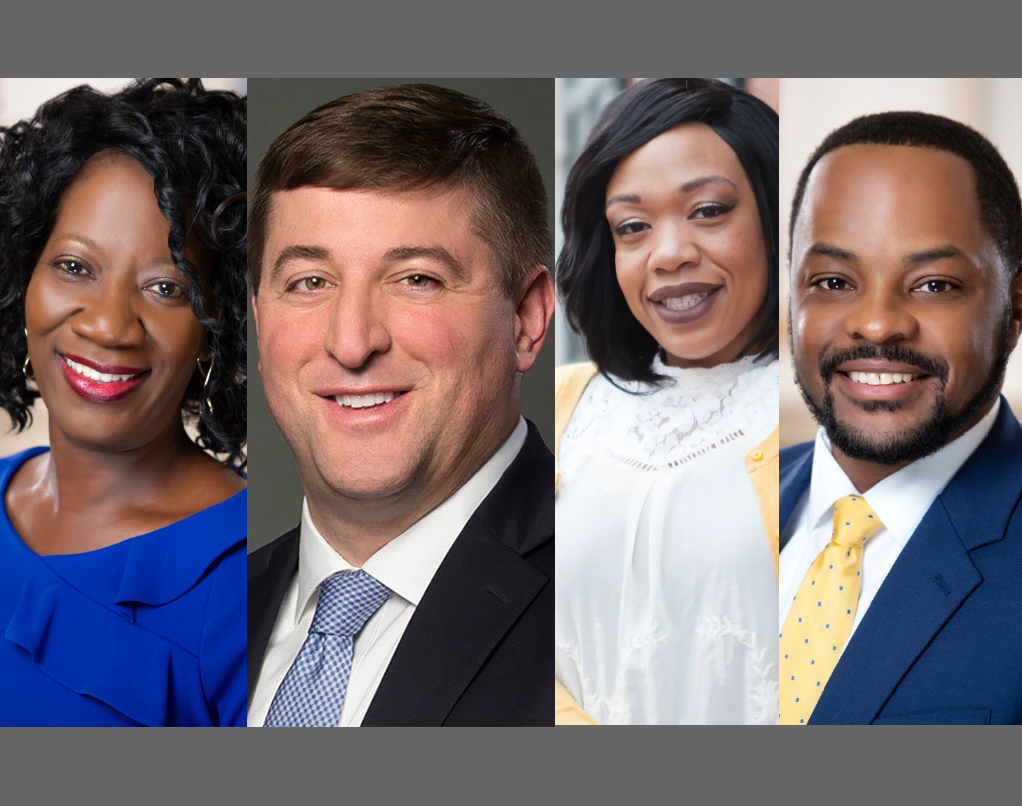 Senator Bryan Townsend’s Senate Bill 194, a bill that eliminates the requirement that applicants state their race as part of the marriage license application process, passed the Senate and is ready for a vote in the House when the General Assembly returns in a few weeks.

Delaware is one of the only states that still prompts couples to list their race, a remnant of the disgraceful racist Jim Crow segregation era. Indeed, Delaware law, even after the Supreme Court’s ruling in Loving v. Virginia, held as late as 1985 that “marriage between a white person and a negro or mulatto … shall be unlawful.” Of course, such a law was invalidated by the Supreme Court’s Loving ruling but still remained on the books until it and other racist laws were repealed in 1985.

Senator Bryan Townsend: “This legislation reaffirms our value that love transcends race and moves us one step further away from our clouded, past prohibition on interracial marriage. Our county and state agencies have made it clear that we no longer need this question and do not even collect this data in a statistically-reliable way, and for good reason. While some Delawareans might not think twice about the question – indeed, my own wife and I seem to have missed it in 2014 – others will[.]”

Rep. Kendra Johnson: “The courts have now ruled what our minds and hearts have known for years – that the arbitrary question of race has no place on a marriage license. As we move forward as a state, I am proud that we are taking steps such as these toward true equality in our daily lives. With these small changes, one by one, we make a big difference.”

The General Assembly has passed Senate Bill 96, which codifies the January 2015 creation of the Office of Civil Rights & Public Trust in the Attorney General’s office to investigate matters concerning civil rights enforcement and the prosecution of matters concerning violations of the public trust. The bill creates the an independent Division of Civil Rights and Public Trust within the Department of Justice which will be separate from the other Divisions within the Department of Justice and have a Director who reports directly to the Chief Deputy Attorney General, to avoid conflicts of interest with the work of the other Divisions. The bill awaits Governor Carney’s signature.

On Sunday, a great short film won an Oscar for tghe Best Animated Short Film, and it connects directly to a bill now before the General Assembly, believe it or not. Senate Bill 192, sponsored by Senator Darius Brown, would protect African Americans against discrimination based on certain hair African American styles, like braids, locks, twists and other styles or textures historically associated with race. The bill would make it clear that the definition of race in the 31 sections of Delaware code that protect against discrimination includes hair texture and protective hair styles. Those laws cover equal accommodations, fair housing, jury selection, employment practices, hate crimes, education and numerous industries regulated by the state.

Matthew A. Cherry wrote and directed “Hair Love,”  a movie that tells the story of a black father doing his young daughter’s hair for the first time. “We wanted to see more representation in animation [and] we wanted to normalize black hair,” he said from the stage at the Dolby Theatre. “There is a very important issue that’s out there. It’s the CROWN Act and if we can help to get this passed in all 50 states it will help stories, like Deandre Arnold’s … stop to happen.” Cherry was referring to a Texas student who was suspended and not allowed to participate in his high school graduation because his dreadlocks violated the school dress code. Other incidents of hair-related discrimination have been reported in recent years, including a New Jersey high school wrestler who was forced to cut his dreadlocks at a match, a 6-year-old student who was forced to quit a private Christian school in Florida, an 11-year-old sent home from school in Louisiana for wearing hair extensions and a 19-year-old Banana Republic employee who was ordered to remove her box braids.

Senator Darius Brown: “Black hair is a fundamental part of the black experience. This legislation will make it clear that the State of Delaware does not accept our appearance being used as a weapon of harassment and discrimination. We are proud of who we are as African Americans and will not allow ourselves to be shamed by insensitivity to our culture, our history or our hair styles.”