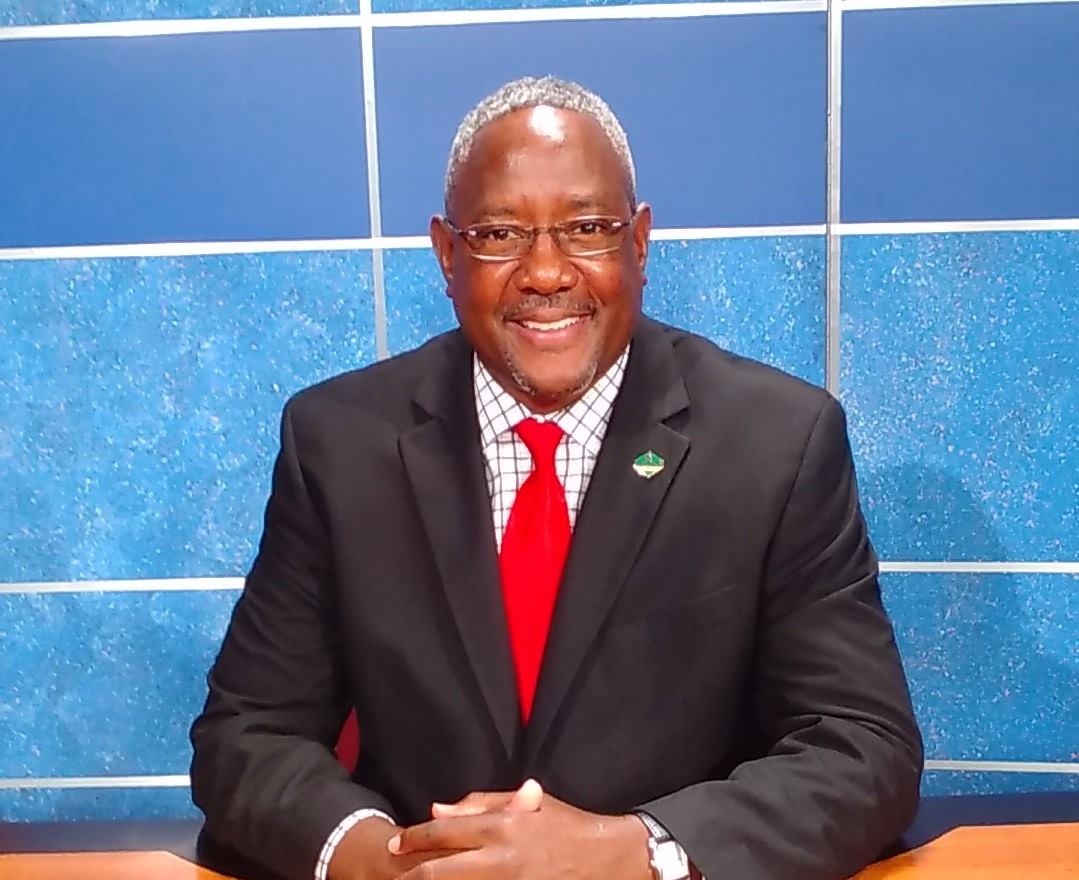 Former Democrat and former IPoD mayoral candidate Steve Washington (pictured above), is now a Republican candidate in the 1st Senate District, a seat that Senator Harris McDowell is retiring from at the end of this year. Assuming there is no primary in either party, he will face off with Democrat Sarah McBride in the general election.

The 1st Senate District is a gerrymandered district that inexplicably stretches from Rockford Park and Hilltop in Wilmington up to Claymont and the Pennsylvania Border.

Here is his bio from being a 2019 Wilmington Award Recipient: “Steven Washington has been an education specialist for nearly 30 years and has brought awareness and educational opportunities to many students in Wilmington and throughout the state. He is a Wilmington native who graduated from McKean High School and went on to earn a bachelor’s degree from Norfolk State University, and a master’s in Education from Arcadia University. Mr. Washington founded two nonprofits: NSUAA Delaware Chapter Inc. and HBCU Delaware Coalition Inc. He is the CEO of The HBCU Delaware Coalition, Inc., a non-profit established to engage and organize the alumni of Historically Black Colleges and Universities to promote, develop, and encourage a broader interest in the quality, richness and intimacy of an education offered by these institutions. Mr. Washington also produced the HBCU Delaware Talks talk show (the only HBCU Live television talk show in the country). He is currently a special education reading specialist in the Brandywine School District and is dedicated to his students and teaching them how to become self-sufficient and self-supporting adults. He is also an ordained Deacon at Mt. Zion Greater Harvest Ministries International and a member of the Reach Riverside Educational Committee.”

He has been the Independent Party of Delaware’s (IPod) nominee for Wilmington Mayor in 2016, when he garnered 7% of the vote in 2016.

Washington has been quoted in the News Journal about why he is running as a Republican and not as a Democrat: “”Talking to Democrats, they already had their mind set. … I’m getting more of a response from the Republicans,” he said. “I get a very good response about family, about values. … The structure of the family has been broken down, and we need to fix it.”

Boy, that wasn’t a dog whistle, it was a bull horn. Yes, Democrats have made their mind up to support Sarah McBride, who would be the first transgender elected official in Delaware, and one of the few in the nation.

Democrats have an overwhelming registration advantage in the first district, where Democrats make up 58.6% of registered voters while Republicans are 19%.

Meanwhile, Republicans are filling in the top of the ticket with some failed also-rans. Republican Jim DeMartino, a 62-year-old attorney in Lewes who ran unsuccessfully against House Speaker Pete Schwartzkopf in 2018, is now allegedly running for the U.S. Senate (he has not filed yet). He will face Trumpist Lauren Witzke in the Republican primary.

Republican Lee Murphy, a 68-year-old character actor who inexplicably lost to Scott Walker in the Republican primary for the U.S. House seat in 2018, is running against Congresswoman Lis Blunt Rochester again.

The Delaware Democratic Presidential Primary is scheduled for April 28, 2020, and so far, only Joe Biden, Pete Buttigieg, Bernie Sanders and Tom Steyer have filed to appear on the ballot.