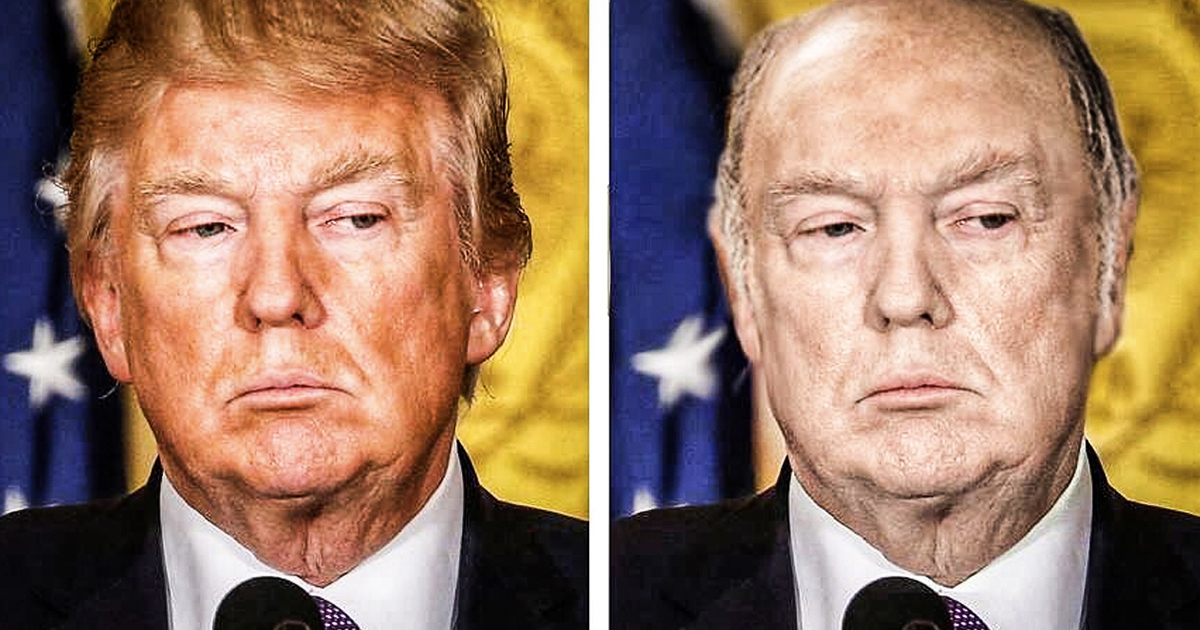 “Anxiety is coursing through the Democratic Party as President Trump emerges from his impeachment proceedings as a potent threat for reelection, with party leaders and activists uncertain about how to beat the incumbent and worried about a nominating race that remains crowded and is growing more acrimonious,” the Washington Post reports.

“While Democrats see Trump as a corrosive figure and a threat to the nation, they also see the president and his well-funded campaign tailoring a reelection bid around the strong economy and visceral appeals to his ardent supporters.”

“The developments have generated convulsions of angst among Democrats, who watched their first-in-the-nation Iowa presidential caucuses conclude in a chaotic fiasco and deliver an inconclusive result. Many in the party are now sounding the alarm that denying Trump a second term could be far more difficult than they had calculated.”

The Veterans Affairs Department’s inspector general is reviewing a request from a top House leader to investigate allegations that VA Secretary Robert Wilkie sought to dig up dirt on one of the congressman’s aides after she said she was sexually assaulted at VA’s Washington hospital, the Washington Post reports.

Molly Jong-Fast: “Anyone who has spent five minutes studying the life of Donald Trump knows that every time he dodges a bullet, he becomes more, not less, reckless.”

“Which means that the lesson he was destined to take from impeachment was that he can get away with everything and anything. Trump learned that he owns the Republican party, that they will do whatever he wants, that they will sign off on all his criming.”

“Trump learned a lesson this week, he learned that he is our mad king and nothing and no one can stop him. And the sad thing is: He’s right.”

“President Trump turned a Philadelphia fourth grader into a poster child for the school-choice movement Tuesday when he told the nation that thousands of students were ‘trapped in failing government schools’ and announced that the girl was at last getting a scholarship to attend the school of her choice,” the Philadelphia Inquirer reports.

“But Janiyah Davis already attends one of the city’s most sought-after charter schools.”

After President Trump said “bullshit” in a television appearance at the White House yesterday, NBC News searched the 132,480 records from the American Presidency Project and found six people had used the word before at public events.

One was songwriter Diane Warren, one was singer Kanye West and the rest were by Trump.

Wall Street Journal: “Senior aides — led by Chris Liddell, the White House’s deputy chief of staff for policy coordination — have been meeting since late last year to chart an agenda for the second term, according to administration officials. The discussions are in their initial stages.”

“The early outlines of the agenda are starting to emerge, but aides said Mr. Trump hasn’t yet signed off on the final details of the plan, though he is receiving regular briefings on the discussions. Among the issues under consideration: continuing the administration’s efforts to lower prescription drug prices, pushing for a broad infrastructure bill and taking another crack at reforming the country’s immigration system.”

Beto O’Rourke: “Perhaps the most alarming thing that came out of Iowa this week was not the incompetence of the party and the failed technology that leaves us still in the dark as to the final results of the caucus… what should most concern us is that turnout might have barely kept pace with 2016 levels, and fell well below the historic turnout of 2008. We’re in the middle of a national emergency, and people are staying home.”

“Discussing this with a friend, he reminded me of how despair spread across Germany in the 1930s — of all the people who were not Nazis, but neither were they simply passive observers of the Nazis of all that transpired… the countless thousands who were completely devastated by what they saw happening to their country, felt utterly powerless to stop it, and, over time, quietly retreated from the world into darkness and despair. And today? How many millions are so heartbroken by what has come to pass in America that they have already retreated from the world?”

CNN: The White House announced that the U.S. killed an al-Qaeda leader in Yemen. The U.S. conducted an airstrike last week that killed Qassim al-Rimi, who has been a target of the U.S. since Trump took office. The U.S. previously offered a $10 million reward for information about Rimi.

Antarctica hit 65 degrees – its warmest temperature ever recorded. In the past 50 years, temperatures in the Antarctic Peninsula have surged 5 degrees and about 87% of the glaciers along the peninsula’s west coast have retreated. (Washington Post / NBC News)

January 2020 was the warmest ever on record in Europe. January was 5.6 degrees above the 1981 to 2010 baseline of “average” January temperatures across the continent, with much of northeastern Europe surpassing the average by nearly 11 degrees. Europe also had its warmest year on record in 2019. (Washington Post / Time)

Bumblebee populations declined by 46% in North America and by 17% across Europe when compared to a base period of 1901 to 1974. The biggest declines were in areas where temperatures spiked beyond the historical range. (New York Times / Science Magazine)

The Virginia House voted to eliminate Lee-Jackson Day as a state holiday, and replace it with Election Day. Lee-Jackson Day commemorates Confederate generals Robert E. Lee and Thomas “Stonewall” Jackson, but hopefully not for much longer. Once approved by the Virginia Senate and signed by Gov. Ralph Northam, the legislation will instead add Virginia to the growing list of states and cities to establish Election Day as a civic holiday, making it easier for Virginians to vote.