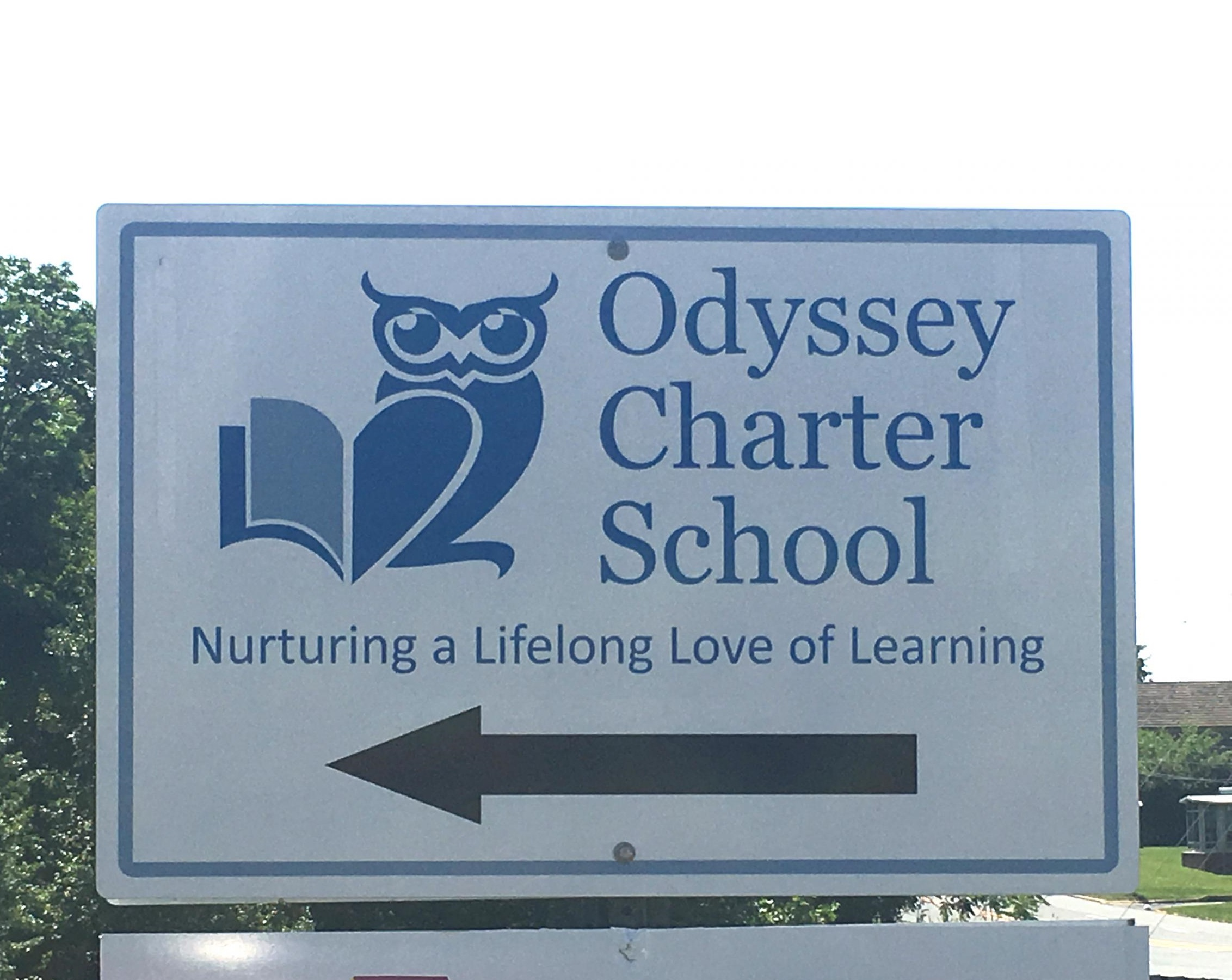 For those who’ve been following education news, there have been some concerns over the last year with Odyssey Charter School. There have been problems with their financials and governance. These problems have been so concerning that the Department of Education has issued a number of recommendations to Odyssey’s school board and the State Board of Education has them under their Formal Review process. Last year, their staff actually had a vote of no confidence in the board…a vote in which one board member, in response to the vote of no confidence, yelled “it didn’t matter!” in a public meeting  That led to the teachers and staff voting to unionize, by an overwhelming majority, with the Delaware State Education Association, ostensibly because of the issues and mistrust plaguing its school board.

Some on their board leadership have been accused of wanting to maintain a male-led supermajority of the board aligned with a Greek fraternal organization known as AHEPA. AHEPA, short for the American Hellenic Educational Progressive Association, allows only men to be members. The Board’s current by-laws state that a supermajority of its members must also be AHEPA members. A supermajority, which by the way, has been slapped on the wrist by the Delaware Department of Education, the Public Integrity Commission, and State Board of Education as a violation of equal protection under the law because, by default, it limits the number of women who can serve on the board. How can a local school board, a governmental body, determine its own make-up and specifically require that a supermajority of them can’t be women? Is this even legal?

Also, there have been a number of instances where male members of the Board have met separately from the whole Board. How is this possible? Women are not permitted to join AHEPA, let alone attend the AHEPA meetings in which this public school and the board members are discussed.  It is behind the closed doors of this male-only meeting where the AHEPA board members and the board president are voted in and chosen, without any input, let alone knowledge of the non-aHEPA members or women of the public school board.

Some recordings I’m about to share with you should give you major concerns. First, Odyssey recently opened up two seats on their board. The seats have remained unfilled for months. One, in particular, for over a year since the Honorable Superior Court Judge Abby Legrow read aloud her pointed resignation letter to the board detailing her concerns of wrongdoings.  The Board solicited interested applicants to come forth and consider joining. Remember, unlike local school boards, charter school board members aren’t publicly elected. They are chosen by the boards themselves and they select their own nominating committee members.

At a board meeting on December 3, 2019, the board deliberated two candidates who had applied for one of the two open positions. One was a white man who publicly supports AHEPA. The other was a black woman. At one point during this audio recording, a man on the board refers to the black woman as a “token” and that she shouldn’t be selected just for diversity’s sake. Listen below:

This is absolutely stunning. A charter school board that has had its wrist slapped for its governance practices and one of its current members is saying a Black woman shouldn’t be appointed to the board because she’d only be a “token?” What is going on here? Is she a  “token” because she’s a woman or is she a “token” because she’s black? Regardless, the woman wasn’t chosen for the position. The white man who supports AHEPA was chosen.

At a board meeting on January 15th, the Board had a very lengthy discussion about the use of its parking lot. Odyssey Charter shares the old Barley Mill DuPont property with another charter school  — Academia Antonio Alonso, a charter school with a majority Hispanic/Latino students. The Board was talking about parking and traffic issues with Antonio Alonso families.  It should be noted that at the December 2019 OCS board meeting, a number of Antonio Alonso faculty, parents and administrators came and spoke to the OCS Board about their continued concerns about the safety of them and their students and the lack of concern and action by the Campus Operations Officer and Transportation Manager.

Around the 2:44:00 (two hour, 44 minute) mark of this audio, a board member says they should “put a fence” up and that he has previously discussed this fence with the OCS Campus Operations Officer and Transportation Manager.  This is the same board member who was just appointed to the board. The board president is then heard saying and “they’re gonna pay for it” a la Donald Trump’s comments about building a wall between the US and Mexico. Another board member chimes in (although it’s difficult to hear) “build a wall.”   The board members then proceeded to laugh about this for a time, after which the new board member stated that “the jokes write themselves” All of this was said “in jest”, as one of the board members preceded his comments saying. But they’re talking about a school serving a majority of Hispanic/Latino students. Even if this is all a joke, is this ok? For members of a public charter school board – or any school board! – to be making jokes of this nature?

I find all of this beyond disturbing. This is a public school board whose violations of transparency and public trust have been put on full display by the Department of Education, Public Integrity Commission, and State Board of Education. This is a public school board that has refused to conduct a true investigative audit of its finances (with the help of a state auditor who also hasn’t done her job in auditing Odyssey). While a private audit was done several months ago and the results were recently released, it did little in fully explaining thousands of misspent public dollars. As well, it should be noted that the Department of Education publicly shared their concern that the audit didn’t report on all of the concerns they, the PIC, and State Board had outlined months earlier.

This is a public school board that seems to be happy and humored with allowing discriminatory practices in how they select members of its board. You’d think after all of these things have been laid bare in front of them over the last year, they’d act with some grace and humility. But, it appears that’s not possible here.

46 comments on “The Ongoing Odyssey at Odyssey”