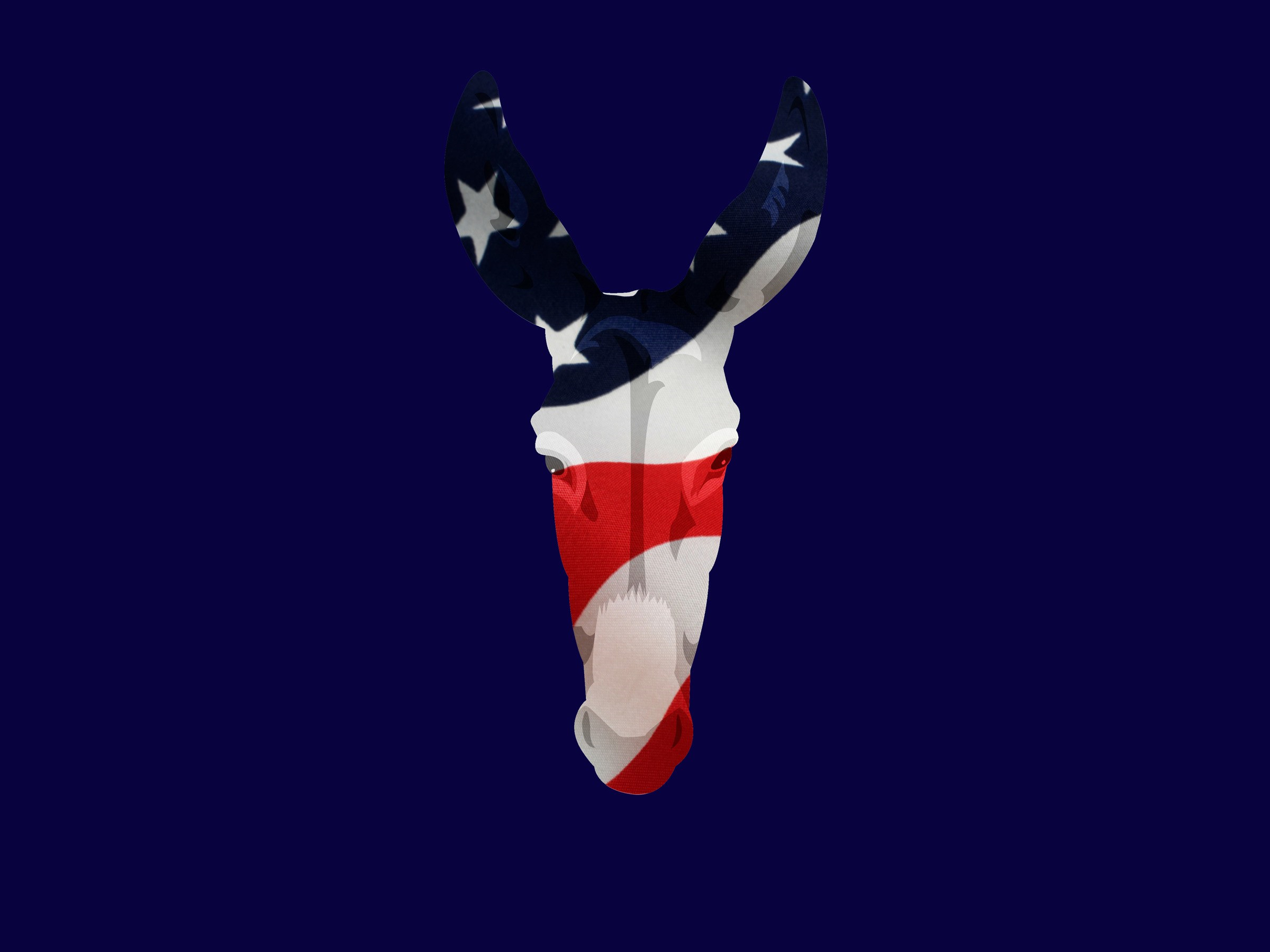 A new NBC News/Wall Street Journal national poll finds Bernie Sanders and Joe Biden statistically tied at the top of the Democratic field. Sanders leads with 27% support, followed by Biden at 26% and Elizabeth Warren at 15%, Michael Bloomberg at 9%, Pete Buttigieg at 7% and Amy Klobuchar at 5%.

A new Franklin & Marshall College Poll shows former Vice President Joe Biden leading with 22% in the Democratic primary, with Bernie Sanders at 15% and Elizabeth Warren at 14%. Michael Bloomberg is at 7%, Pete Buttigieg 6%, and Amy Klobuchar and Andrew Yang both with 5%.

A new CBS News poll finds 75% of U.S. adults say the economy is in good shape, the highest in almost 20 years.

Former Rep. John Delaney (D-MD) announced that he was dropping out of the 2020 presidential race, Axios reports. Delaney told CNN it was clear he would not have enough support in Iowa to win, but warned fellow Democrats against nominating Bernie Sanders.

“The emerging battle has those in both camps looking over their shoulders — with Biden seeking to claim the center mantle by gaining unstoppable momentum from the early states and Bloomberg’s sprawling operation prepared to pick up the pieces should he falter or seem too weak to win.”

“Bloomberg’s aides continue to express concerns that Biden and the rest of the Democrats competing in the early states would lose to Trump. They view it as increasingly likely that there will be muddle coming out of South Carolina. And they see Bloomberg’s behemoth organization, growing stable of Super Tuesday endorsements and ability to stretch the map with limitless cash as giving him the edge.”

“Michael Bloomberg put about $200 million of his own money into his presidential campaign in its first five weeks, roughly the same amount as the rest of the Democratic field had spent in the third quarter,” the Wall Street Journal reports.

Michael Bloomberg will visit Sacramento and Fresno during his fourth California trip since declaring his candidacy in late-November, the Sacramento Bee reports.

“Bloomberg has adopted an unorthodox strategy for the 2020 primary, skipping the four earliest voting states in the nation, spending more than $250 million on political ads and going all-in on California — the most delegate-rich state in the nation.”

Said Bloomberg state director Chris Myers: “Obviously we’re not in the first four states. Our Iowa is California. This is our first state.”

“Over the course of 2019, the Trump campaign spent nearly $20m on more than 218,000 different Facebook ads, a new Guardian analysisshows. Among the ads were some of the images and videos that made front-page news for their xenophobic, fear-mongering, vitriolic and outright false rhetoric.”

“But the campaign also ran a decidedly mundane social media campaign featuring classic marketing ploys designed to harvest user data. Considering the fact that the campaign has run these ads – which are largely substance-free and appear designed to maximize engagement with simple requests – over and over again, they were probably very effective.”

“Nine outside groups backing Bernie Sanders will begin coordinating efforts to boost the presidential candidate in what they say is the largest independent mobilizing drive in the Democratic field,” NBC News reports.

“The independent expenditure, dubbed ‘People Power for Bernie,’ will be barred from coordinating with Sanders’ campaign, but members of the coalition will be able to team up on grassroots organizing and potentially advertising.”

“The DNC is drastically revising its criteria to participate in primary debates after New Hampshire, doubling the polling threshold and eliminating the individual donor requirement, which could pave the way for Mike Bloomberg to make the stage beginning in mid-February,” Politico reports.

Associated Press: “Under the DNC rules, candidates have multiple paths to the stage: reach 10% support in some combination of four national polls or early state polls from Nevada or South Carolina; reach 12% support in two polls from Nevada or South Carolina or both; or bank a convention delegate in Iowa or New Hampshire, which host the first two nominating votes in early February.”

“It’s part of a broader policy to stop disinformation, requiring tech companies and the government to come together to solve the problem.”