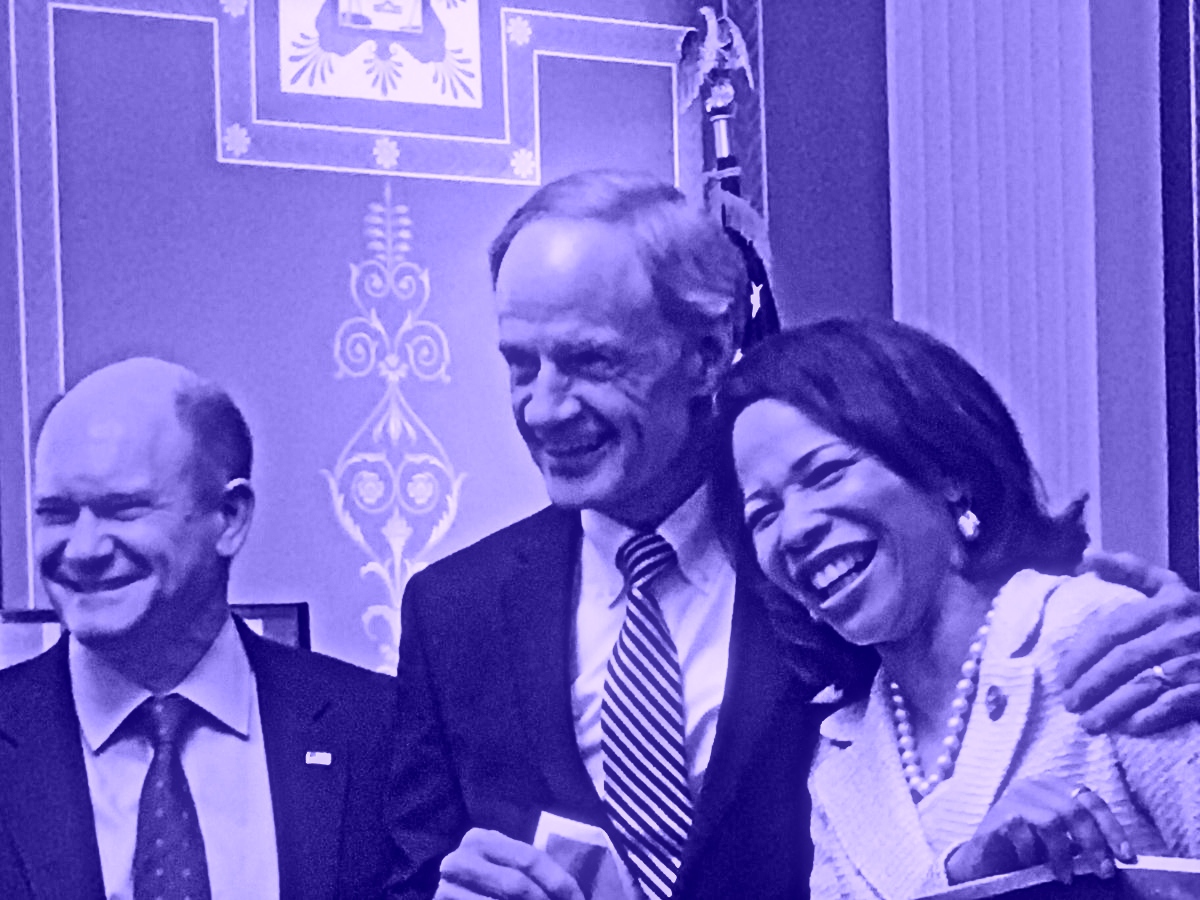 Gonzales Research and Media, a polling outfit that is based out of Maryland, has conducted and released a poll of Delaware voters concerning Delaware candidates! Hallelujah! This poll was conducted between January 16 and 21, 2020. A total of 410 registered voters in Delaware, who indicated that they are likely to vote in the 2020 general election, were queried by live telephone interviews, utilizing both landline (35%) and cell phone (65%). The margin of error is +/- 5 percent. Here are the results:

PRESIDENT TRUMP APPROVAL — 45% approve of the job Trump is doing as president, while 51% disapprove, with 4% offering no opinion.

Biden does the best, Warren and Buttigieg do ok, and Sanders and Bloomberg do the worst, both only leading by 1.

SENATOR COONS APPROVAL — 55% of voters of the job Coons is doing, while 34% disapprove, and 11% offer no opinion. Seventy-three percent of Democrats, 16% of Republicans, and 47% of independents approve of Coons.

CONGRESSWOMAN BLUNT ROCHESTER APPROVAL — 49% of voters approve of the job Lisa is doing, while 22% disapprove, and 29% have no opinion.

8 comments on “Hey, a Delaware Poll!”