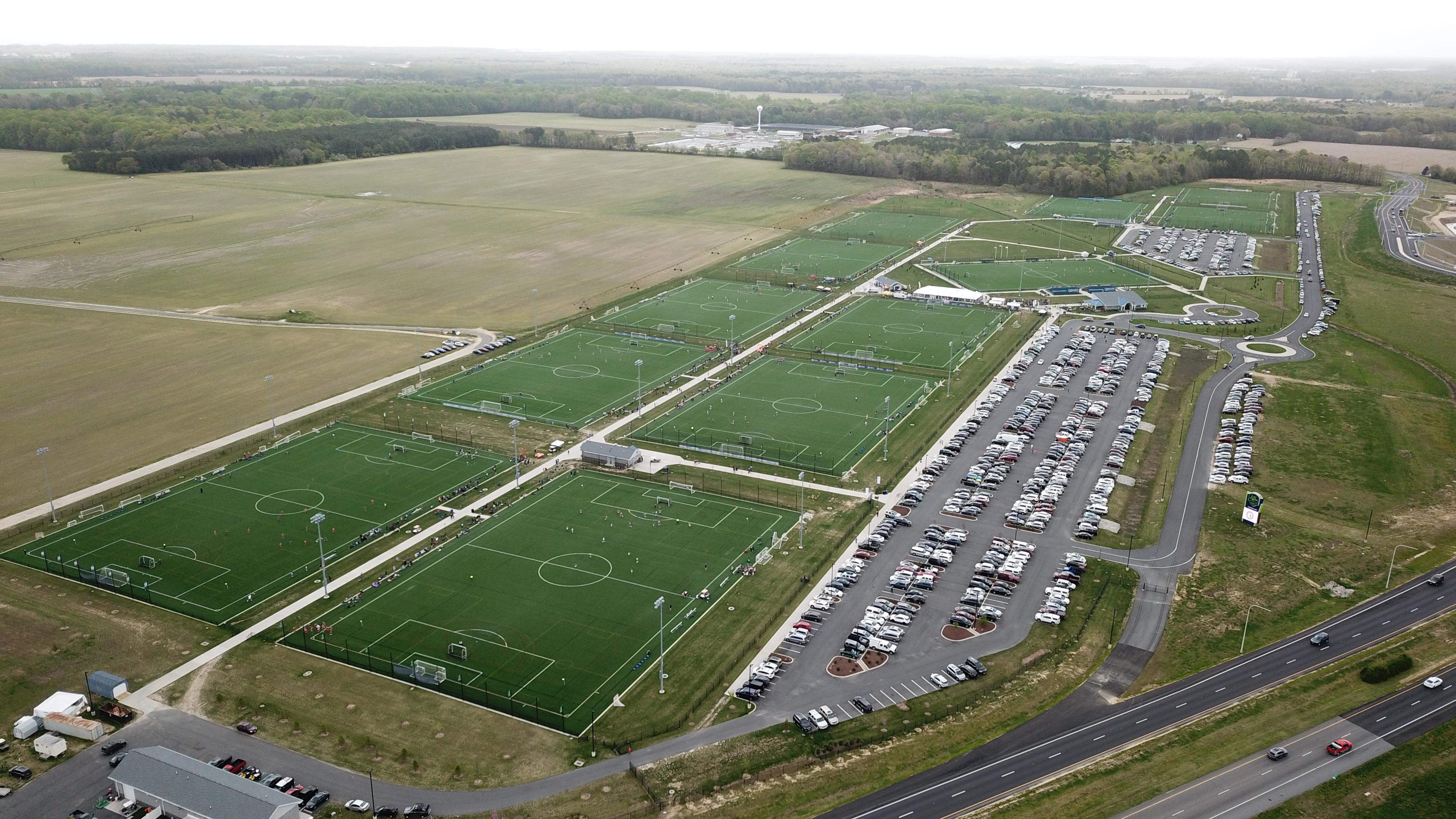 Senate Bill 198 was introduced by Senator Trey Paradee to undo some of the bad optics that accompanies a bill passed by the General Assembly last year that created a Kent County lodging tax and directed that the proceeds of the tax go directly to DE Turf, a regional sports complex that happened to be represented by the Senator’s brother, an attorney.  The tax was never implemented by the Kent County Levy Court.

Senate Bill 198 passed the Senate by a unanimous vote, 21-0, last week, and it has already been released by the House Administration Committee and is ready for a most likely unanimous vote by the House in the coming week (it is already on the agenda for Tuesday).

Assuming Governor Carney signs the repeal legislation, if the Kent County Levy Court wants the tax to be implemented, it will have to pass a resolution calling on the General Assembly to do so.

WHERE IS THE BILL NOW? House Administration Committee as of 1/22/2020