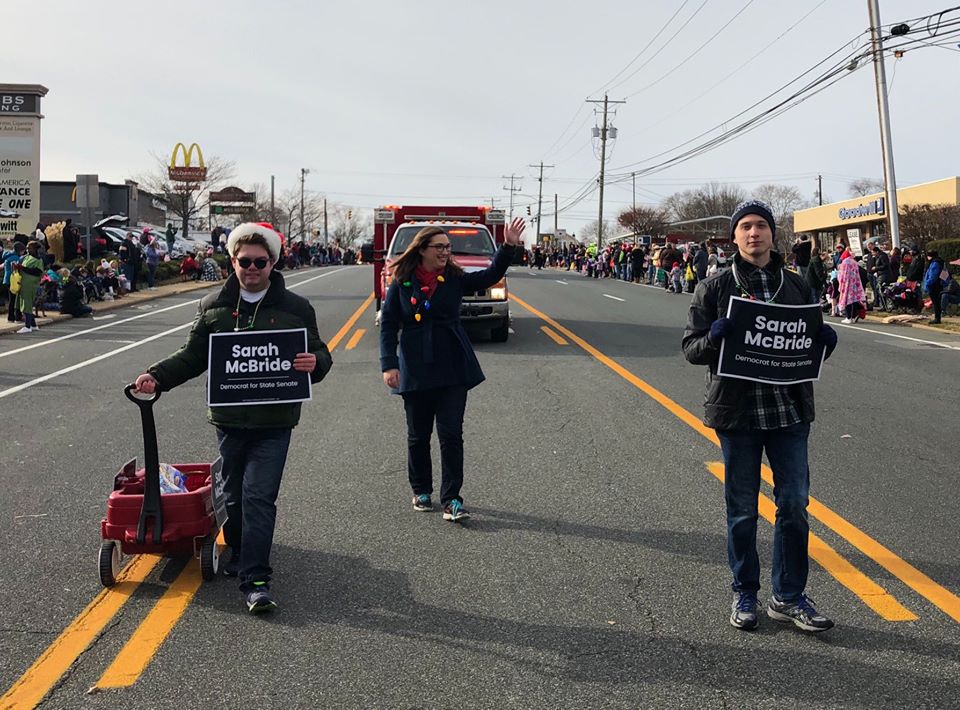 On Monday, the campaign for Sarah McBride will be filing their campaign finance report with the state listing all the money they raised and spent in 2019. And this report will be ground breaking as Ms. McBride will be reporting that her campaign raised perhaps the most money in a pre-election year ever. For comparison, during the last election cycle (2017-2018), Senator Laura Sturgeon raised approximately $166,000 in her bid to unseat the current podcast guest Greg Lavelle. Sarah McBride raised approximately $172,000 in just a couple of months in 2019. Sturgeon’s figure from from the entire campaign. McBride’s team also report that she has $145,000 cash on hand at the moment.

And McBride doesn’t even have a Democratic or Republican opponent yet. Such a fundraising haul may keep it that way, or least scare all but the most unserious of challenges.

Now, you may be saying that Sarah McBride has a national pedigree from her work with the Human Rights Campaign and from being the first transgender person to speak at a political convention and thus has a national network of fundraising contacts. And therefore all the money or most of the money she raised was from outside Delaware. And you would be wrong.

According to the campaign, the majority of its donations come from inside Delaware from 2,100 grassroots donors, many of whom have donated twice.

Such a fundraising haul and so far a lack of a credible opponent will mean that McBride will be able to help other Democrats take back Republican held seats, or vice versa fight off Republican challenges in vulnerable districts.