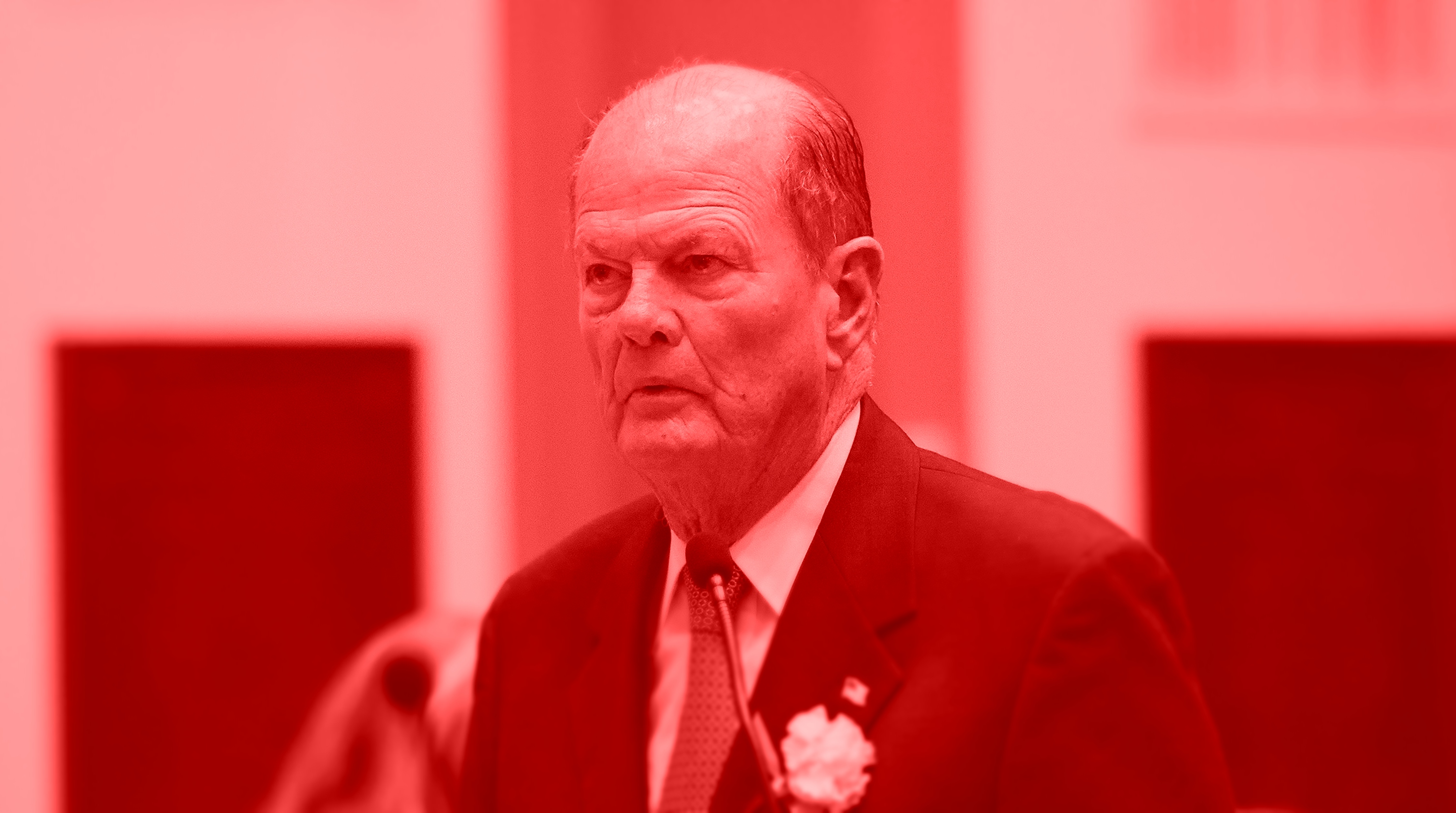 [Update: it would appear that, in response to this article, an amendment has been placed with the bill changing the effective date to January 1, 2024. Excellent. Thank you. I’m keeping this article up until we see how the vote goes tomorrow, but if the amendment passes, the bill is good.]

Senate President Pro Tempore Dave McBride is going to try to pull a fast one tomorrow that will, he thinks, endear him to progressives and liberals while at the same time short-circuiting the primary challenge he and others in the General Assembly may face.

House Bill 41 calls for moving the primary election from September to April. Delaware has the latest primary election in the country, and for years, people have been trying to move it earlier in the calendar. The reasons for this are clear: a mid September primary gives the winners of the primary little time to turn around and get ready for the general election in November. So reformers and progressives have been lobbying for this change for years.

However, there are legitimate concerns about moving the primary to earlier in the calendar, especially to a date in the middle of the General Assembly session. I have heard from several staffers and officials themselves that an April primary will make legislating that much more difficult, and I do not discount those concerns.

The fairest way of changing the primary date is to pass the bill but have it take effect in 2022 or 2024 to allow time for legislators to plan the legislative session around it, and to adjust the way they do business.

But after reviewing the bill today after it was passed out of Committee this afternoon, I noticed something. There is no language in the bill that says this bill will take effect for the 2022 elections, and I could have sworn that earlier versions of the bill did. Rather, Section 5 of the bill says that the legislation takes effect on January 1, 2020. So guess what that means?!?

Needless to say this is incredibly unfair and it smacks of an incumbent changing the rules of the election in the election year to protect himself and other incumbents and to disadvantage their opposition. It is something Vladimir Putin in Russia has done, and has done today in fact.

Therefore, a yes vote on an unamended House Bill 41 is a betrayal of all Delaware voters and is an endorsement of a corrupt power grab. If you want to pass the bill, amend it so that it takes effect for the 2022 election.