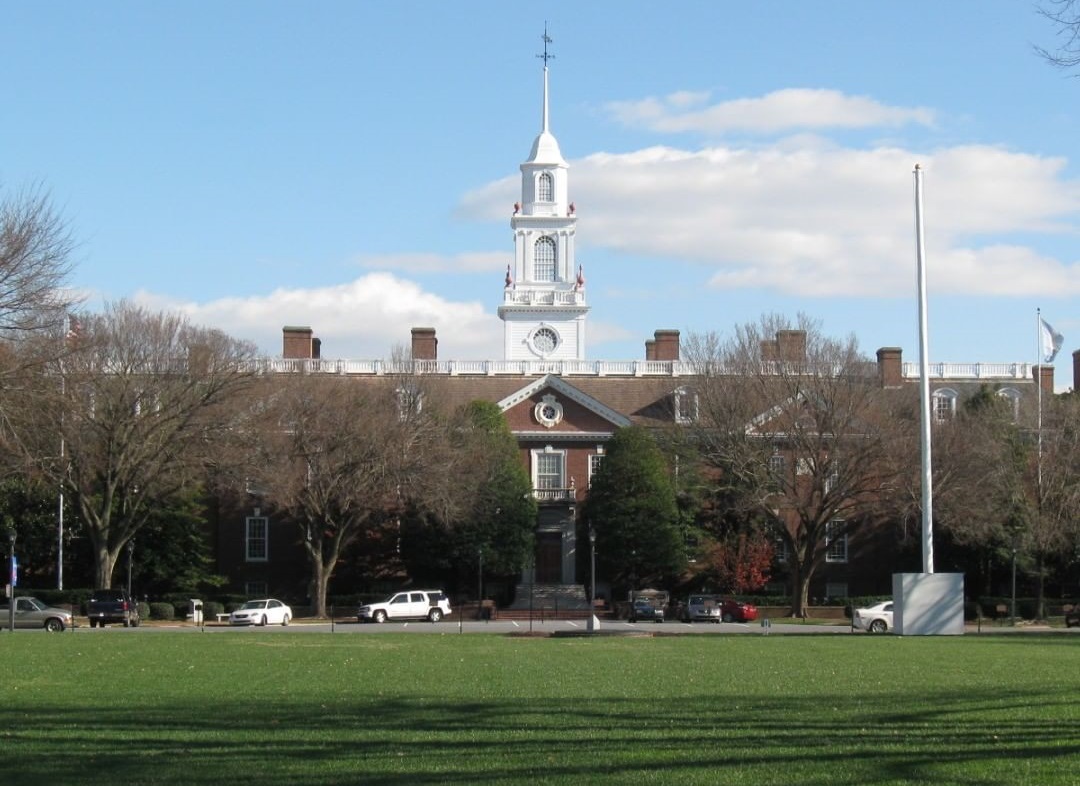 And they have a lot of unfinished business to get to from the last session. Posted below is our revised Vote Tracker chart, wherein I have removed all the legislation that was passed and signed during and after the first portion of the 150th session of the Delaware General Assembly. What is left are the bills left pending on June 30th, 2019, whether they are still sitting in committee, or have passed one House but not the other, or have been tabled in committee. What is not yet included in the Voter Tracker chart are any new bills recently filed over the last few months. Those bills that peak our interest in terms of progressive policy will be separately profiled over the next week and included in a later chart.

After the Vote Tracker chart, I will list three categories of bills. The first are what I consider the top priorities for the General Assembly. These are the Must Pass bills.

The next category are the Gun Bills. These bills were tabled by Senators Poore and McBride in the Senate Executive Committee, and they could be revived and considered, but given that it is an election year, I do not expect them to be acted on. So I am not going to categorize them as “Must Pass.” Some may say that this is giving those in the Democratic leadership who scuttled these bills a pass, but I am just facing reality when I am writing up this preview. Plus, I’d prefer to defeat McBride in a primary that he is earned, and I hope Nicole Poore garners her much deserved primary too.

I have heard that one bill, the large capacity magazine ban, may be amended up to 17 round magazines, from 15. Why that figure? Because it turns out the highest selling magazines in Delaware contain between 15 and 17 rounds, or so I am told. So maybe that bill gets moved. But I doubt it.

The final category are the Must Defeat. These are Republican bills that seek to reinstate the death penalty or to ban reproductive choice. And one is a Carney bill that seeks to give Republicans a forever veto over the use of budget reserves. Seriously, Democratic leadership, that Carney Budget Smoothing Bill shouldn’t even a brief mention in the General Assembly this session.

House Bill 47 would repeal those training and youth wages in their entirety.

House Bill 140 would create a multi-step process that would allow terminally ill patients, with less than six months to live, to obtain and self-administer a lethal dosage of medication.

House Bill 200 seeks to divert a minimum of $25 million annually from revenue generated by four existing taxes for a new Water Project Trust Fund.  Those funds would be spent on programs related to water quality, water supply, drainage, storm water management, and flood control.  The bill is being held up by the leadership due to the earmark nature of the bill (i.e. earmarking for years in advance the use of existing revenue sources, because according to Speaker Pete, “that is not how we do things in Delaware.” The bill will likely sail if it funded itself with new sources of revenue.

Senate Bill 68(S) seeks to prohibit the sale of dozens of specific makes and models of military style semi-automatic rifles.

Senate Bill 70 seeks to ban the sale and ownership of any firearms’ magazines in Delaware with a capacity of more than 15 rounds of ammunition.

There are also some bills we oppose and it is a priority for the General Assembly to not even consider these bills, but if they do, to defeat them. A vote by a Democrat on any of these bills constitutes a betrayal deserving of a primary challenge.

House Bill 165 re-institutes the death penalty in Delaware. No.

Senate Bill 21 bans abortions after 20 weeks of pregnancy. There is also for some reason a companion bill in the House.

Senate Bill 19 requires physicians to offer a patient the chance to see an ultrasound and listen to the fetal heart tone before performing an abortion. This bill also has a companion bill in the House.

House Bill 29(S) – Any person arrested for certain listed crimes will have their DNA sampled.

2 comments on “The General Assembly Returns”