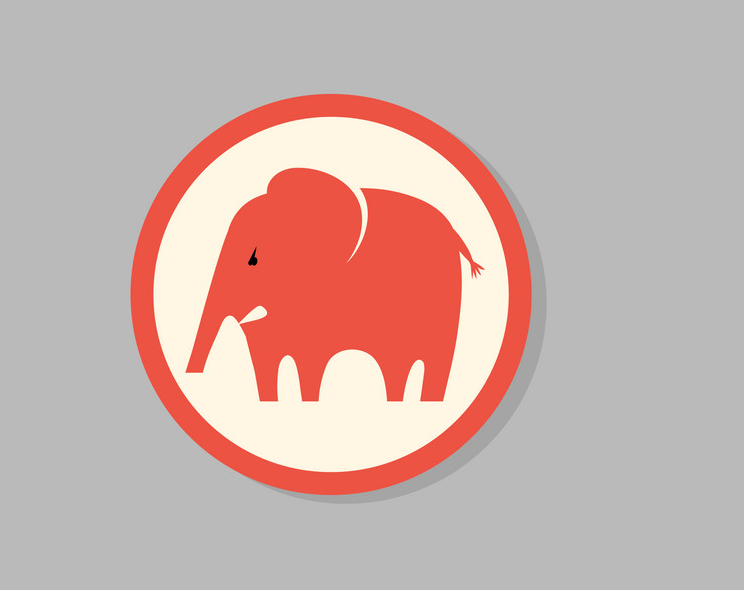 Mitch Denham, the Republican Chairman of the 36th RD Committee down in Sussex County, made the following comment on the Facebook Livestream of Senator Stephanie Hansen’s Gun Violence Forum last week.

Republicans. They’re all heart and empathy, aren’t they?

Surely, this is not anywhere near as bad of a comment as Chris Rowe’s anti-gay slurs or Nelly Jordan’s anti-semitism. But it is revealing of the Republican mindset. Mr. Denham thinks that if you commit suicide, it is your fault because you can’t handle adversity, rather than, let’s say, bullies who are tormenting a person for whatever reason. If a person kills him or herself with a gun, we are to not blame the easy access to guns, nor the bully taunting the person to the edge, but we are to blame the victim, because he or she was not tough enough.