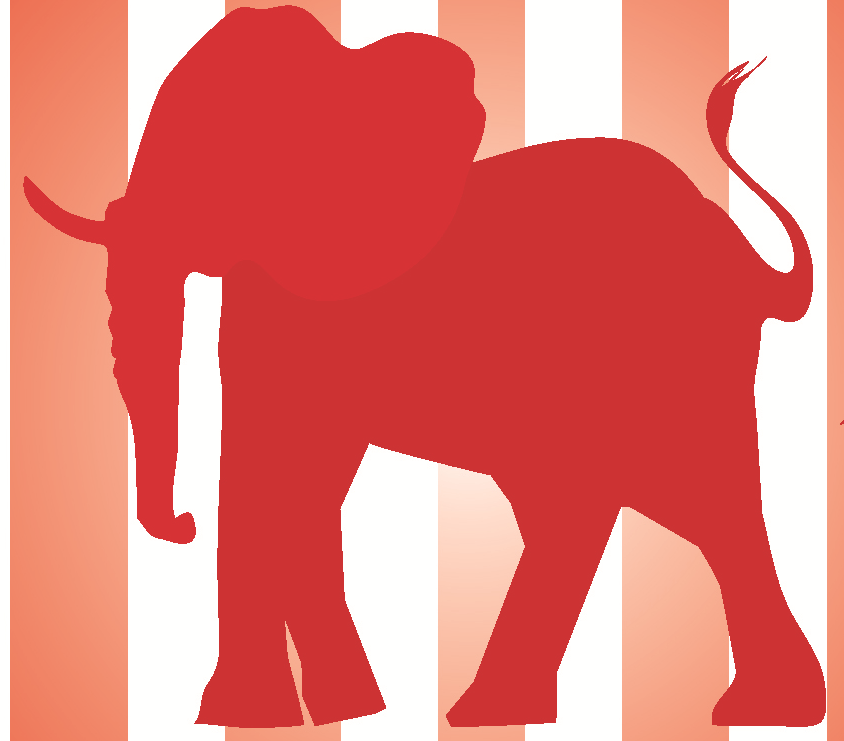 ….since I published the screenshots of Chris Rowe’s and Nelly Jordan’s disgusting comments on Facebook, and while we have seen lots of concerned statements from Republican officials in the state, and a promise to resign from Mr. Rowe himself, nothing has actually happened. No action has been taken, by the Delaware Republican Party and its officials themselves, or by Mr. Rowe himself or Mrs. Jordan herself.

Let me remind them what that means. If these officials remain in their offices, it means the party endorses and condones their language. It means the Republican Party in Delaware and all Delaware Republicans are fully accepting of homophobic bigoted slurs, and with anti-Semitism.

If Rowe and Jordan won’t go, then you remove them. If you can’t remove them, then all of you officials who issued statements of concern over the last week must officially and publicly resign from the Republican Party.

[Update: According to LiberalGeek in the comments below, apparently Mr. Rowe announced that he tendered his resignation to Jane Brady yesterday on Rick Jensen’s show on WDEL.]