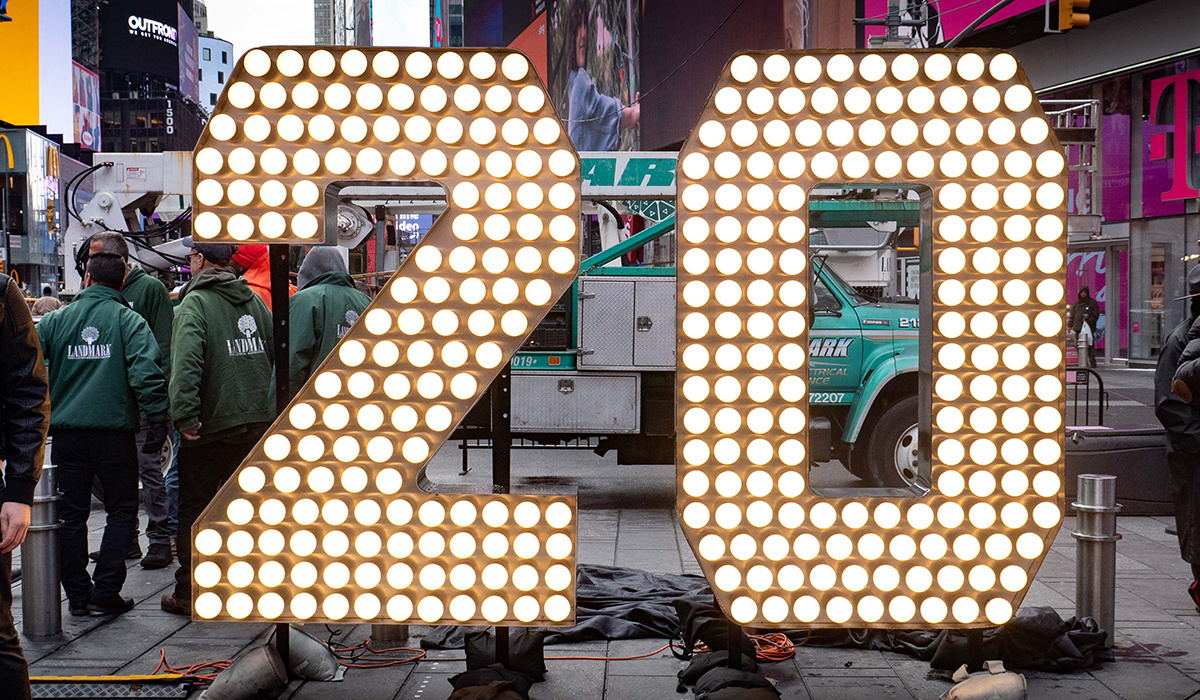 New York Times: “Corporate executives, major investors and the wealthiest Americans hailed the tax cuts as a once-in-a-generation boon not only to their own fortunes but also to the United States economy.”

“But big companies wanted more — and, not long after the bill became law in December 2017, the Trump administration began transforming the tax package into a greater windfall for the world’s largest corporations and their shareholders. The tax bills of many big companies have ended up even smaller than what was anticipated when the president signed the bill.”

“One consequence is that the federal government may collect hundreds of billions of dollars less over the coming decade than previously projected. The budget deficit has jumped more than 50 percent since Mr. Trump took office and is expected to top $1 trillion in 2020, partly as a result of the tax law.”

“Erik Prince, a major Republican donor and founder of controversial security firm Blackwater, has been referred to the U.S. Treasury Department for possible sanctions violations tied to his recent trip to Venezuela for a meeting with a top aide of President Nicolas Maduro,” the AP reports.

“There’s no indication that Prince,, whose sister is Education Secretary Betsy DeVos, will be sanctioned for the meeting last month in Caracas with Venezuela’s Vice President Delcy Rodriguez.”

“Secretary of State Mike Pompeo plans to visit Ukraine on Friday amid the ongoing drama on Capitol Hill over President Trump’s impeachment for his conduct toward the country,” the Washington Post reports.

Pompeo will be the highest-ranking official to visit Kyiv since the July phone call between Trump and Ukrainian President Volodymyr Zelensky that led to Trump’s impeachment by the Democratic-led House this month for abuse of power and obstruction of Congress.

Rep. John Lewis (D-GA), a civil rights icon known as “the conscience of the House,” is undergoing treatment for Stage 4 pancreatic cancer, Axiosreports.

Said Lewis in a statement: “I have been in some kind of fight — for freedom, equality, basic human rights — for nearly my entire life. I have never faced a fight quite like the one I have now.”

“Sen. Elizabeth Warren’s slip in the 2020 primary polls has been accompanied by a dip in donations, with her campaign setting a rare public goal: aiming to raise $20 million for the fourth quarter of 2019 ending Tuesday, or about 20 percent less than what she raised in the previous three-month period,” the New York Times reports.

“Joe Biden, meanwhile, has rebounded from a weak third quarter, in which he raised only $15.7 million and spent $2 million more than he took in. Now his campaign is trying to assert his front-runner status in the Democratic primary, pushing in the final 48 hours of the year to post ‘our biggest fund-raising quarter yet,’ as Mr. Biden wrote in an email on Sunday, by topping the $21.5 million he raised last spring.”

Sen. Bernie Sanders, who suffered a heart attack in October, released information from three of his doctors saying that he sustained “modest heart muscle damage” but is in good health and capable of doing the job of president, the Washington Post reports.

Joe Biden told voters in New Hampshire that he would consider choosing a Republican as a running mate, but added, “I can’t think of one right now,” CNN reports.

He added: “Let me explain that. You know there’s some really decent Republicans that are out there still, but here’s the problem right now … they’ve got to step up.”

New York Times: “Mr. Biden has emphasized the need for a future Democratic president to work with Republicans, stressing the importance of consensus in order to get things done. That viewpoint has been criticized by some liberals who see it as an unacceptable embrace of the status quo and think Mr. Biden is naïve about trying to work with Republicans. But choosing a Republican to be his running mate would be a far more grievous act in the eyes of many Democrats, something many party officials and both liberal and moderate activists would oppose.”

Washington Post: “Over the course of his presidency, Trump has visited a Trump-owned or branded property on three out of every 10 days. Slightly more: Of the 1,075 days on which he has been president, he has visited Mar-a-Lago or a Trump Something-or-other on 331 of them, 31 percent of the time.”

“Rep. Mark Meadows’ shock retirement — revealed just 30 hours before the filing deadline in North Carolina — has roiled some Republicans in the state who suspect he timed his announcement to benefit a friend of his wife,” Politico reports.

“Andrew Yang’s presidential campaign says it expects to raise more than $12.5 million in the fourth quarter, a sum that would help the entrepreneur remain competitive with the frontrunners in the Democratic primary,” CNBC reports.

“That haul would show a 25% bump from the $10 million his campaign raised previous quarter.”

Joe Biden said he would be open to the idea of nominating former President Barack Obama for the Supreme Court, Fox News reports. Said Biden: “If he’d take it, yes.”

“Hillary Clinton tried. So did 16 rival Republicans. And after hundreds of millions of dollars were spent on ads attacking Donald Trump in 2016, the results were the same: They never did much damage,” the New York Times reports.

“Now Michael Bloomberg is trying — his way — spending millions each week in an online advertising onslaught that is guided by polling and data that he and his advisers believe provide unique insight into the president’s vulnerabilities.”

“The effort, which is targeting seven battleground states where polls show Mr. Trump is likely to be competitive in November, is just one piece of an advertising campaign that is unrivaled in scope and scale. On Facebook and Google alone, where Mr. Bloomberg is most focused on attacking the president, he has spent $18 million on ads over the last month, according to Acronym, a digital messaging firm that works with Democrats.”