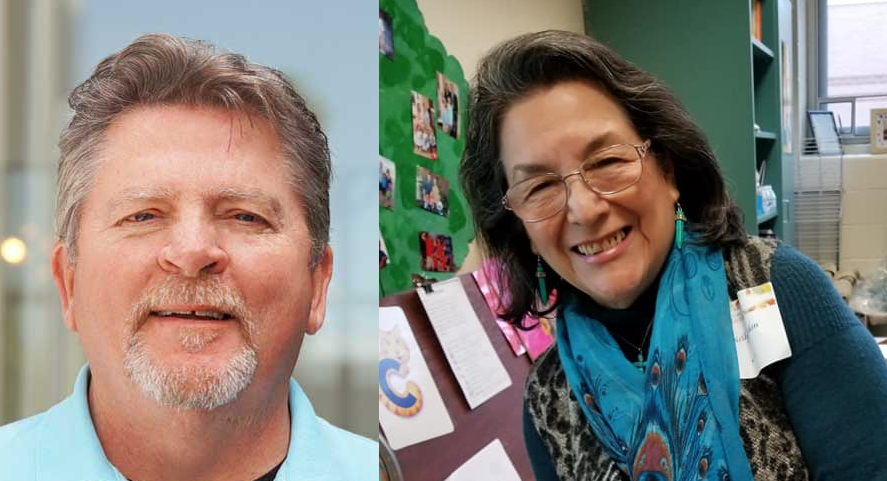 So Chris Rowe is the New Castle County Republican Party Chairman. He apparently was attempting to post a video of the Texas Church shooting on his Facebook, but YouTube kept deleting the video. He wanted to post the video to prove the good ole gun nut argument that a good guy with a gun will always take care of a bad guy with a gun and thus we need no gun safety regulations but instead need to arm everyone everywhere at all times. Here is a screenshot of his reaction:

F*ggots. Nice. The video was taken down by YouTube because YouTube has rightfully decided, long before this incident, that it does not want to host gun massacre videos. It has taken down videos of the Christchurch massacre in New Zealand and others in the US.

And then there is Nelly Jordan, the Vice Chair of the Sussex County Republican Committee.  A couple of weeks ago, she posted on her Facebook this:

“What amazes me the most in these theatrical Congress hearings, is to see how many Jews ‘In Name Only’ lend themselves to be in the hoaks (sic) of the pure made up story of Impeachment that the Democrats have woven as spiders catching flies and bugs.

“These jews (sic) have been enrolled to come and testify, to come and interrogate and to be involved in anything that the Democrats enlist them to do to try to look credible to the people of this country.”

In response to a comment from one of her friends, she writes:

“Only God knows whether this kind of Jews [sic] are really believers in God or do they believe in the same God that many Democrats believe in ‘the father of all lies.’”

Meyer Persow, formerly of Delaware Liberal and formerly active in Sussex politics before his move to Florida, wrote to the Cape Gazette concerning the posts, which is how I and others became aware of them. He had this to say:

“I’m not going to use a brush to paint the entire Sussex County GOP as being anti-Semitic, however, there are a number of people who agree with Ms. Jordan’s views, including a member of county council who would refer to me in public as “that fag Jew.”  […] Her comment comparing Jews to “spiders catching flies” is straight out of the “Protocols of the Elders of Zion” and Nazi propaganda and is sickening. The current administration has given tacit approval to a rise in white nationalism and anti-Semitism that we have not seen since the 1930s, and apparently, something Ms. Jordan subscribes to.”

Here are screenshots of Nelly Jordan’s comments. Click on the images to enlarge them to read.

Jane Brady, the Delaware State Republican Party Chair, should demand Mr. Rowe’s and Ms. Jordan’s resignations immediately lest the entire party be deemed to endorse and condone their comments.