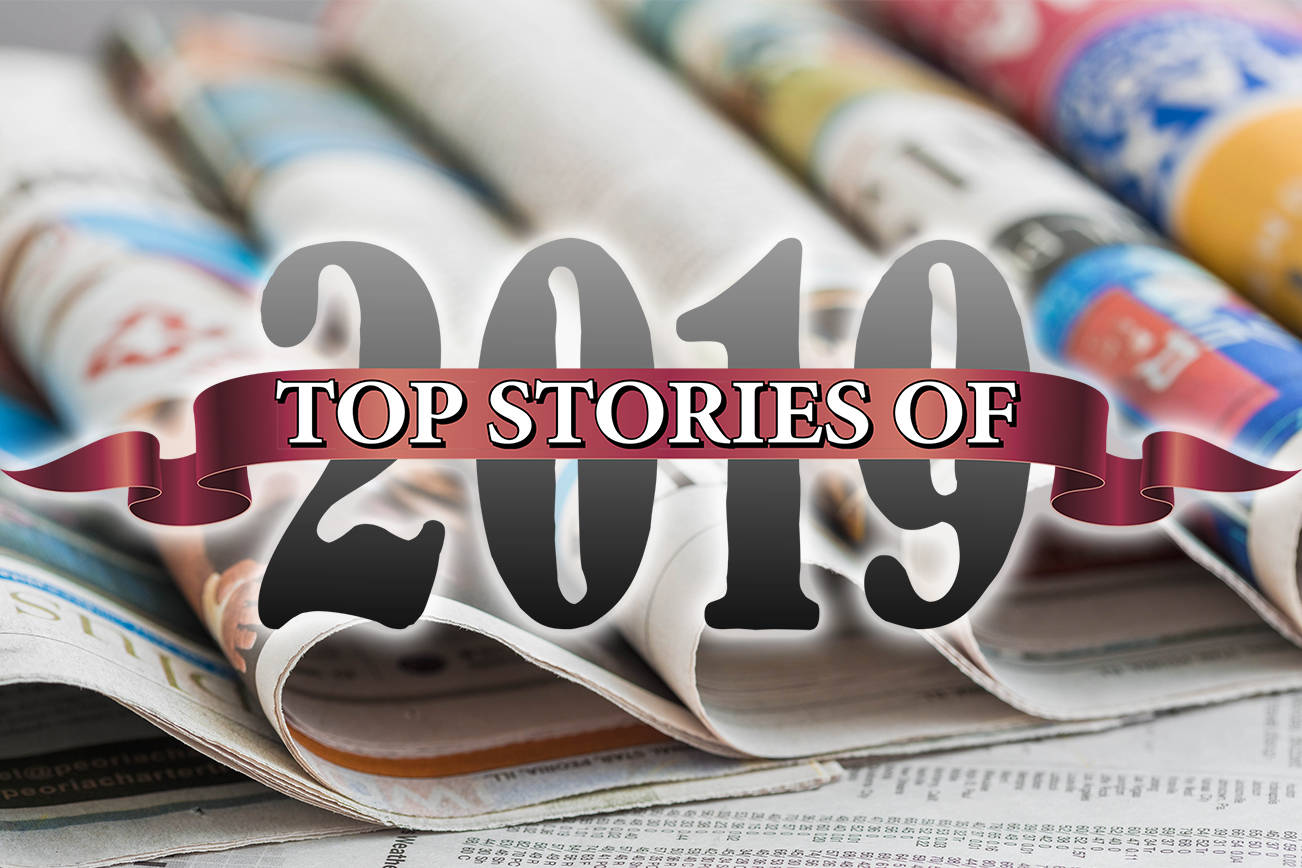 It’s time for all those end of the year reflection lists, and we have three articles in that genre coming your way. They are all top 10 lists. Tomorrow, the top 10 people or organizations that disappointed us in Delaware politics in 2019. On New Years Day, the top 10 people or organizations that made a difference, or were progressive heros or champions in Delaware politics in 2019.

Today, we list the Top 10 Blue Delaware posts of 2019, which will undoubtedly rekindle some memories of the year past.

This post made a certain daughter of a certain Senator quite unhappy. The article concerned the breaking news that Senators McBride and Poore decided to kill the gun safety bills in the Executive Committee because Senator Poore did not want to offend her husband’s friends. Here is an excerpt from the post:

2. What is going on at Manor Pharmacy in New Castle?

3. McBride Lies to Public in Statement on Gun Measures

4. Time for some Open Government Reforms after the DE Turf Affair

5. I can’t tell if this is parody or racist

The reason why I can’t tell is because of the nature of the Middletown Hummers Parade. In my experience, the floats are supposed to be satirical. So are these people making fun of Trump and his racist supporters who believe this, or are those people the racist supporters of Trump? I don’t know. What do you think?

In the end, the general consensus was that this was not a parody.

6. God Help Us, Scott Walker is back

7. So let’s talk about that speech last night…

HB1, the Equal Rights Amendment banning discrimination based on sex passes in the House by a vote of 35-6, well over the 2/3rds majority required. It now heads to the Senate for a hearing and a vote. Since this is the second leg of the constitutional amendment process (i.e. the second session in a row that the Amendment has been considered after passing both Houses in previous session), if it passes the Senate, the Constitution is deemed Amended immediately, with no signature from Governor John Carney required.

The 6 sexist bigoted no votes are from the following: Collins, Postles, Yearick, Vanderwende, Dukes, Morris. [All Republican men].

10. Trey Paradee Stands up for America

With that background, you have to ask yourself why there is a Confederate flag and monument honoring those who fought for the South in the Civil War in Georgetown, Delaware. You have to ask yourself why this racist and treasonous commemorative site was receiving $14,443 a year in taxpayer money from the State of Delaware. It would appear that finally, a state office holder did ask why, and then took action.