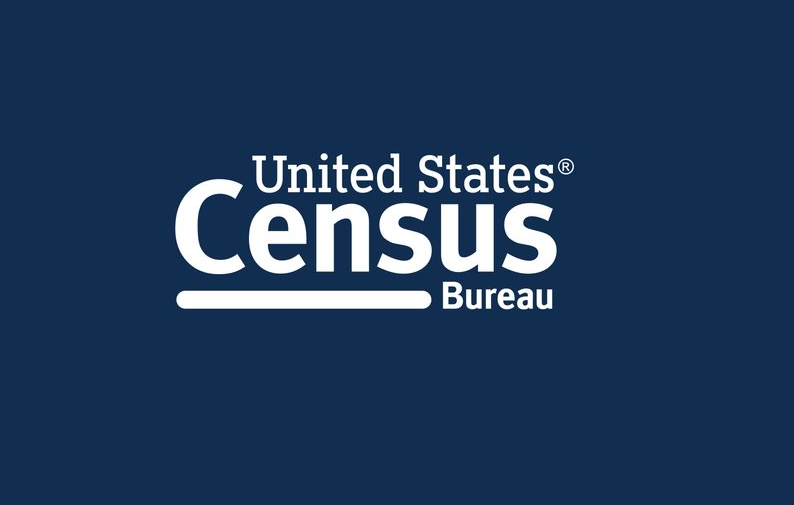 The U.S. Census Bureau is out with its yearly estimate of the national, regional and state populations based on the last decennial census in 2010 and established population growth trends. The U.S. population estimate is 328.2 million people, up just 0.5% or 1.55 million from 326.7 million estimated on July 1, 2018.

Delaware’s population was found to be 897,934 in the 2010 Census, and is now estimated to be 973,764 in 2019, and increase of an average and approximate 9,000 people per year over the last nine years. If that present trend continues, Delaware will cross the million people threshold in about three years, or in 2022.

So, what does all this have to do with congressional districts and apportionment? I saw on Twitter someone speculate on what the changes would be in congressional apportionment if the population trends found in the 2019 estimate continue in the 2020 census

Two things interest me in this tweet: Rhode Island, the smallest state in area, losing a congressional seat and joining Delaware and some square states out west as a single seater; and Montana, one of those afortementioned “empty” western states, getting a second seat.

Rhode Island’s and Montana’s population is roughly equal in the 2019 estimate (Montana is estimated to have 9,000 more people). So why is Rhode Island losing a congressional seat and Montana is gaining one.

I theorize that it is the rate of population growth and the trends accompanying that. As you saw, Rhode Island’s growth has plateaued while Montana’s is rising faster than the national average.

But Delaware’s population growth mirrors Montana’s rate, and is higher than the national average. So while it looks like we will miss out on a second seat in 2020, if the present population trend continues for Delaware, where we are growing at a rate of 9,000 a year, then our population could be 1,072,764 in 2030, which should be more than enough for a second seat.

0 comments on “Are we on the verge of getting a 2nd Congressional District?”