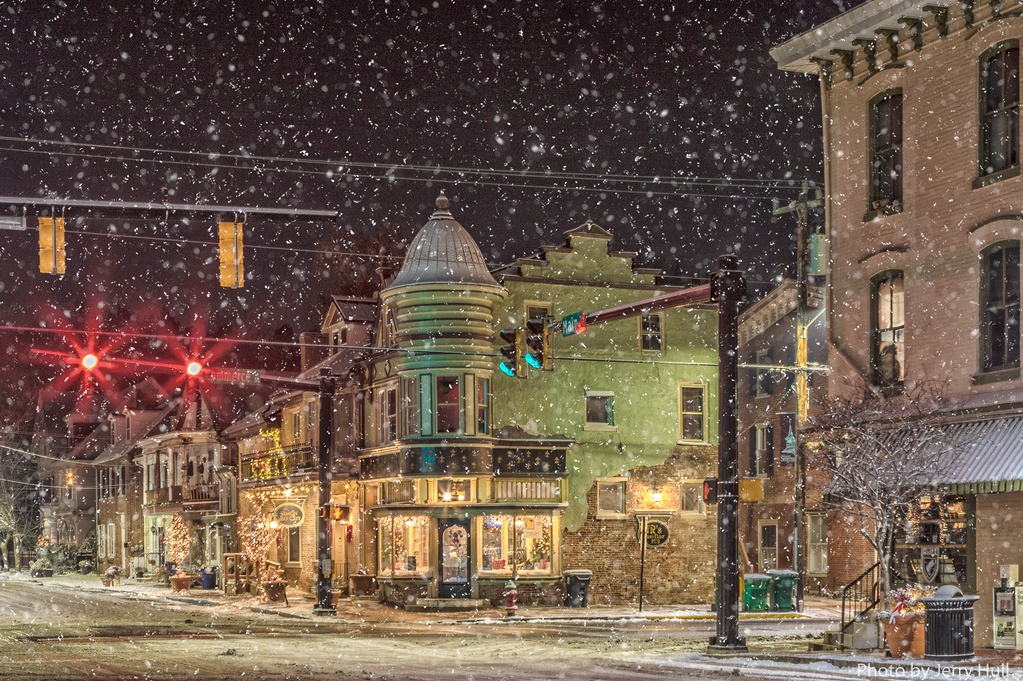 There will be no Christmas Day What Now?! column. We will resume later on the day on December 26, 2019, depending on the volume of the news. Merry Christmas and Happy Holidays!

Based on these standards, Axios reports that only Joe Biden, Bernie Sanders, Elizabeth Warren, Pete Buttigieg and Amy Klobuchar would currently make the debate. Tom Steyer and Andrew Yang, who took part in last night’s debate, have not yet met the polling requirement.

“In a recent email exchange with a wealthy prospective donor, a top fundraiser for Democratic presidential candidate Pete Buttigieg made an offer that was unusually blunt — even by modern pay-to-play standards,” Axios reports.

Wrote fundraiser H,K. Park: “If you want to get on the campaign’s radar now before he is flooded with donations after winning Iowa and New Hampshire, you can use the link below for donations.”

Said Lewandowski: “All of these factors are pointing me in one direction. That direction, if I had to make the decision today, is to run.”

Cook Political Report: “A year into this election cycle, the overall Senate landscape generally looks much like I thought it would. The races that seemed likely to be the most competitive are, in fact, the most competitive today. And, if the race ratings don’t quite reflect it yet, Democrats appear to have expanded the playing field enough to put Republicans’ majority at risk.”

“It appears that there will be at least five GOP-held seats in play, with a chance that Democrats could add one or two more. This puts Democrats in a position to win the majority, even if they lose Alabama and/or Michigan. This is not to suggest that Democrats will win the majority, only that their prospects are considerably better today than they were five months ago.”

The House Ethics Committee said it is conducting a further probe of Rep. Lori Trahan (D-MA) after investigators found “substantial reason to believe” she violated campaign finance laws in her upset election victory in 2018, the Boston Globe reports.

“Investigators with the Office of Congressional Ethics found that her husband donated $300,000 to her campaign — far in excess of the $2,700 allowed — and her campaign appears to have ‘intentionally misreported’ the days some donations were made as part of its apparent financial maneuvering.”

“It means that they know they’re gonna lose. And if you win, you’re going to serve in the minority under a Democratic president. You may want to spend more time with your family.”

— Speaker Nancy Pelosi, quoted by Politico, on the high number of Republican retirements from Congress

“Sen. Elizabeth Warren has spent her campaign railing against the donor class, making it known she doesn’t want their help,” The Hill reports.

“But behind the scenes in recent months, former President Obama has gone to bat for Warren (Mass.) when speaking to donors reluctant to support her given her knocks on Wall Street and the wealthy.”

“And if Warren becomes the nominee, Obama has said they must throw the entirety of their support behind her.”

“Saudi Arabia sentenced five people to death on Monday for the killing of Washington Post columnist and royal family critic Jamal Khashoggi, who was murdered in the Saudi Consulate in Istanbul last year by a team of Saudi agents,” the AP reports.

“The killing of Khashoggi stunned the international community and also many Saudi citizens, who were deeply shocked that a Saudi national could be killed by 15 government agents inside one of the kingdom’s consulates.”

Said Leahy: “This is tantamount to a criminal defendant being allowed to set the rules for his own trial, while the judge and jury promise him a quick acquittal. That is a far cry from the ‘impartial justice’ required by our oaths and the Constitution.”

Christianity Today Editor Mark Galli told MSNBC that his evangelical magazine has seen a surge in new subscriptions since it published his scathing editorial calling for President Trump’s removal from office.

Said Galli: “A stereotypical response is ‘thank you, thank you, thank you’ with a string of a hundred exclamation points — ‘you’ve said what I’ve been thinking but haven’t been able to articulate, I’m not crazy.‘ We have lost subscribers, but we’ve had 3 times as many people start to subscribe.”