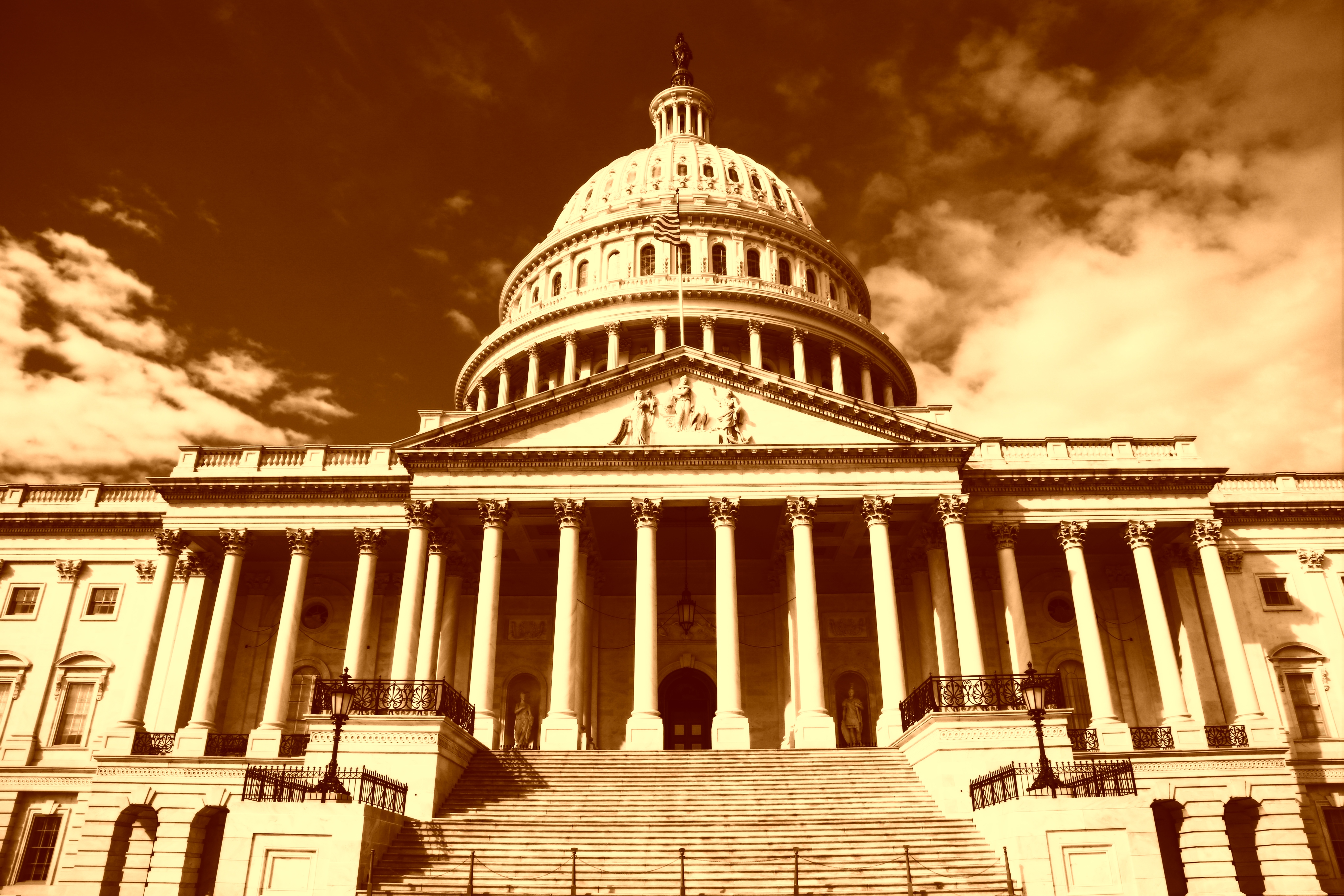 Jennifer Rubin has an idea on how long to : “Pelosi can wait to transmit the articles, now that impeachment is complete, until such time as the cases involving senior officials wind their way through the courts and reach a final ruling (likely at the Supreme Court level where cases concerning production of documents now rest). In short, she can wait until the Supreme Court frees up former White House counsel Donald McGahn and former deputy national security adviser Charles Kupperman (whose case Bolton said he would rely upon for guidance) to testify. (If the Senate still won’t call them as witnesses, the House can hold additional hearings and supplement the record.)”

“Faced with a client frantic to get a Senate acquittal, Trump’s attorneys might then have a real incentive to get the courts to expedite a determination on witnesses.”

Josh Marshall has a modest proposal: “Not that anyone is asking but if I were one of the Democratic leaders I would be saying something like this.

“Sen McConnell has made it clear he wants a phony trial, a trial with no evidence and no witnesses and maybe no jurors. But there are a handful of Senators who say they’re moderates and who’ve said they want a fair trail. They want to do their job as jurors. Sens Gardner, McSally, Collins, Tillis, Romney and a few others. So we’re going to take a deep breath and see if they can use the holidays to make their voices heard with Sen McConnell and maybe the White House. Because there should be a fair process like they said they wanted.”

Carl Bernstein on CNN: “There are Republicans who have a feeling that this impeachment process thus far… represents a time bomb, that this is not over, None of us knows where this is going. The impact of this continues into the election, into the campaign, and there is a tremendous amount of information out there that journalists are working on, that we do not know about yet.”

“The Ukraine allegations and the clues provided by what occurred are a road map for all kinds of investigators in the coming months. And I believe — and I’ve talked to some people — that there are people in the Senate who understand that this might be a time bomb. That there is time remaining until the election. Obviously, to the trial, too. I’m not saying that necessarily it is going to be a time bomb that explodes, but I think there’s a real possibility of it…”

“The House of Representatives passed a new version of a trade agreement to link the U.S., Mexico and Canada, a key step toward updating North America’s trade rules and dispelling concerns Washington will act on threats to sever links with its neighbors,” the Wall Street Journal reports.

Politico: “Trump has not exactly hid his feelings about the House impeachment proceedings, often tweeting that it’s ‘phony’ and a ‘hoax.’ The president even posted tweets attacking several witnesses who testified during the House’s impeachment inquiry.”

“And if he continues the barrage during his impeachment trial in the Senate, it could derail the Senate GOP’s strategy, annoy undecided senators and end up hurting his efforts to win unanimous acquittal from the Republican Party.”

Said Sen. Lindsey Graham: “He needs to be respectful of the process. He can defend himself, he has a right to express his grievances but if I were him I would … keep a low profile.”

Wall Street Journal: “Chief Justice Roberts, seated during the trial at the Senate chamber’s rostrum, might appear to be the authority before whom the president’s accusers and defenders plead their cases. Yet he will hold less power over the proceedings than a municipal court judge hearing a pickpocketing case. The trial’s rules will be written by the jury — the Senate — whose Republican leadership has already pronounced the defendant not guilty.”

“The Trump trial procedures will be adapted from the Senate’s 1986 impeachment guidelines, which allow the chief justice to decide ‘questions of relevancy, materiality, and redundancy of evidence,’ among other matters. But the Senate can overrule those decisions by simple majority, akin to letting seven of 12 jurors reverse a trial judge on any given motion in an ordinary case.”

Associated Press: “A Chinese national trespassed at President Trump’s Mar-a-Lago club Wednesday and was arrested when she refused to leave, police said, the second time this year a woman from that country has been charged with illicitly entering the Florida resort.”

New York Times: “Mr. Trump has made a habit of injecting his own words into the comments of people he sees on television and then publishing them as direct quotes on Twitter, where he has more than 67 million followers. In some instances, he simply omits a part of the quote he doesn’t like.”

“More often than not, the allies who Mr. Trump misquotes do little to publicly contradict him. Sometimes a lawmaker’s office will simply point reporters to the transcript when asked about the disconnect. They rarely call out Mr. Trump for spreading falsehoods or altering the meaning of their words.”

“Late Friday night, minutes before deplaning in Florida for the holidays, President Trump retweeted a link to an article in which Russian President Vladi­mir Putin defended him against impeachment,” the Washington Postreports.

“Trump’s boasting of Putin’s support comes a day after The Washington Post reported that White House advisers feared Trump’s belief that Ukraine, not Russia, was responsible for interfering with 2016 election was spurred by conversations Trump had had with Putin.”

Less than two hours after President Trump had his infamous July phone call with Ukrainian President Volodymyr Zelensky, a White House budget sent an email to the Pentagon, noting military aid to Ukraine was on hold, according to emails obtained by the Center for Public Integrity.

Daily Beast: “Some senior administration officials worried that by defying a law ordering that the funds be spent within a defined period, Trump was asking the officials involved to take an action that was not merely unwise but flatly illegal.”

New York Times: “On Friday, the billionaire couple who owns the wine cave — wine is often stored underground because of the cool, stable temperatures — said they were frustrated that their property had set off one of the fiercest back-and-forths of the debate. Watching the contentious moment on television, they grew frustrated as Ms. Warren and other candidates used their winery as a symbol of opulence and the wealthy’s influence on politics.”

“For months, conflict within the Democratic primary had lurched forward haphazardly, with hits on Joe Biden falling flat and lines of attack among other candidates seeming to come and go quickly. But in Buttigieg, 2020 finally found its common denominator — and a common target for most everyone else on the debate stage Thursday night.”

“Monica Crowley, the Treasury Department’s assistant secretary for public affairs, committed ‘localized instances of plagiarism’ in her 2000 Ph.D. dissertation, Columbia University found in an investigation that ultimately concluded she did not commit research misconduct,” the New York Times reports.