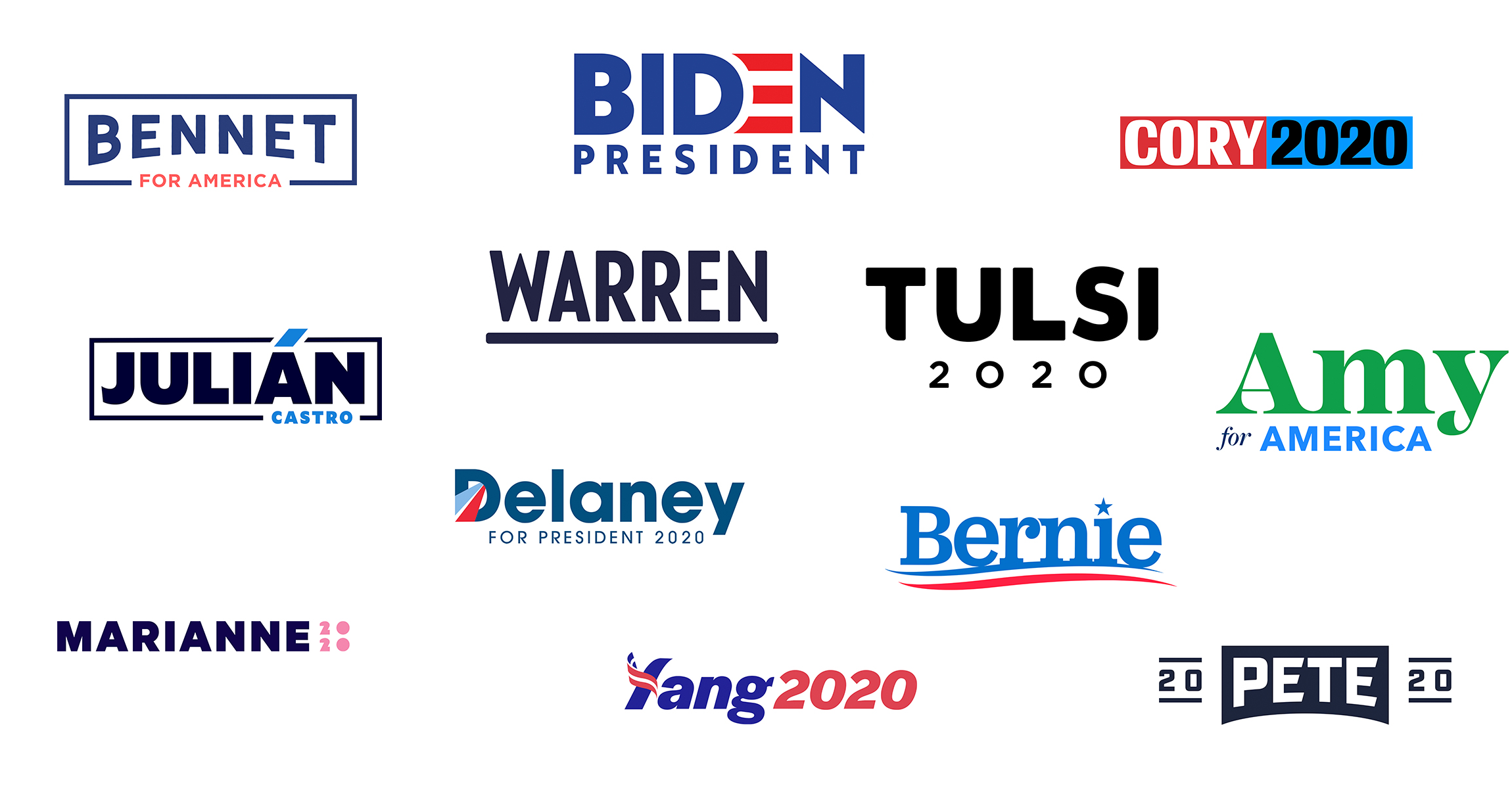 I am not sure why CBS is doing this. Well, I do know: it is easier and less expensive to find a random sample when you mash all the states together, much like a national poll. But it tells us nothing about where these numbers are coming from. Does Biden lead in California? Or does Warren or Sanders? This poll doesn’t tell us.

The Democratic presidential debate will go on as scheduled on Thursday, Dec. 19, after food service workers at Loyola Marymount University in Los Angeles reached a tentative deal with Sodexo, the company that employs them. All seven candidates who’ve qualified for the debate had said they would not cross a picket line, even if it meant missing the debate, and the Democratic National Committee was pressing for a resolution after Sodexo walked away from contract negotiations with the workers and their union.

DNC Chair Tom Perez, a former labor secretary, said, “I was proud to help bring all stakeholders to the table, including Unite Here Local 11, Sodexo and Loyola Marymount University, to reach a deal that meets their needs and supports workers.” Workers will receive increased pay and job security and reduced healthcare costs under the tentative deal. That’s the value of organizing and solidarity, with the workers’ union, UNITE HERE 11, effectively using the leverage provided by the debate, and the Democratic candidates standing where they should, with workers.

A new Quinnipiac poll finds President Trump matching his best job approval rating ever, as 43% of registered voters say they approve of the job he is doing, while 52% disapprove.

Said pollster Mary Snow: “A 50-year low unemployment rate coupled with stocks hitting record highs are adding up to a rosy view of the economy and voters feeling optimistic about their own personal finances. That view of a strong economy seems to be helping President Trump match his highest job approval rating since being elected, despite facing becoming the third president in U.S. history to be impeached this week.”

A new Military Times poll of active-duty military personnel finds President Trump with an upside down approval rate of 42% to 50%. Republicans, and especially the deranged Trump, like to think that everyone in the military and every veteran supports them. Rather, the military is like the country, full of every race, creed, sex, orientation and political stripe.

Washington Post-ABC News poll: “On the eve of the House vote, 49% of Americans say Trump should be impeached and removed from office, while 46% say he should not. Those are essentially identical to findings at the end of October, when 49% favored impeachment and removal and 47% opposed. The latest poll also finds that regardless of whether Trump committed an impeachable offense, 49% say he improperly pressured Ukraine to investigate former vice president Joe Biden and his son, while 39% say Trump did not do this.”

A new CNBC poll finds 45% of Americans disapprove of Congress impeaching President Trump and 44% approve, little changed from September. Of those who have an opinion, 10% say they are open to changing their minds and 11% are unsure.

Josh Marshall: “With the President likely to be impeached [today], we are likely to be entering into a period of some polling volatility. Remember that in the short-term polls fluctuate not only with changes in public opinion but what is called differential response. The excited or agitated side responds to pollsters more and the demoralized or disenchanted side does less. But for the moment, or over the course of the last week, the President’s support numbers have popped up. The numbers aren’t dramatic. But for instance they’re now up to 43.9% in the 538 trend chart. Still pretty poor for an incumbent president but ever so slightly past the edge of the band he’s been in for years. I wouldn’t put too much stock in a few days of numbers. But it is worth keeping an eye on.”

“Bernie Sanders is struggling to gain traction with Democratic voters over age 50, so his campaign is coaching thousands of young supporters on how to talk to their parents and grandparents during the holidays,” the Wall Street Journal reports.

“By revoking Bevin’s plan, Beshear, fulfilled the last of three actions he pledged to take during his his first week in office to reverse actions of his Republican predecessor — reorganizing the state Education Board, restoring voting rights to some ex-offenders and abolishing the Medicaid plan Bevin rolled out in 2016.”

Walter Shapiro sees a path to the Democratic presidential nomination for Sen. Amy Klobuchar. “As a political reporter, there is always a danger in straying too far from the herd. Even eight decades later, I feel for those reporters who, in 1936, seriously believed that Alf Landon had a chance against Franklin Roosevelt right up until the moment when he won just eight electoral votes. So I don’t want to go too far in hyping Klobuchar’s odds of ending up close to the top in Iowa. But with breaks, momentum, and continued strong debate performances, she could finish ahead of Biden in the caucuses.”

Facebook board member and billionaire Peter Thiel has extended his influence over CEO Mark Zuckerberg and was key in the controversial decision to continue accepting political ads ahead of the 2020 presidential election and to not fact-check them, the Wall Street Journal reports.

Thiel is a Republican who backed Donald Trump in 2016.

Jonathan Freedland: “Well, guess what. Labour’s ‘radical’ manifesto of 2019 achieved precisely nothing. Not one proposal in it will be implemented, not one pound in it will be spent. It is worthless. And if judged not by the academic standard of ‘expanding the discourse,’ but by the hard, practical measure of improving actual people’s actual lives, those hate figures of Corbynism — Tony Blair and Gordon Brown — achieved more in four hours than Corbyn achieved in four years. Why? Because they did what it took to win power.”

“That’s what a political party is for. It’s not a hobby; it’s not a pressure group that exists to open the Overton window a little wider; it’s not an association for making friends or hosting stimulating conversations and seminars; it’s not ‘a 30-year project.’ Its purpose is to win and exercise power in the here and now. It is either a plausible vehicle for government or it is nothing.”

“When Mitch McConnell pitches Mike Pompeo on running for the Senate in 2020, a periodic occurrence, the majority leader does not fail to mention that the chamber is a great steppingstone should the secretary of state harbor higher aspirations,” the Washington Examiner reports.

“Fearing former Kansas Secretary of State Kris Kobach could win the Republican nomination to succeed retiring Sen. Pat Roberts and put an otherwise red seat in jeopardy, McConnell and other party insiders are desperate for Pompeo to run.”

“Sen. Susan Collins (R-ME) officially launched her bid for a reelection Wednesday, setting up an expensive and closely watched battle for the seat the moderate Republican from Maine has held for nearly 24 years,” the AP reports.

“The public list of bundlers, featuring more than 100 people who have raised at least $25,000 for Buttigieg, was meant to bring a close to more than a week of feuding between Buttigieg and Elizabeth Warren over campaign transparency. But the list left off a number of people the Buttigieg campaign had previously touted as top donors in an internal campaign fundraising report obtained by Politico.”