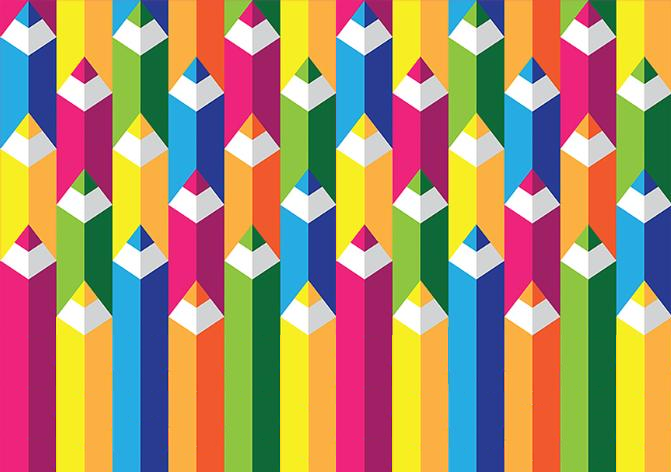 Shockingly. Yesterday, voters in the Appoquinimink School District approved requested tax increases that will raise $36.9 million to build new schools in the growing district, repair and improve existing schools, and provide for operating expenses in the district. The referendum raised property taxes by 28.37 cents per $100 of assessed value.

Good for them. Not every school district is so lucky to have concerned parents and property owners willing to raise their property taxes a little bit so that the kids in their area can get an education. Which of course is unequal treatment that must be ended by the General Assembly in the next session by abolishing funding referendums and providing for equal levels of funding for every district. And if we have to raise taxes on rich people, so the fuck be it.

As an aside, Jason at Delaware Liberal, who lives in the district, voted in the election and reported on the experience of using the new voting machines. His review is potentially not good.

Cons: Lots of “Are you sure?” prompts and processes, so it takes a long time to vote.  Much longer (I assume) if you decide that you aren’t sure at some point. One of the two brand new machines at my polling station was out of order. There was someone on the phone with tech support while I was voting in the next booth and it sounded a lot like your father calling tech support. If they seize up at this rate (50%) in November it will be trouble.

The Department of Elections better be damn sure that all these machines are in full working order with every single person who is working the polls on Election Day knowing how to use them. If they need more money or staff to make that happen, then Commissioner Anthony Albence better let the Governor and the General Assembly know that right now. If a single brand new machine fails on Election Day, that means Delaware voting rights are being infringed, and I would expect consequences for Albence and his staff.