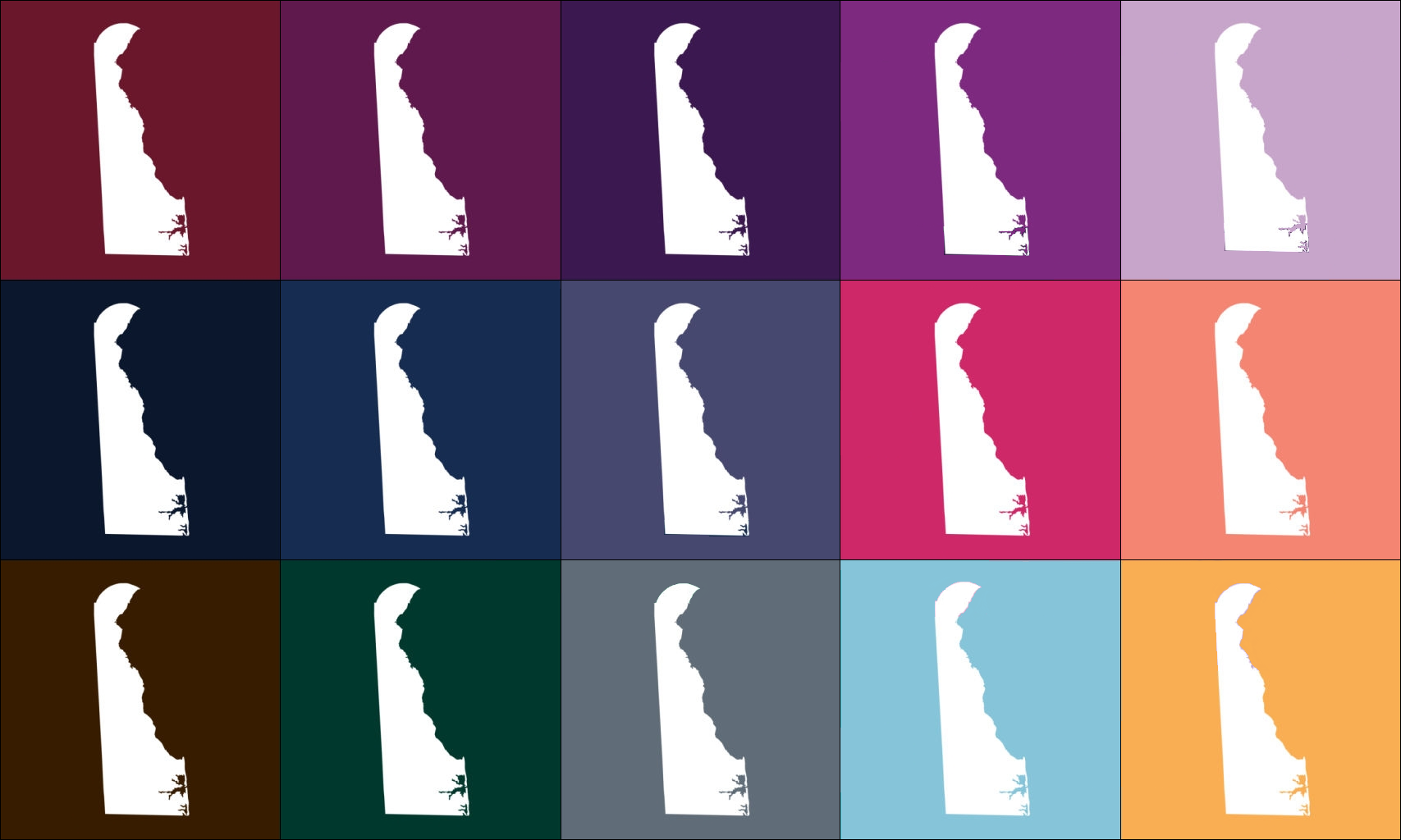 Since our last post on the the 62 District Strategy, which, by the way, is the strategy of find “More and Better Democrats” to run for everything everywhere, we have had Jessica Scarane announce a primary challenge to U.S. Senator Chris Coons, and Senator Bruce Ennis, assuming he runs for reelection, has a challenger.

Her name is Kyra Hoffner. Mrs. Hoffner has been active in a number of community and political organizations during her time in Delaware. She has worked as the Volunteer Coordinator for the Delaware Cannabis Advocacy Network, the National Organization for the Reform of Marijuana Laws, and has been certified with Americans for Safe Access, which is a Cannabis Care Certification Patient Education Program. She is also currently an active member of the League of Women Voters Advocacy Corps. She also has been involved with the ACLU of Delaware, Network Delaware and Delaware United. Prior to a health related retirement in 2008, she worked for Wells Fargo in the Mortgage Origination Department.

Here is a map of the 14th Senate District.

The current incumbent Senator for the district, Democrat Bruce Ennis, is one of, if not the most, conservative Democrats currently elected to office, not only in Delaware but perhaps in the whole country. He has been stridently against any gun safety legislation in the past few sessions of the General Assembly.

Ennis has been in office, as either a State Representative or a Senator, since 1982. He has been unopposed in every single party primary he has run in since 1984. He won a special election for the seat he currently holds in 2007 after the death of Senator James T. Vaughn. In the three elections for the Senate office he has run in since 2007, he has not faced a primary challenger. And perhaps he should let that streak stand. He is 80 years old, and perhaps now is a good time to retire.

If Ennis does bow out of the race, we can assume that State Representative Bill Carson of the 28th Representative District may jump in, unless he retires himself.

Now, let’s look at our candidate list for every office that is up for election in Delaware in 2020. Currently, Democrats control both houses of our General Assembly. In the House, Democrats hold 26 seats to 15 for the Republicans. In the Senate, the margins are closer, with Democrats holding the majority with 12 seats of the 21 seats in the chamber. Republicans hold 9 seats.

Now, I am listing every current incumbent as a candidate for reelection unless I know for sure they are not running. Many of these candidates, incumbents and challengers, have not filed yet. That does not matter. In the case of challengers, if they have announced their campaign, they are on the list.

17 comments on “The 62 District Strategy – Ennis gets a Challenger”