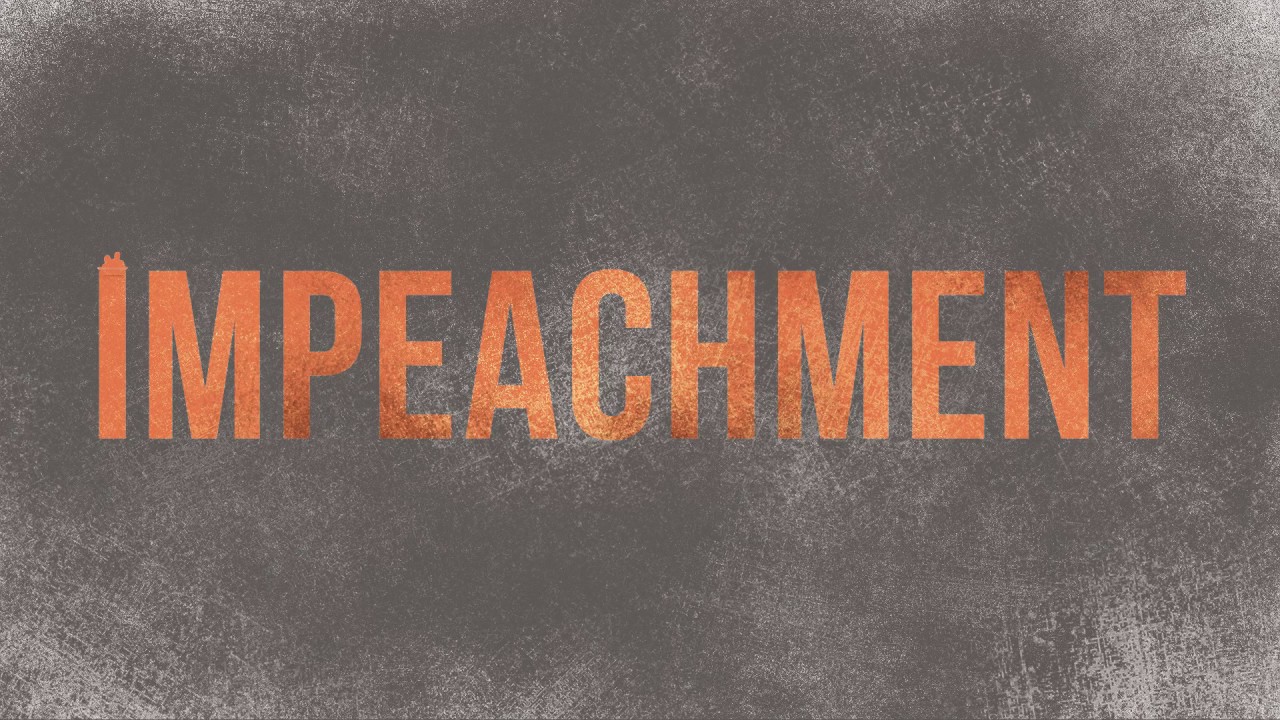 “Almost from the moment that Speaker Nancy Pelosi and her lieutenants decided this fall to pursue the impeachment of President Trump, they made a fateful judgment: If the president intended to do nothing but stonewall and subvert their inquiry, they were not going to be the ones politely sticking to lofty traditions,” the New York Times reports.

“Mr. Trump’s lawyers have made a similarly cold calculation. After a year of defying without consequence Congress’s attempts to investigate the president’s conduct, they have no intention of taking part in what they view as an illegitimate impeachment, initially conducted without a formal House vote in a break with recent precedent.”

“The clash comes to a head on Monday with a hearing in the Judiciary Committee where Democratic lawyers plan to present the case for impeaching Mr. Trump while the White House sits out the process. That will set in motion a rapid-fire set of actions likely to produce official charges against the president by week’s end and a nearly party-line vote in the full House before Christmas to impeach him.”

During a Sunday appearance on NBC News’ “Meet the Press,” Sen. Ted Cruz (R-TX) drew laughs from the studio audience after he pushed President Donald Trump’s thoroughly debunked conspiracy theory about Ukrainian election interference. Said Cruz: “Of course Russia interfered in the election. But here’s the game the media is playing. Because Russia interfered, the media pretends nobody else did. Ukraine blatantly interfered in our election.”

Axios: “Cruz is one of several Republican senators who have refused to disavow the allegations that Ukraine interfered in the 2016 election, despite receiving a briefing from intelligence officials that this is an alternative narrative being propagated by Russian security services.”

New York Times: “In cramped spaces in the Rayburn and Longworth House Office Buildings, as well as the speaker’s suite, the final articles of impeachment are being incubated in the shadow of the Capitol dome. It is a frantic backstage tableau of Washington anthropology, populated by Judiciary and Intelligence Committee aides, lawmakers and counsels hunched over computer screens and yellow legal pads.”

“History can get cluttered sometimes. The rooms are littered with empty soda cans, pie leftover from Thanksgiving and boxes pulled from shelves containing files from past impeachments. There are recurrent calls for tech support, caffeine and blankets, because the rooms can get cold, like the pizza. With so much grand talk about ‘constitutional duties’ and ‘respecting the founders’ and ‘honoring oaths,’ there is also the mundane and the workaday.”

Fareed Zakaria: “The United States risks squandering the hard-won gains from four decades of engagement with China, encouraging Beijing to adopt confrontational policies of its own, and leading the world’s two largest economies into a treacherous conflict of unknown scale and scope that will inevitably cause decades of instability and insecurity. A cold war with China is likely to be much longer and more costly than the one with the Soviet Union, with an uncertain outcome.”

Reminder: The President is a virulent anti-Semite.

“President Trump told a conference of American Jews Saturday night that he did not have to worry about getting their votes, because they would cast ballots with business interests in mind,” the Times of Israel reports.

“The comments, made during a speech to the Israeli American council, were quickly derided as anti-Semitic.”

Said Trump: “You have to vote for me, you have no choice. You’re not going to vote for Pocahontas, I can tell you that.”

He added: “You’re not going to vote for the wealth tax. Let’s take 100 percent of your wealth away. No, no. Even if you don’t like me — and some of you don’t, some of you I don’t like at all actually — and you’re going to be my biggest supporters because you’ll be out of business in about 15 minutes.”

“Republicans are dramatically outspending Democrats on impeachment-related ads on Facebook and television, illustrating how fully the GOP has embraced the issue as a political winner as public opinion remains split on the House effort to remove the president,” the Washington Post reports.

“The ad blitz has worried some Democrats in swing districts who are being painted as do-nothing, pro-impeachment radicals. The Democrats have been urging party leaders for weeks to strike back with their own countermessage, to no avail.”

“The ads, which started running on the social media site Thursday, ask for donations and float the word ‘treason’ in two different ways. One set of ads implies Democrats are making ‘treason’ allegations against the president, while other ads could be interpreted as the campaign claiming Democrats pushing impeachment are treasonous—a loaded word the president himself has used against his critics.”

Said Trump: “He has not told me what he found, but I think he wants to go before Congress. I hear he has found plenty.”

Trump added that Giuliani will “make a report” of his findings to submit to Attorney General William Barr and Congress.

Washington Post: “After two weeks in the presidential race, Mike Bloomberg now employs one of the largest campaign staff rosters, has spent more money on ads than all the top-polling Democrats combined and is simultaneously building out ground operations in 27 states.”

“Everything he is doing is so unlike what has been done for decades that it is difficult to decipher how voters will react.”

Sources tell CNN a vote in the House Judiciary Committee to impeach President Trump is expected as soon as this week.

Chairman Jerry Nadler: “The Framers worst nightmare is what we are facing in this very moment. President Trump abused his power, betrayed our national security, and corrupted our elections, all for personal gain. The Constitution details only one remedy for this misconduct: impeachment.”

“When a Saudi Air Force officer opened fire on his classmates at a naval base in Pensacola, Fla., on Friday, he killed three, wounded eight and exposed anew the strange dynamic between President Trump and the Saudi leadership: The president’s first instinct was to tamp down any suggestion that the Saudi government needed to be held to account,” the New York Times reports.

“Mr. Trump was so quick and so eager to assure the Saudis that the relationship would continue before anyone knew how to categorize the shooting that it raised questions about how the administration would have responded if the suspect had been an Iranian, or an immigrant from Mexico.”

“President Trump, speaking during a closed-door speech to Republican Party of Florida donors at the state party’s annual Statesman’s Dinner, was in ‘rare form’ Saturday night,” the Miami Herald reports.

“The dinner, which raised $3.5 million for the state party, was met with unusual secrecy. The 1,000 attendees were required to check their cell phones into individual locked cases before they entered the unmarked ballroom at the south end of the resort. Reporters were not allowed to attend.”

“But the secrecy was key to Trump’s performance, which attendees called ‘hilarious.’”

North Korea says it has carried out a “very important test” at a satellite-launching site, the BBC reports. “Analysts believe it could be a ground-based test of an engine to power a satellite launcher or an intercontinental ballistic missile.”

“It comes after Pyongyang appeared to shut the door on further US talks.”

Boston Globe: “For six decades, Americans have woken up on the morning of the New Hampshire presidential primary, turned on the news, and heard about Dixville Notch, the tiny hamlet where perhaps a dozen voters had cast paper ballots into a wooden box right at midnight, with the pomp of a long ago era.”

“Now, with the 2020 New Hampshire presidential primary less than 10 weeks away, it is increasingly likely that the Dixville Notch tradition is dead, victim of a shrinking population too small to meet the legal threshold of five residents to be a polling place.”