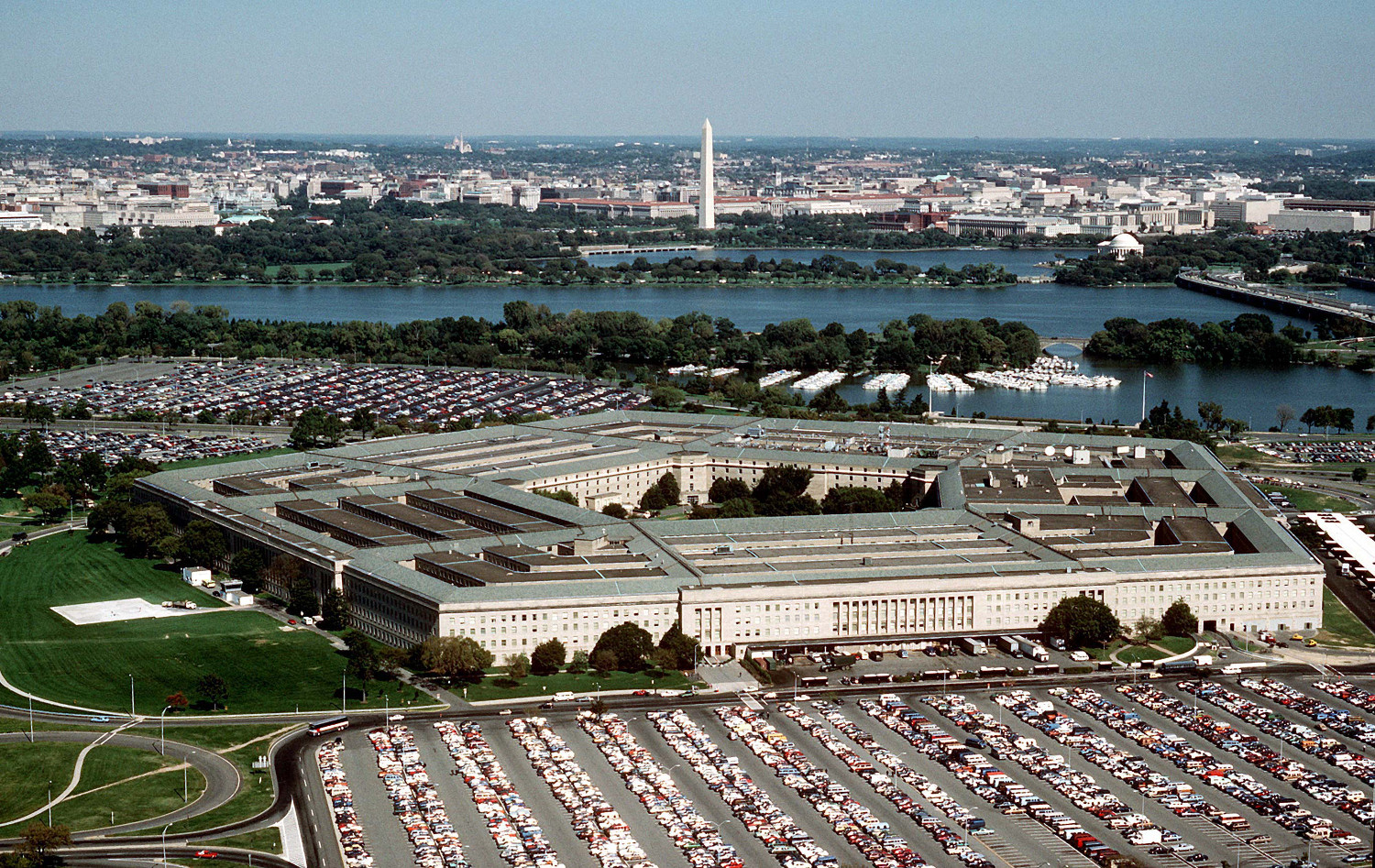 “Tensions that have been mounting for months between some of the nation’s most senior military officers and President Trump are boiling over after his decision to intervene in the cases of three service members accused of war crimes,” CNN reports.

“A long-serving military officer put it bluntly, telling CNN ‘there is a morale problem,’ and senior Pentagon officials have privately said they are disturbed by the President’s behavior.”

“Dismay in the Pentagon has been building over Trump’s sporadic, impulsive and contradictory decision-making on a range of issues, including his sudden pullback of troops in Syria. But now there are new and significant worries, as multiple military officials and retired officers say Trump’s intervention into high-profile war crimes cases cannot be ignored.”

Former Rep. Charlie Dent (R-PA) told CNN that Republicans are in public “standing with the president for the moment,” despite the impeachment inquiry prompted by the Ukraine scandal.

He added: “But there’s no question, having spoken to many of them privately, they’re absolutely disgusted and exhausted by the president’s behavior. They resent being put in this position all the time.”

Los Angeles Times: “For decades, there was an unvaried rhythm to life in America’s suburbs: Carpool in the morning, watch sports on weekends, barbecue in the summer, vote Republican in November.”

“Then came President Trump. The orderly subdivisions and kid-friendly communities that ring the nation’s cities have become a deathtrap for Republicans, as college-educated and upper-income women flee the party in droves, costing the GOP its House majority and sapping the party’s strength in state capitals and local governments nationwide.”

“The dramatic shift is also reshaping the 2020 presidential race, elevating Democratic hopes in traditional GOP strongholds like Arizona and Georgia, and forcing Trump to redouble efforts to boost rural turnout to offset defectors who, some fear, may never vote Republican so long as the president is on the ballot.”

“With 11 electoral votes, Arizona is a bigger prize than Wisconsin — a Midwestern battleground both parties view as a key to the election — and the Grand Canyon State is expected to draw lavish attention and a fortune’s worth of advertising over the next year. Visiting last month, Vice President Mike Pence said he and Trump ‘are going to be in and out of Arizona a lot.’”

A new study from the University of Michigan and Georgetown found that sustained negative media coverage of the Hillary Clinton email scandal drove voters’ open-ended responses about the 2016 presidential race and favorability toward the candidates.

“The fact that this one story dominated the narrative about Clinton seemed to have an effect on voters… On the other hand, people remembered many different news stories about Donald Trump over time. These stories appeared and disappeared quickly, and no one story made a big impression on respondents.”

“Danielle Stella says she was banned for a tweet in which she spread a baseless claim about Omar and said if the claim is true, Omar should be tried for treason and hanged.”

Georgia Gov. Brian Kemp (R) plans to tap financial executive Kelly Loeffler to a U.S. Senate seat next week as he pushes to expand the Georgia GOP’s appeal to women who have fled the party in recent years, the Atlanta Journal Constitution reports.

“The appointment would defy President Trump and other Republican leaders who have repeatedly urged him to appoint U.S. Rep. Doug Collins, a four-term congressman who is one of the president’s staunchest defenders in Washington.”

The response to that from the Trump world:

Yeah, and they keep saying it’s not a cult.

“President Trump paid an unannounced Thanksgiving visit to American troops here on Thursday, and said that he has restarted peace negotiations with the Taliban less than three months after he scuttled talks with the group,” the New York Times reports.

Said Trump: “The Taliban wants to make a deal, and we’re meeting with them.”

He added: “We’re going to stay until such time as we have a deal, or we have total victory, and they want to make to make a deal very badly.”

New York Times: “The 2020 Democratic field has been defined by its turbulence, with some contenders rising, others dropping out and two more jumping in just this month. Yet there is only one candidate who rocketed to the top tier and then plummeted in early state polls to the low single digits: Ms. Harris.”

“From those polling results to Ms. Harris’s campaign operation, fund-raising and debate performances, it has been a remarkable comedown for a senator from the country’s largest state, a politician with star power who was compared to President Obama even before Californians elected her to the Senate in 2016.”

“Yet, even to some Harris allies, her decline is more predictable than surprising.”

New York Times: “Sen. Elizabeth Warren’s plan to tax the assets of America’s wealthiest individuals continues to draw broad support from voters, across party, gender and educational lines. Only one slice of the electorate opposes it staunchly: Republican men with college degrees.”

“Not surprisingly, that is also the profile of many who’d be hit by Ms. Warren’s so-called wealth tax, which has emerged as the breakout economic proposal in the Democratic presidential primary race.”

Peter Geoghegan and Mary Fitzgerald: “Pity British voters. Not because they face a choice between two historically unpopular candidates for prime minister — Boris Johnson and Jeremy Corbyn — on Dec. 12. Nor that they are being forced to trudge to polling stations for the third general election in five years, this time in the depths of the miserable British winter.”

“Pity British voters because they are being subjected to a barrage of distortion, dissembling and disinformation without precedent in the country’s history. Long sentimentalized as the home of “fair play,” Britain is now host to the virus of lies, deception and digital skulduggery that afflicts many other countries across the world.”

UK Prime Minister Boris Johnson said it was best if President Trump did not get involved in Britain’s upcoming election when he visits London for a NATO summit next week, the HuffPost reports. Said Johnson: “What we don’t do traditionally as loving allies and friends, what we don’t do traditionally, is get involved in each other’s election campaigns.”

Johnson’s Conservative Party has a commanding lead in the polls ahead of the December 12 election.

Politico: “President Trump needs two big achievements to keep markets and the economy as glittering assets in his challenging 2020 reelection bid: passage of a new NAFTA and a trade deal with China.”

“But Democrats are stringing him along on the first — the U.S.-Mexico-Canada Agreement — and he’s engaged in a seemingly endless rope-a-dope with China on the second with no guarantee of success. That’s left the economy as a major wild card for next year.”

“Asked about a potential probe focusing on the Bidens and their connection with Ukrainian energy company Burisma, Mr Ryaboshapka said Mr Trump’s attorney-general William Barr had made no contact to formally request a joint investigation. A broader audit into past and current cases, including those involving Burisma, were under way, he said.”

Playbook: So after all of that, the Justice Department never asked for an actual investigation of Burisma and the Bidens?