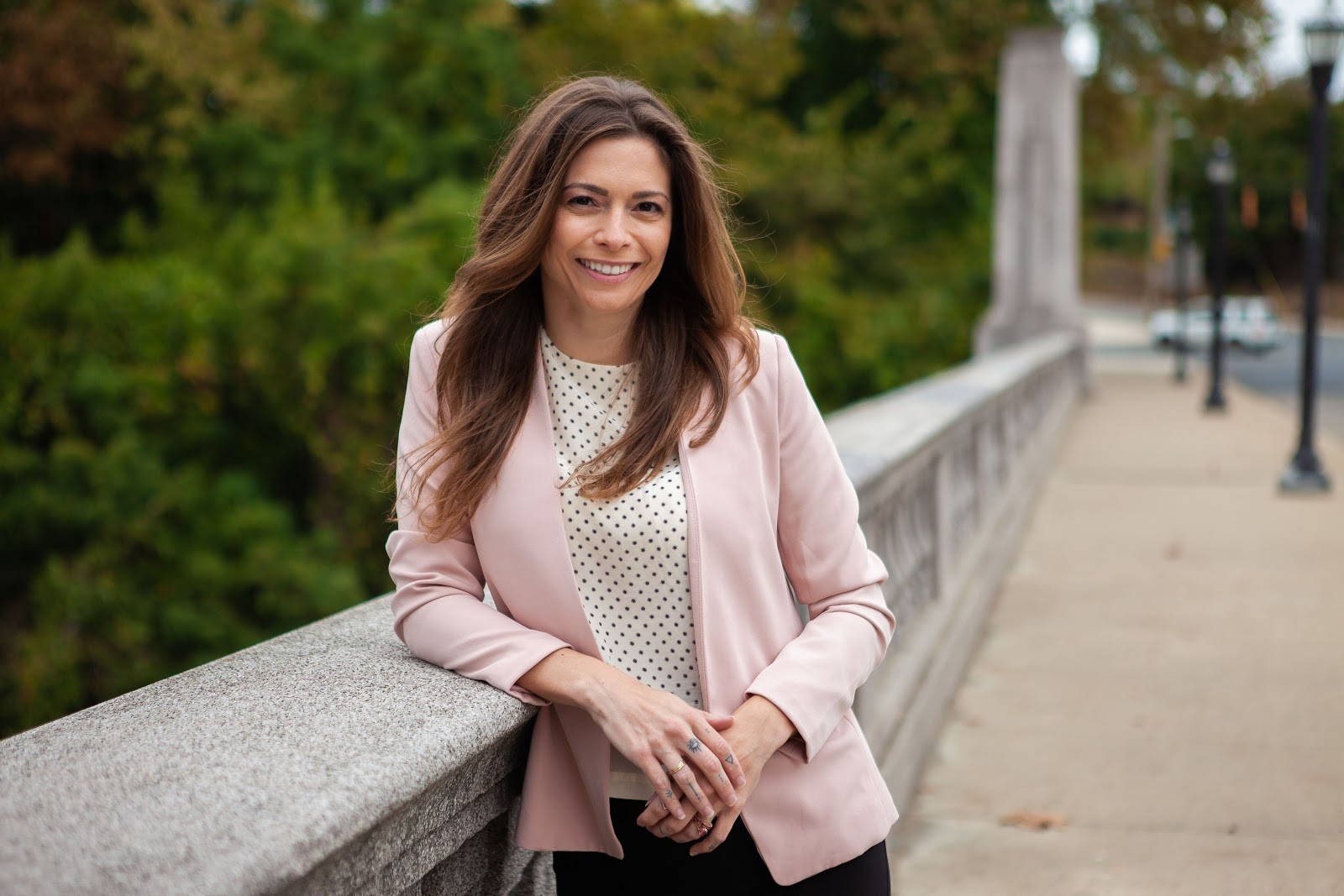 As we have noted repeatedly here over the last year, U.S. Senator Chris Coons has been behaving as if he did care about tending to his liberal Democratic base, and instead only cared about that the Morning Joe neoconservative set cared about. I distilled some of Senator Coons’ transgressions into paragraph form in my last post on the matter:

Well, now Senator Coons will have to worry about a primary. Actually, I am not sure he is worried. He seems to enjoy Hippie Punching, so he will probably take this opportunity to further drift right and invite Dick Cheney to campaign for him.

The candidate running against Senator Coons? Her name is Jessica Scarane. She filed a statement of candidacy with the FEC last week and plans on announcing her candidacy today. She has been involved recently with Network Delaware and Leftward DE, and serves as Board President of a nonprofit called Girls Inc., which provides mentorship and support programs for teenage girls and women. In her day job, she works as a business analyst at the Archer Group, a digital design and marketing company.

Here is her press release:

Jessica Scarane, a 34 year old digital strategist and Board President of Girls Inc. of Delaware, announces that she will challenge Senator Chris Coons in the 2020 Democratic primary election.

Coons recently came under fire for saying that more diversity in Congress would produce irreconcilable differences. If elected, Scarane will become the first millennial elected to the U.S. Senate and the first woman to represent Delaware.

Scarane is running on a progressive platform that includes Medicare for All, guaranteed housing, a livable minimum wage, and a Green New Deal. These policies have broad support throughout the country and have surged in national attention over the past year as many of the Democratic presidential candidates adopted them into their platforms.

“Delaware deserves better, and that’s why I’m running. I will listen to all Delawareans, not just the wealthy few or the political elites or the corporations. We need to lead on a Green New Deal and Medicare for All. We need real economic justice, and we need to hold true to our values as Democrats,” says Scarane.

Despite mass popular support, Senator Coons publicly opposes Medicare for All, tuition-free college, a Green New Deal, and raising the minimum wage to $15. Coons has also been criticized for breaking with Democrats on key issues, including voting for President Trump’s cabinet and judicial nominees.

“Senator Coons isn’t fighting for us. He has repeatedly made compromises with Republicans at the expense of Delawareans. A key moment for me was watching him vote to confirm Alex Azar, Trump’s nominee for Secretary of Health and Human Services — this is a man who has lobbied for Big Pharma and who is opposed to abortion rights — because they were buddies at Yale Law School,” says Scarane. “That’s just unacceptable to me, and it made me realize that we have to be the leaders we’re looking for to change this power structure ourselves.”

51 comments on “Jess Scarane to Challenge Chris Coons in Primary”