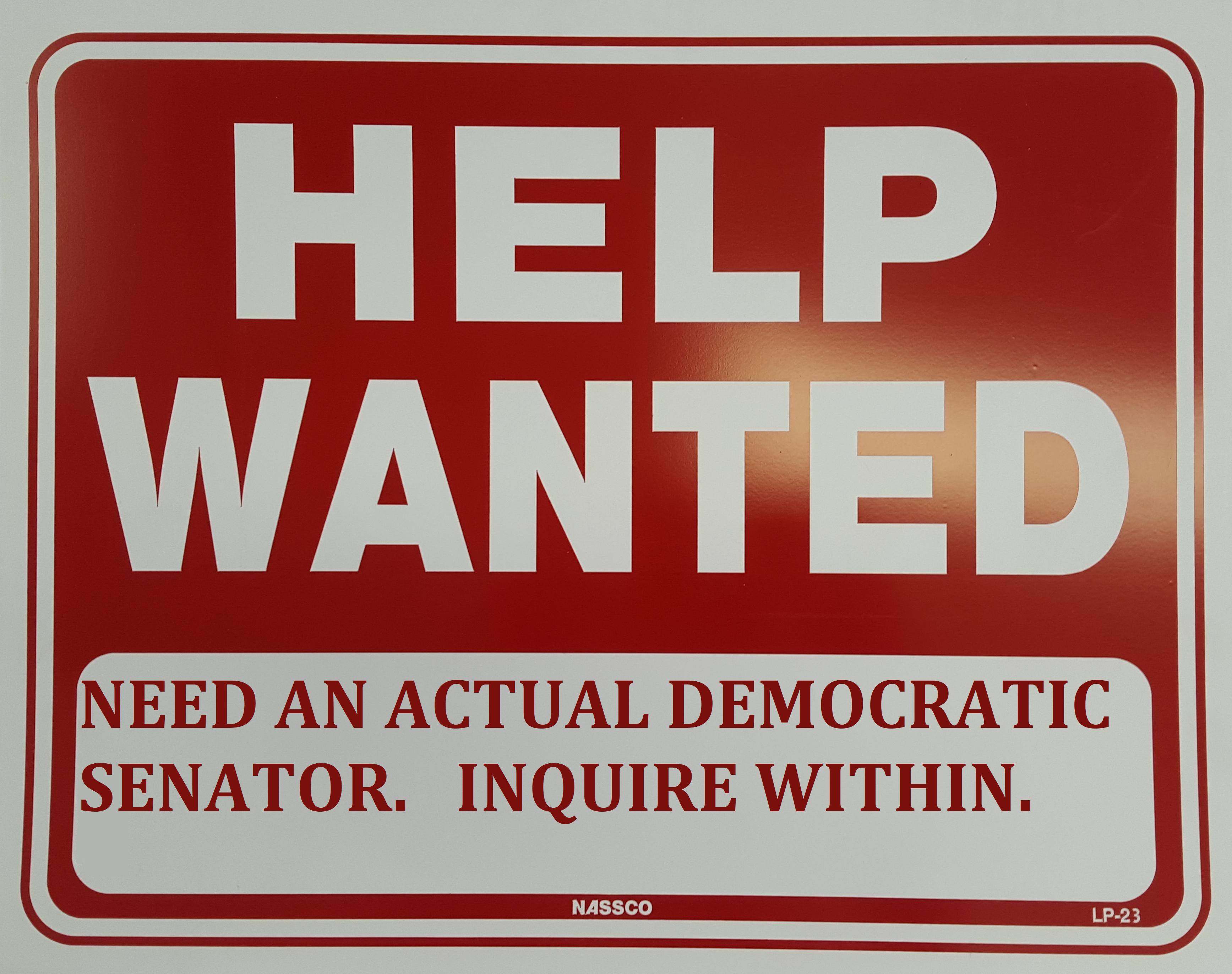 Delaware Democrats are in need of a new candidate to be our Senator in 2021. Incumbent Senator Chris Coons is no longer a viable Democratic candidate as he has been committing numerous and continuous atrocities towards Democratic Party principles at a rather alarming rate. I have documented these atrocities in previous articles here and here. But let’s see if I can condense it all in a paragraph or two:

Mr. Coons, at no time, in no circumstance, does Donald J. Trump deserve respect. I can think of only two instances where one should remain silent and “respect the office.” One is where the President is performing official duties at a funeral or in a cemetery. I will concede that Trump should be free from a demonstration of disapproval of his work in that circumstance. Another circumstance is when you meet with the President in the Oval Office. I think would give him respect in that instance in that I would not instantly reign blows upon the man upon first glance. You would still voice your disapproval and condemnation, but in measured, respectful tones. But in a public appearance at a baseball game? That’s fair game. At one of his rallies? Fair game. In any public appearance outside of a church, memorial or cemetery? Fair game.

So we need a new Democratic candidate, and this post is intended to start a search for such a candidate. Let me through some ideas out there: Matt Denn? Bryan Townsend? Kerri Evelyn Harris? Matthew Meyer? Sean Lynn? Throw some names out there.