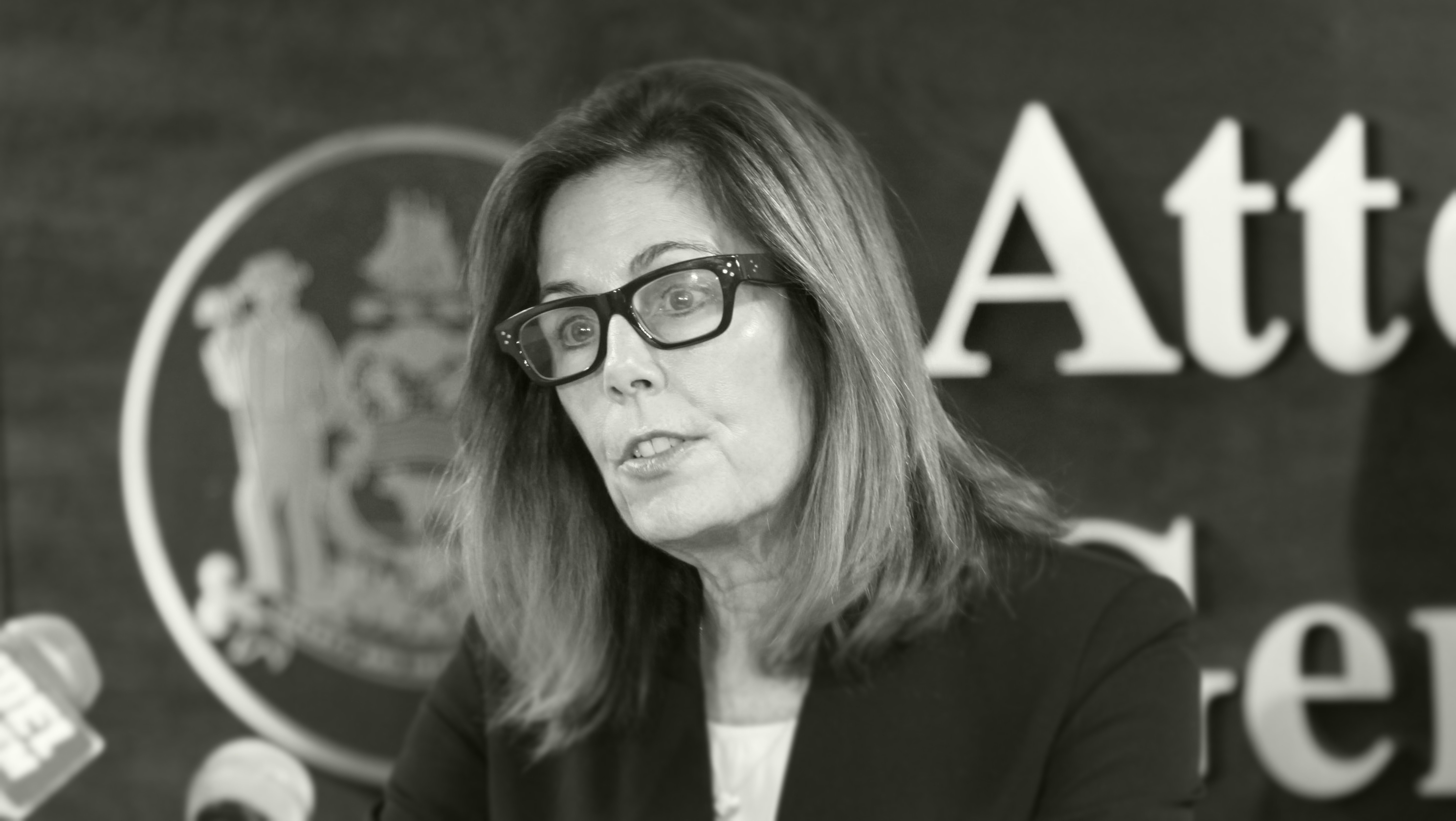 In recent weeks, Attorney General Kathy Jennings announced that her office has initiated actions in the Court of Chancery to dissolve 15 limited liability companies and Delaware corporations that were involved in or used as a vehicle for criminal activities. Some of the 15 organizations or companies affected were involved with crimes committed by criminal President Trump and Paul Manafort or Trump and his jailed personal lawyer Michael Cohen.

Which leads me to a question for the Attorney General: given the propensity for anyone with the last name Trump to be involved with any number of crimes, and given the propensity of Russian Oligarchs to be involved in a wide variety of money laundering schemes in America, shouldn’t we review, investigate and audit every single LLC or corporation formed in Delaware that is connected to anyone in the Trump Crime Family or associated with Trump-connected businesses and/or Russian Oligarchs? If crimes are found, prosecute and dissolve all of them.

It seems to make sense. I mean, I would hate to deprive the Delaware Treasury of blood stained filing fees that are necessary so that the General Assembly can continue to avoid raising tax rates on the wealthy. But for too long, Delaware has been looking the other way while white collar criminals have used our lax corporate and LLC laws to go on crime sprees.

Fortunately, Delaware state law allows the Attorney General to petition the Chancery Court to cancel an criminal entity’s Delaware formation document when its powers, privileges, or existence have been abused or misused. The Attorney General’s office last year used the same law to cancel the certificates of companies associated with Backpage.com.

Here are the entities that proposed to be cancelled:

Essential Consultants LLC and Resolution Consultants LLC: As part of pleading guilty in August 2018 to Making False Statements to a Bank, Excessive Campaign Contribution, Causing an Unlawful Corporate Contribution, and 5 counts of Evasion of Personal Income Tax, Michael Cohen confessed to using Essential Consultants LLC, to facilitate a payment of $130,000 to an adult film actress claiming to have been involved with then-presidential candidate Donald Trump, to pay for technology services purchased for the Trump campaign, and make other payments. Cohen admitted he planned to use Resolution Consultants LLC, to facilitate a $125,000 payment to a second woman claiming involvement with Trump but canceled the agreement.

Agusta Grand I LLC and 200G PSA LLC: The District Court for the Southern District of Florida has found that these entities were used to launder money on behalf of the “Cartel of the Suns,” an organization consisting of upper-echelon members of the Venezuelan armed forces who smuggled cocaine into Mexico and the United States on behalf of the Revolutionary Armed Forces of Colombia. They are associated with El Aissimi Maddah, a Venezuelan drug trafficker and former Vice President of Venezuela. Both entities were placed on the federal OFAC sanctions list in May 2017 for violations of the Foreign Narcotics Kingpin Designation Act.  They also failed to appoint a Delaware registered agent. (Agusta Grand I and 200G PSA are related but are addressed in two separate dissolution complaints.)

Oyster Investments LLC, Smile Technologies S.A. LLC, SMILEPAYMENTS, LLC, and WATER HILL CORP: These entities were placed on the OFAC sanctions list in May 2019 for violations of the Foreign Narcotics Kingpin Designation Act because they are controlled by individuals under federal indictment for involvement in a website called Goldpharma. The individuals are accused of using the entities to launder money associated with the illicit importing of the drugs Tramadol, Alprazolam, Carisprodol, Diazepam, Codeine and Tapentadol into the United States, ultimately funneling the money to Argentina.  Oyster Investments LLC and Smile Technologies S.A. LLC also failed to appoint a registered agent, and SMILEPAYMENTS, LLC and WATER HILL CORP failed to pay their Delaware taxes.

Masters International Inc.: Masters was placed on the OFAC sanctions list in February 2009 for undermining the democratic processes or institutions of Zimbabwe pursuant to the federal government’s findings detailed in Executive Order 13469 by President George W. Bush issued July 25, 2008.  The entity also failed to appoint a Delaware registered agent.

2 comments on “Close All Trump and Russian Delaware LLCs”