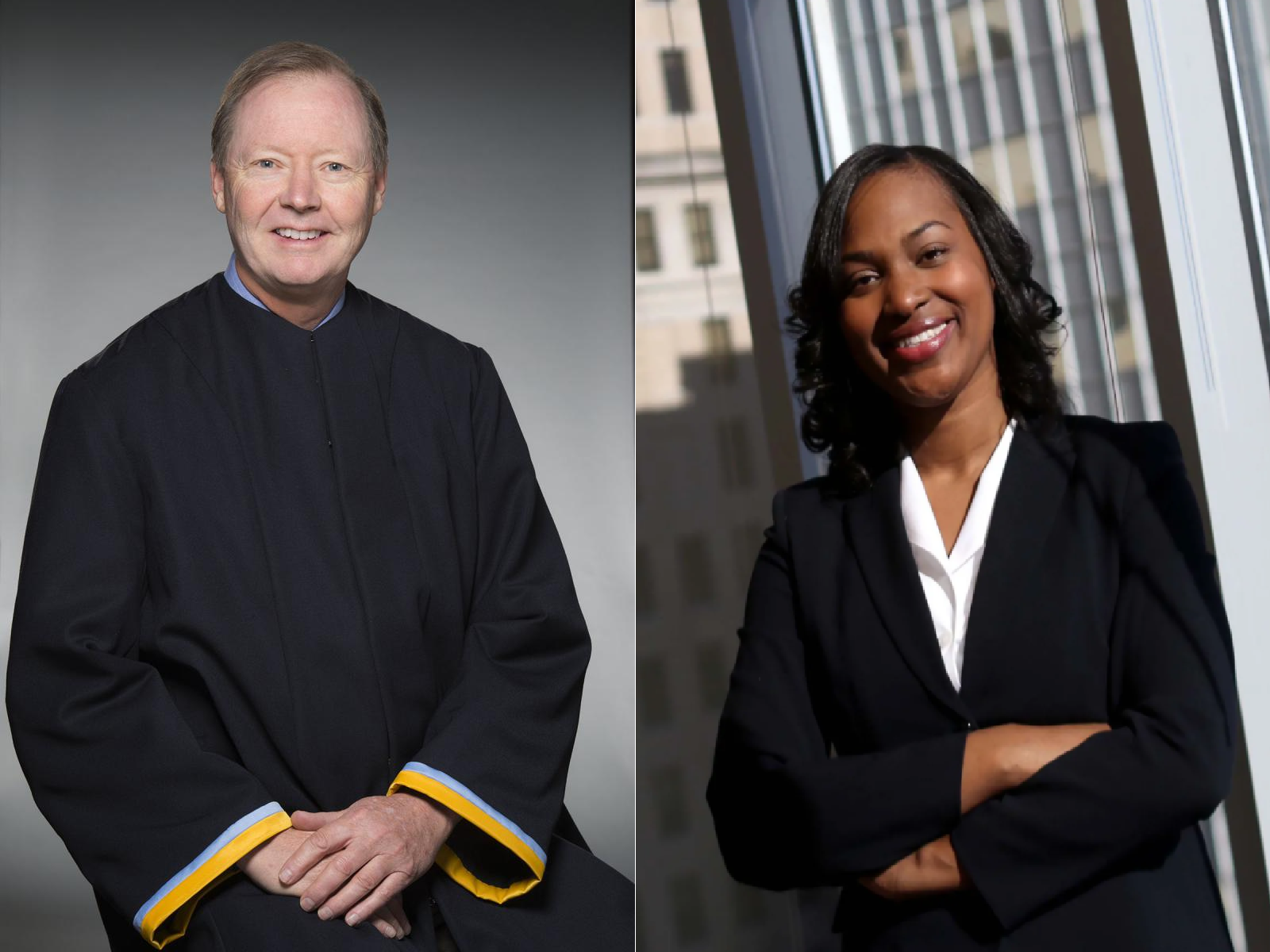 Gov. John Carney’s decision includes a nod to “The Delaware Way,” and then a contrary nod to history. With Chief Justice Leo Strine retiring, Governor Carney has decided to elevate a current member of the Court to the top job. That current member is Justice Collins Jacques “CJ” Seitz Jr., son of well-known state jurist Collins Seitz. Seitz is the most Delaware Way pick possible. It’s the sixth time since the 1950’s that a sitting associate Justice has been elevated.

“Justice Seitz is one of Delaware’s finest legal minds, and I’m pleased to send his nomination to the Delaware Senate,” said Governor Carney. “Delaware courts have a longstanding reputation across our country as objective, stable, and nonpartisan. Justice Seitz has the judgment, sense of fairness, and experience necessary to maintain and build on that reputation as our next Chief Justice. I look forward to the Senate considering his nomination.”

Justice Seitz was nominated and confirmed in 2015 to serve as an Associate Justice on the Supreme Court. Previously, the Justice was a founding partner of Seitz Ross Aronstam & Moritz LLP. His practice included corporate, commercial, intellectual property, and trust litigation, as well as government law and litigation. He graduated from the University of Delaware and Villanova University School of Law.

“Since 2015, Vice Chancellor Montgomery-Reeves has served with distinction on Delaware’s Court of Chancery – our country’s premier venue for corporate litigation,” said Governor Carney. “Before her appointment to the Court of Chancery, Vice Chancellor Montgomery-Reeves practiced corporate law in Wilmington and New York. She’s the right person to serve as the next Associate Justice on our Supreme Court. I look forward to the Senate considering her nomination.”

Vice Chancellor Montgomery-Reeves was nominated and confirmed in 2015 to serve on the Court of Chancery. Before joining the judiciary, the Vice Chancellor practiced at Wilson Sonsini Goodrich & Rosati in Wilmington, where she focused on corporate governance and business litigation. She also practiced at Weil Gotshal & Manges in New York, where she focused on corporate governance and securities litigation. Vice Chancellor Montgomery-Reeves graduated from the University of Mississippi and the University of Georgia School of Law.

The Senate is scheduled to hold a special session on November 7 to conduct a confirmation hearing and a vote for both justices. Delaware Supreme Court Justices serve 12 year terms.