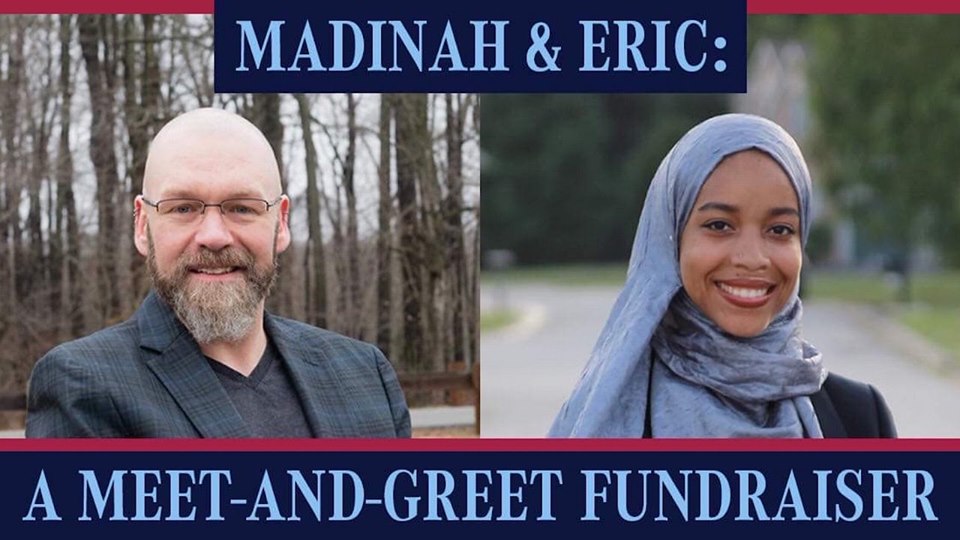 Joint fundraisers are always tricky, because candidates generally tend to like their independence and they like to run their own races their way. Moreover, they don’t want to tie their campaigns to another lest something unfortunate happen to that other campaign.

Similar progressive platforms, neighboring districts, a new generation seeking to retire an older generation that is hanging on too long. A joint fundraiser makes sense.

The fundraiser will be a meet and greet and a question and answer event, long with food and drinks (cash bar). The event will be held at the Chambers Memorial Hall at 3900 Kirkwood Highway in Wilmington, Delaware 19808 on Thursday, November 21, 2019 between 7 pm and 9 pm.

You can buy tickets at the door or online by clicking here.