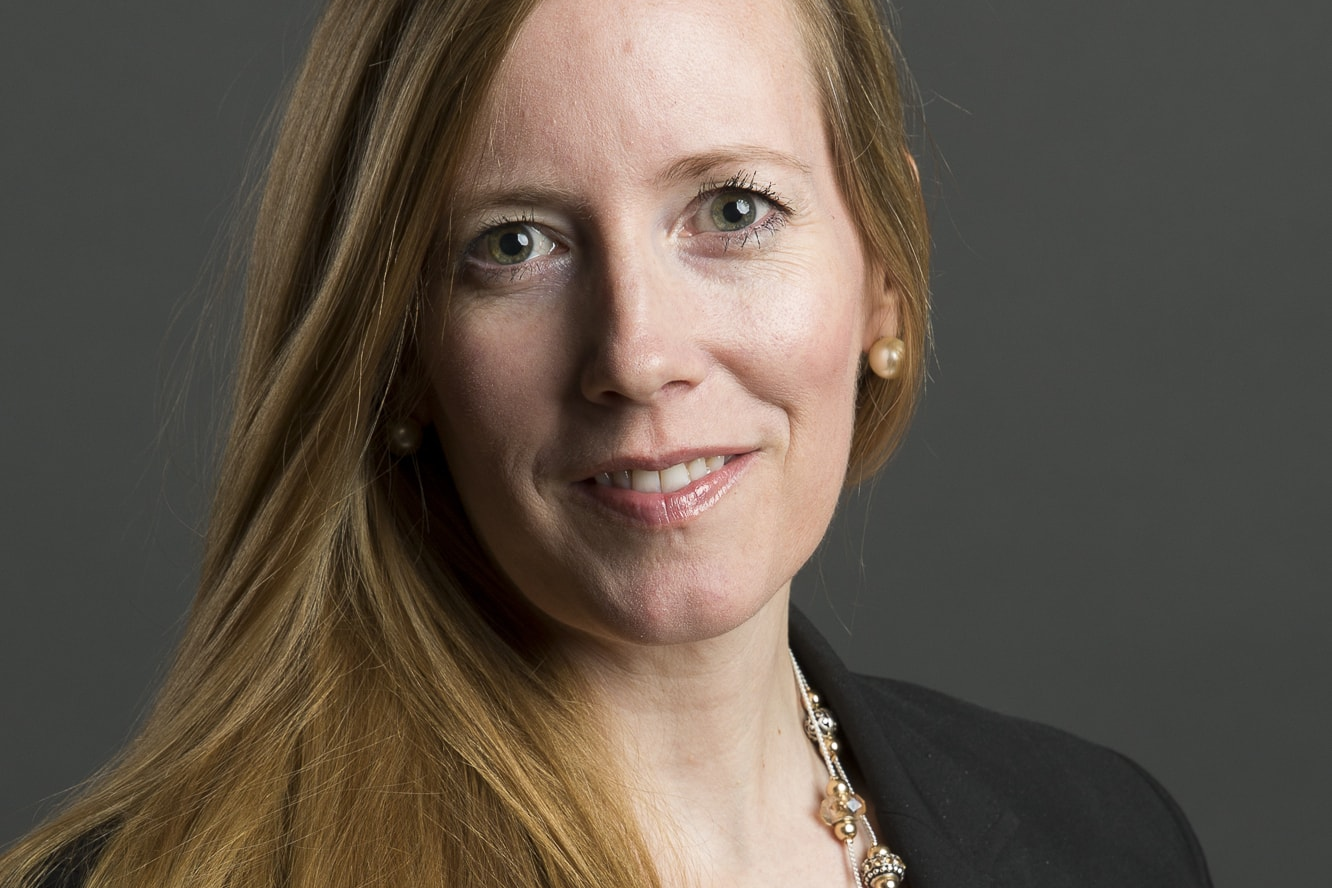 Right after she was elected in 2018, State Treasurer Colleen Davis was caught driving on a suspended driver’s license. A month later, she pleaded guilty to speeding, while other charges, such as that of driving on a suspended license, were dropped. Since then, her license to drive has been reinstated by the DMV. According to court records, it was the fourth time Davis has been charged with driving on a suspended license. These are all relatively minor traffic citations, and have nothing to do her capacity as State Treasurer or performance in office. But still, she has an issue, at the very least, of maintaining her driving license and obeying traffic laws.

But now the News Journal is reporting that Davis has been driving her state owned Toyota Prius home on some occasions since taking possession of the vehicle in May, and Davis herself admits that she may have driven it to non-office related functions.

Most state employees, including Davis, aren’t allowed to drive state-owned vehicles outside work hours unless they receive permission from the state budget office, which operates the state fleet. The cars can be driven only on official state business and cannot be used for personal trips such as to the grocery store.

In the NJ article, it seems that Davis is doing a full mea culpa and admitting that she screwed up, and promised to reimburse the state for any mileage or fuel costs. That’s a good idea. But here is another one: don’t use the state vehicle. I am curious as to why you even have one. It’s not like you are a County Fire Inspector that needs to travel all over the place for your job. You are a state treasurer. I cannot imagine an office government function that is part of your duties as State Treasurer that you need to drive to all that often. Use your own car and then file an expense report to recoup the IRS mileage rate.

This is just a smart and proactive suggestion since you seem to have difficulty with regulations related to driving an automobile no matter what the circumstance.