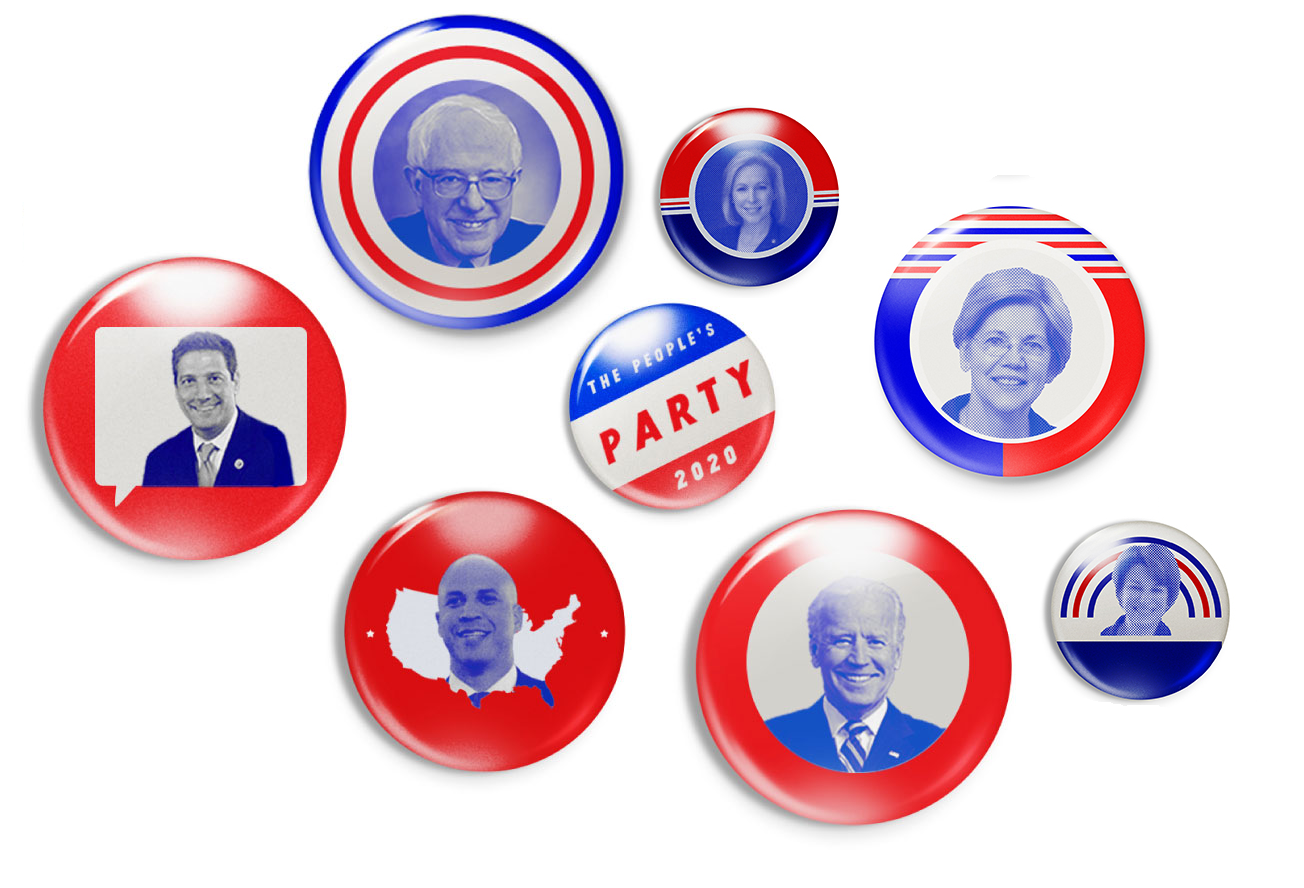 “The poll numbers are in on impeachment, and it’s not good news for President Trump. A clear plurality of Americans approve of the House’s impeachment inquiry into Trump, and they are split on whether they want to impeach and remove him from office,” CNN reports.

“Americans are more eager to impeach Trump now than they were at similar points in the impeachment sagas of Bill Clinton and Richard Nixon.”

Washington Post-Schar School poll: “Many Virginians seem to have shrugged off the scandals that engulfed the state’s top Democrats earlier this year, when Northam and Attorney General Mark Herring admitted to blackface incidents in the 1980s and Lt. Gov. Justin Fairfax denied claims by two women that he sexually assaulted them in the early 2000s. Northam’s approval rating stands at 47%, with 29% disapproving. Almost a quarter of Virginians have no opinion on his job performance.”

Also interesting: “Trump’s approval rating among Virginia residents is at 39%, with 58% disapproving of his job performance.”

Axios shows just how strong that wall is: 51 Republican senators from states Trump won in 2016. He only needs 34 to save him from being convicted and removed from office if the House impeaches him.

The bottom line: Trump believes the combination of right-wing media backing plus GOP senators’ fear of crossing Trump voters will save him.

Walter Shapiro: “Four months before the Iowa caucuses, it is time to reckon with the reality that Buttigieg probably has a better chance to be the Democratic nominee than anyone aside from Biden and the surging Warren. With Sanders ailing and Kamala Harris sputtering, Buttigieg has enough money to go the distance (he has raised $44 million in the last six months) and enough polling support to guarantee his place on every debate stage. Whatever happens next, this youthful candidate with a long resume (Harvard, Rhodes Scholar, McKinsey analyst, failed statewide candidate, mayor, and intelligence officer in Afghanistan) has already emerged as the political surprise of 2019.”

“And that raises a new question: Is Buttigieg, who would be four years younger than JFK if he were inaugurated in 2021, ready for the White House? Not ready in the way that Donald Trump was ready (a random first-grader eating paste would undoubtedly do a better job), but ready to be a successful president who would lead America out of the wreckage of the Trump years?”

Politico has a nice interactive guide on where the 2020 presidential candidates stand on the various issues.

New York Times: “Boasting a huge financial war chest but struggling in the polls, Mr. Buttigieg is now staking his presidential candidacy on Iowa, and particularly on connecting with rural white voters who want to talk about personal concerns more than impeachment. In doing so, Mr. Buttigieg is also trying to show how Democrats can win back counties that flipped from Barack Obama to Donald Trump in 2016 — there are more of them in Iowa than any other state — by focusing, he said, on ‘the things that are going to affect folks’ lives in a concrete way.’”

“Joe Biden raised $15.2 million in the third quarter for his presidential bid as he seeks the 2020 Democratic U.S. presidential nomination,” Reuters reports.

“Though the former vice president is one of the leading candidates for the nomination, his take lagged behind those of fellow presidential hopefuls Bernie Sanders and Pete Buttigieg, who raised $25.3 million and $19.1 million in the third quarter, respectively.”

President Trump’s reelection campaign “is preparing an avalanche of TV ads targeting Joe Biden in early primary states — its most aggressive step yet to meddle in the Democratic nomination contest,” Politico reports.

President Trump proposed starting a news network to counter one of his favorite media targets, Politico reports. Said Trump: “CNN is a voice that seems to be the voice out there. It’s a terrible thing for our country. We ought to start our own network and put some real news out there, because they are so bad for our country.”

He added: “We’re looking at that. We should do something about it, too. Put some really talented people and get a real voice out there, not a voice that’s fake.”

Roll Call: “Former Texas Rep. Pete Sessions on Thursday became the third former Republican congressman to announce a 2020 comeback bid in a different district from the one he previously served, joining Darrell Issa of California and Bobby Schilling, who once represented Illinois and now is running in Iowa.”