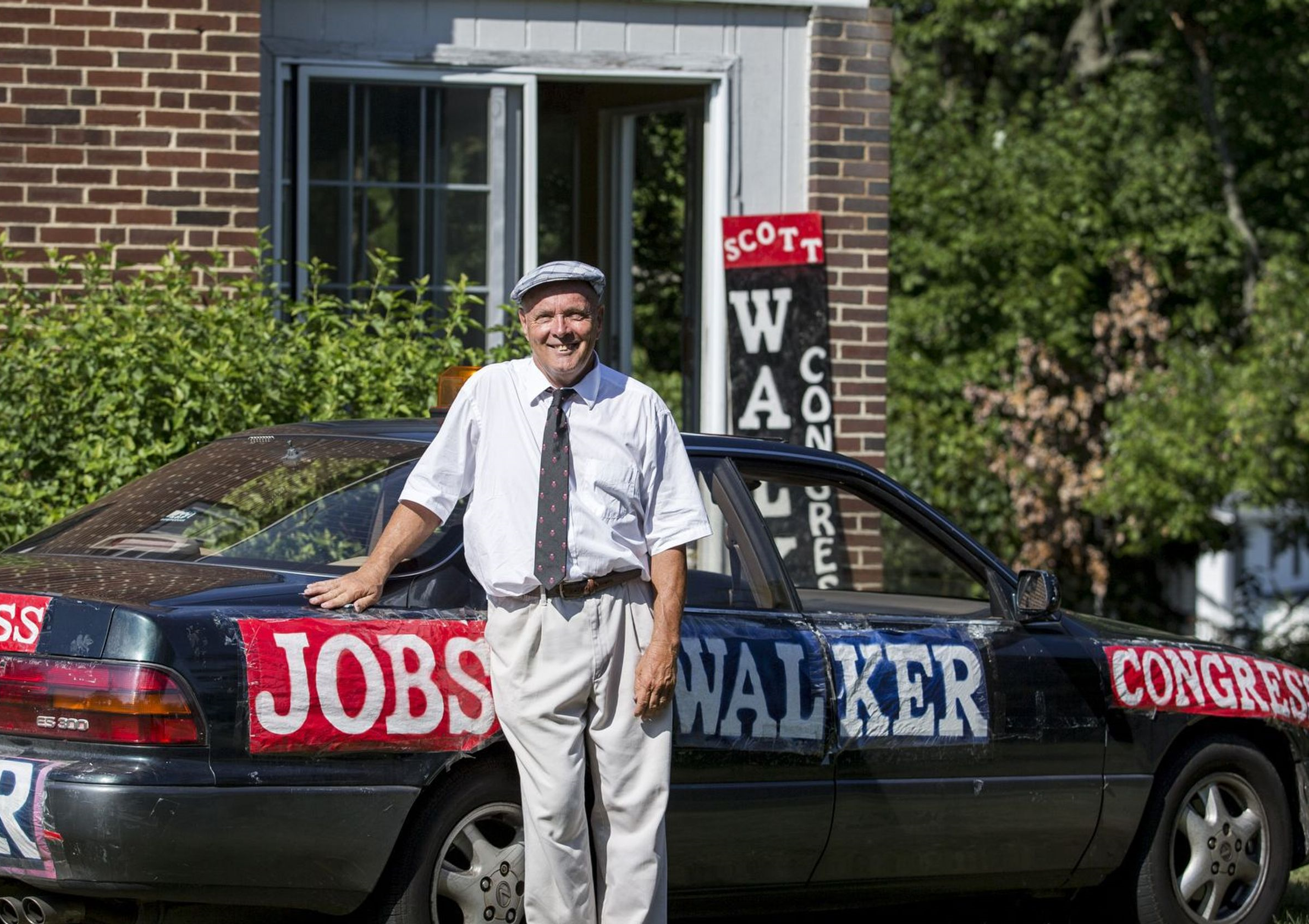 Ah, the words of a wanna be cult leader. Follow you? That’s not how this works. You work for people’s votes by addressing their issues, and then you follow them. The voters. Otherwise, the voters are going to fire you by throwing you out of office.

Walker said he made the first switch from Democrat to Republican because he got physically ill after 2016, which spurred a “transcendental awakening.” He said he realized that he lives in Sussex County, where the electorate has traditionally swung right in presidential and midterm elections.

There are so many things I have to say about that one paragraph. I also got physically ill after the election in 2016, but I experience no awakening that forced me to become a Republican. Also, it seems rather late in the game as a perennial candidate to not know that, no matter how red Sussex County becomes, New Castle County will always be deep blue and more populous.

Mr. Walker says he realizes that now, hence his becoming a Democrat again and his moving to Newark (I’ll alert the authorities there) so that he can be close to the Democratic electorate. But Scotty, we remember your prior campaigns. We remember your embrace of Trump. It ain’t gonna fly.

“I mean, I could go back in it,” he said about presidency of the United States. “The way things are going now, I think the Democrats are going to need a strong presidential contender. But right now, I’m concentrated on the U.S. Senate race.”

“People kept coming up to me, friends, asking me to run (for governor),” he said. “I thought it would be a good idea at the time.”

Who does he sound like here? People keep telling me…… They say…. Everyone is saying…..

6 comments on “God Help Us, Scott Walker is back”