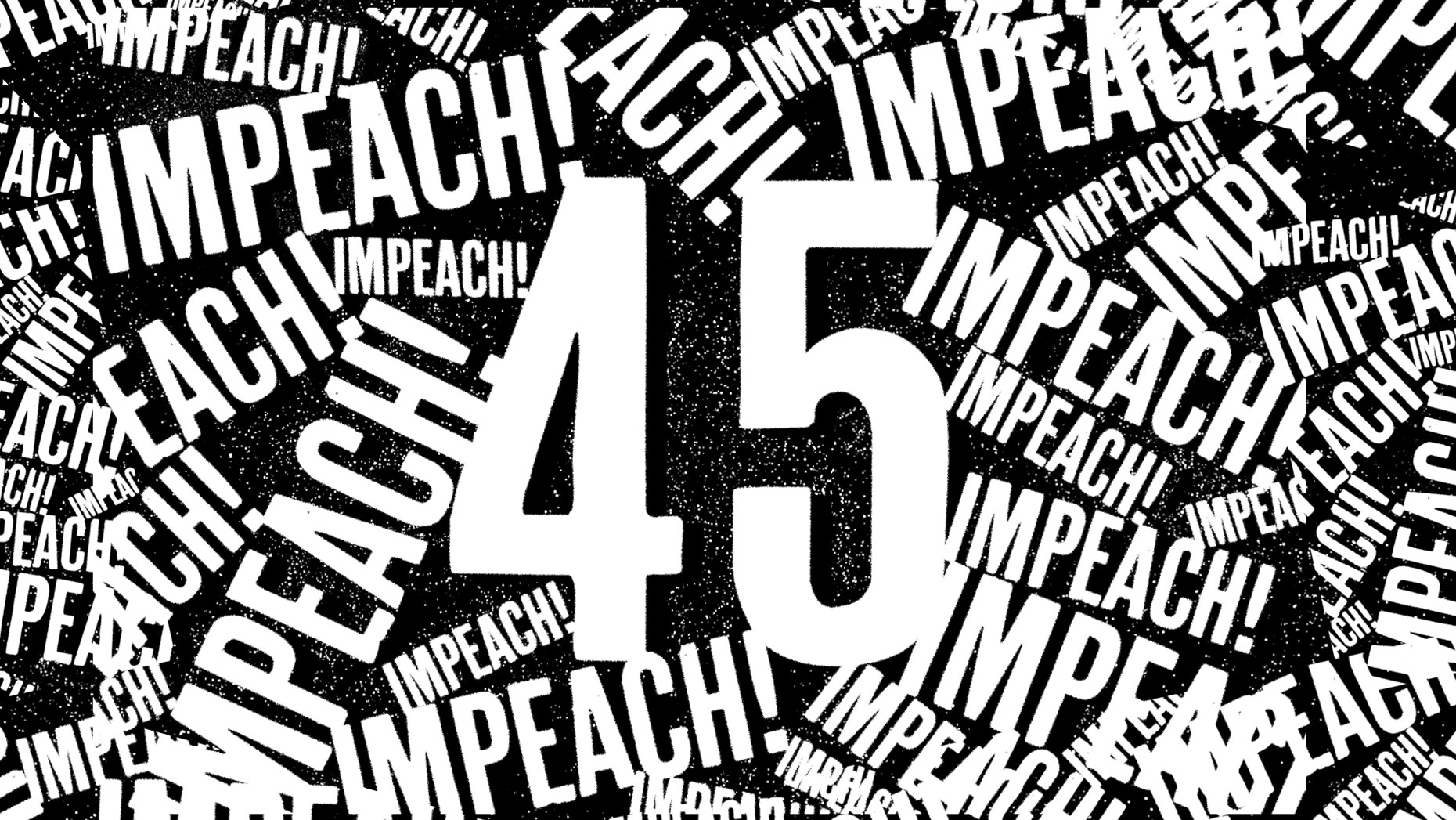 A new Morning Consult poll finds 43% of Americans support the start of an impeachment in inquiry, up 7 points from a weekend survey. Meanwhile, opposition to beginning an impeachment inquiry dropped 6 points, to 43%.

A new NPR/PBS/Marist poll finds 49% of Americans support an impeachment inquiry, while 46% disapprove.

BusinessInsider and SurveyMonkey asked respondents in their poll: “Impeachment is the first step in the process of removing a president from office. Do you think the House of Representatives should impeach President Trump?”

“Sen. Bernie Sanders is preparing to renew his focus on early-voting states Iowa and New Hampshire, as frustrations grow inside his presidential campaign over slumping poll numbers and a series of taxing clashes between lower level staff and national leadership,” CNN reports.

“The campaign’s in-house production team recently began shooting its first television ads of the 2020 cycle in Iowa, likely quieting at least one source of dissent among some senior aides, who have been pushing for Sanders to get on the air.”

A new University of Mary Washington poll among registered voters in Virginia finds that Biden destroys Trump 55% to 38%, while Elizabeth Warren leads 52-39 and Sanders leads 52-39 and Harris leads 50-39. This poll has a consistent finding with several national and state polls: Trump does not get above the 40% against any leading Democrat. That is devastating at this point in the race.

Sen. Cory Booker (D-NJ) told MSNBC that Republican enablers of President Trump “will go down in history as despicable actors” who are “doing some of the worst things” in the history of the country.

Said Booker: “The truth about Donald Trump will come out. I have a very low regard for people who know he’s doing wrong but defend him and empower him to remain in that office.”

Sen. Susan Collins (R-ME) to Bloomberg: “If there are articles of impeachment I would be a juror just as I was in the trial for President Clinton, and as a juror I think it’s inappropriate for me to reach conclusions about evidence or to comment on the proceedings in the House.”

Axios shows how President Trump is reviving his 2016 playbook, “trying to sully or smear the Biden family reputation, like he did with the Clintons during his last campaign.” There are six-parts to the playbook:

This is pretty great: FiveThirtyEight is tracking 2020 presidential campaign ad buys. You can even watch the ads.

New York Times: “Behind the scenes, many of the 2020 Democratic candidates have been grappling with a new reality: For the first time, a presidential primary will unfold with a sitting president seeking re-election while also facing an impeachment inquiry.”

“There is no political playbook for this. No pollster or strategist to speak from experience. What is clear, from interviews with advisers and allies with the various campaigns, is that the top candidates like Mr. Biden and Ms. Warren believe they are sufficiently established in the race that they can continue to command attention for their candidacies and messages. Second-tier and third-tier candidates, however, are at much greater risk of falling off the radar screen for an electorate that may soon be at a standstill, distracted by an impeachment circus in Washington.”

Several Democratic donors on Wall Street and in big business tell CNBCthey “are preparing to sit out the presidential campaign fundraising cycle — or even back President Trump — if Sen. Elizabeth Warren wins the party’s nomination.”

“During the campaign, Warren has put out multiple plans intended to curb the influence of Wall Street, including a wealth tax. In July, she released a proposal that would make private equity firms responsible for debts and pension obligations of companies they buy.”

No Democrat, if they are truly a Democrat, would say that. These people voted for Trump in 2016. So they can all go fuck themselves. And nothing would be better for the Democratic party than to cut what remaining ties there are with Wall Street, and it will not be to it’s detriment. In fact, as Elizabeth Warren has shown, embracing Wall Street’s hatred has been a plus for the campaign. Let them publicly embrace Trump.

Ron Brownstein: “For months, the biggest hurdle for Democrats pushing the House to open impeachment proceedings against Donald Trump was the party leadership’s concern that such a process would politically endanger the members at the far edge of their majority, especially the 31 representing districts that voted for the president in 2016.”

“But there’s considerable evidence—both in contemporary polling and the experience of former President Bill Clinton’s impeachment—that impeaching Trump might not be nearly as risky as it’s been portrayed for them.”

“Former Health Secretary Tom Price entered the sweepstakes to be Georgia’s next U.S. Senator by submitting his resume with Gov. Brian Kemp’s office for the soon-to-be-vacated seat held by Johnny Isakson,” the Atlanta Journal Constitution reports.

New York Times: “The online ticker for ActBlue, the company that processes most online Democratic donations, showed that Tuesday was one of the bigger fund-raising days in recent months that was not linked to a Democratic debate or a monthly deadline. The site showed $4.6 million in donations on Tuesday, after $4.2 million on Monday.”