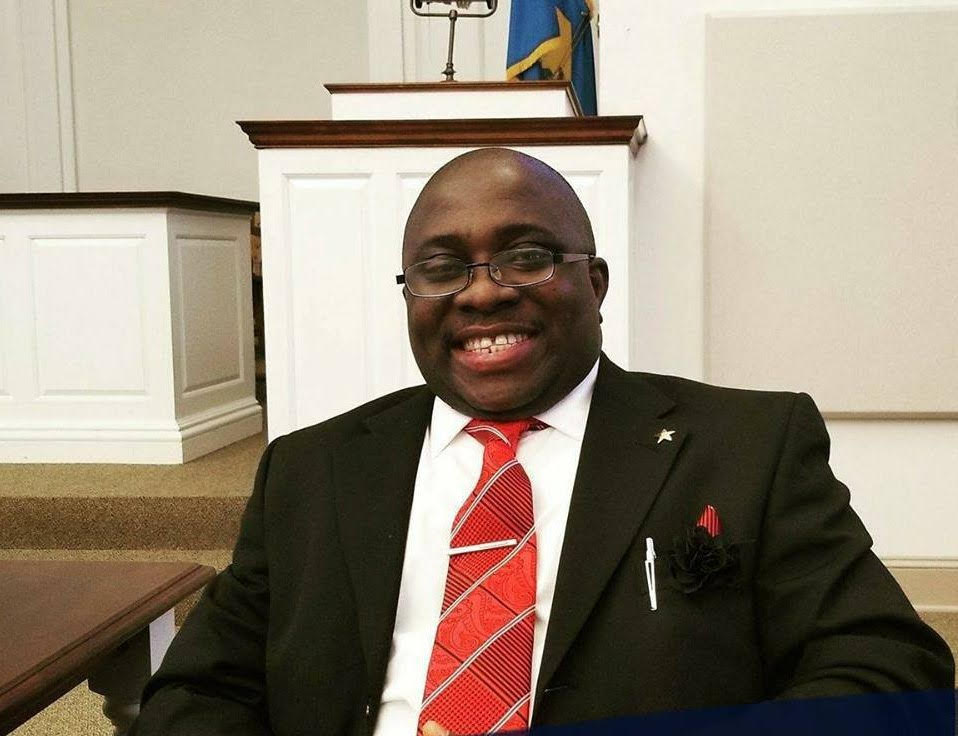 We have our first state wide primary race. And it is in the Insurance Commissioner race. Incumbent Democrat Trinidad Navarro will presumably be running for a second term after having been elected for the first time in 2016. And he will be challenged by Kayode Abegunde.

Mr. Abegunde graduated from Wilmington University, College of Business, with a MBA concentrated in Finance and Master of Healthcare Administration. He received a Bachelor of Science degree from the University of Ado Ekiti in Nigeria. He has worked primarily in the U.S. as an accountant, financial analyst, auditor and insurance consultant.

Mr. Abegunde was a past member of the Citizen Budget Committee of the Charter School of New Castle; and has been appointed by the Governor to be a commissioner on the DHSS’ Behavioral and Mental Healthcare Commission. He has also been heavily involved in his community as the Vice President and Audit Chairman for his civic association and for his church, the Redeemed Christian Church of God. He is a member of the 17th Representative District committee.

I have met with Mr. Abegunde to discuss his campaign, and will in the near future sit down for a recorded interview with him, as well as with the incumbent Commissioner Trinidad Navarro in the coming weeks.

Mr. Abegunde argues that he has 17 years of management and leadership experience across the private, public, and non-profit sectors, especially in the insurance, accounting and healthcare field. He wants to be an Insurance Commissioner that is an advocate for consumers and the people against insurance companies. He says he does not believe Mr. Navarro is an advocate for the people, but instead has too cozy a relationship with the insurance companies he is supposed to regulate. Mr. Abegunde also charges that Mr. Navarro, when attending community events and organizational meetings, does not stay around to answer questions from his constituents.

As stated above, I look forward to interviewing both Mr. Abegunde and Mr. Navarro, so stay tuned for those interviews.