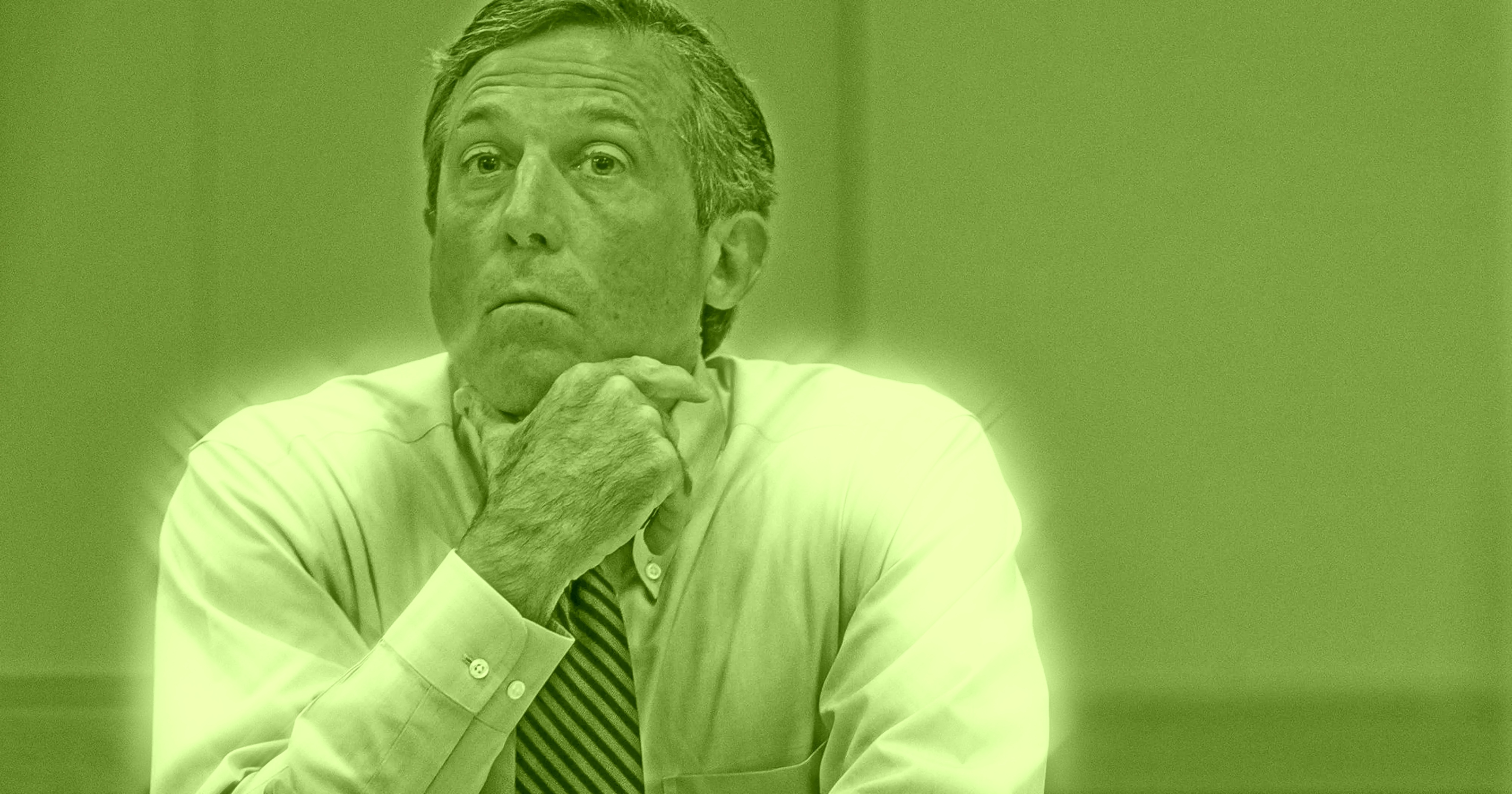 One of the benefits of being a Governor in a normal state that doesn’t do crazy things like elect judges is that, you get to appoint judges to your liking, without any arbitrary and capricious limitations upon that selection. With the consent and approval of your Senate, of course.

Unfortunately in Delaware, our Governor has an arbitrary and capricious limitation on his power to appoint the judiciary. Or rather, had, a limitation, but more on that in a second. He is or was forced to pick Republicans as judges so as to keep the Delaware judiciary balanced between the two major political parties. But Delawareans have rejected that party at the gubernatorial level for the last 30 years. The last time can Delaware voters picked a Republican to fill Delaware’s judiciary was in 1988 when Mike Castle was reelected as Governor.

But that arbitrary and Republican party preserving limitation is gone now. But Democratic Governor John Carney is fighting to keep it.

John Carney then appealed to the full U.S. Court of Appeals for the Third Circuit. In May, the full panel denied Governor John Carney’s appeal.

So now the Governor has appealed the case to the U.S. Supreme Court.

Why is Carney doing this?

Occam’s Razor should always be employed when you are looking for possible motivations. The simplest explanation is usually the truth. Governor Carney is doing this because he wants to appoint Republican judges. Because appointing Republicans makes his life as a Democratic Governor easier. Being required to appoint Republicans tells corporations that the state will always be somewhat welcoming to the corporate world and unlikely to hold them accountable for their actions. Therefore, corporations will continue to incorporate here. LLCs will continue to register here. They will continue to pay franchise tax and filing fees here, which allows a Carperdyne Governor model like Carney to not raise taxes on the wealthy to balance the budge and enact a fairer progressive tax code, because that would cause a programming error.

To quote State Representative Paul Baumbach on Facebook: “At some point, when one appellate court after another tells you that you are wrong, shouldn’t you entertain the possibility that you are wrong, and that you should stop spending more money on a lost cause?”