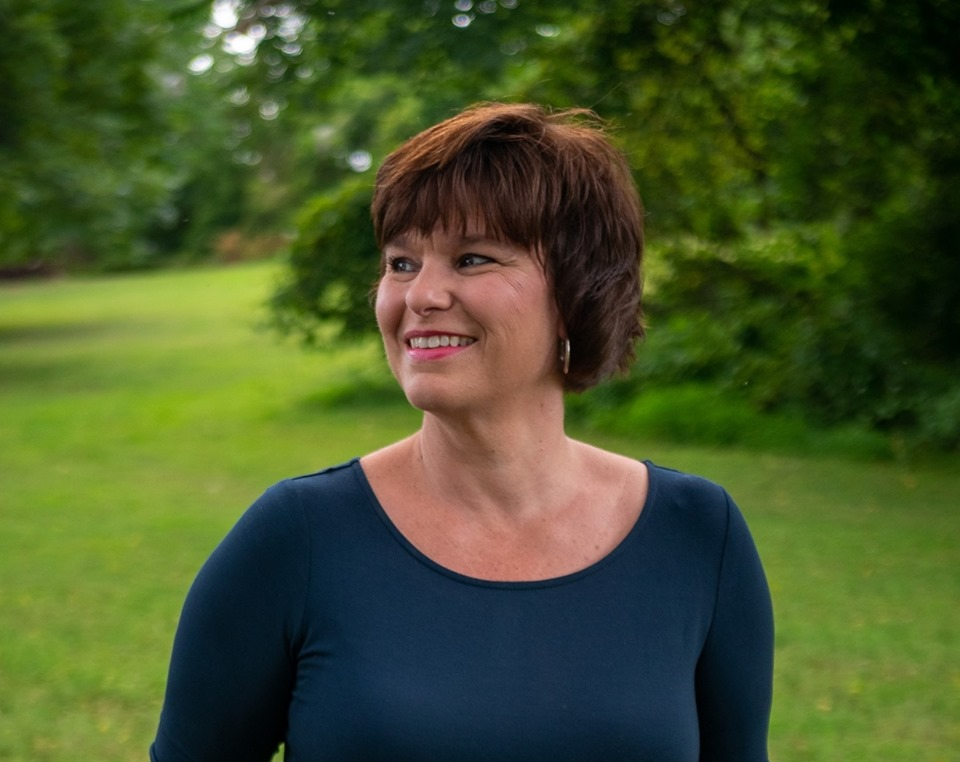 And this time, she is starting early, which is what all prospective candidates seeking to topple longtime incumbents should be doing.

“This campaign is about making sure that everyone in Pike Creek and Middle Run Valley finally has the representation they need in Dover. Last year in just under four months we knocked tens of thousands of doors, I had the opportunity to talk to people across the 21st District, and we came within 409 votes of victory,” Barry said. “I know many people in this community are ready for a real change, and 2020 is the year we can achieve it together.”

Barry was the Democratic candidate against State Representative Mike Ramone (R) in 2018, but she entered that race in the late summer of that year, and thus had a short time to build up a campaign. Yet, as Ms. Barry states, they did it, and came within inches of winning. By announcing her campaign now, she gets an extra 12 months to knock on tens of thousands of more doors and appear at so many more events so that the neighbors and communities in the 21st RD know they have an alternative to the self dealing and conflicted Mike Ramone.

Barry said that her decision to run for office again came after encouragement from neighbors, family, and friends while she helped lead efforts to push back against potential development of the former Three Little Bakers Golf Course in Pike Creek.

“My neighbors in the 21st District agree that it’s time to give Delaware workers a raise. They agree that we need paid leave for all. They agree that health care and mental health services are too often out of reach. They agree that every child deserves access to a great public school in their neighborhood,” Barry said. She promises to put the needs of the people over the wants of developers. She said her campaign will be all about neighbors working together.

Mr. Ramone was pretty frustrated about being challenged in 2018, and he behaved badly. Here is hoping he is more of a gentleman this time around. He should want to, since the electorate in the presidential year of 2020, with the anti-Trump suburbs in the 21st RD turning out in droves, may not be kind to him.

Here is her announcement video: