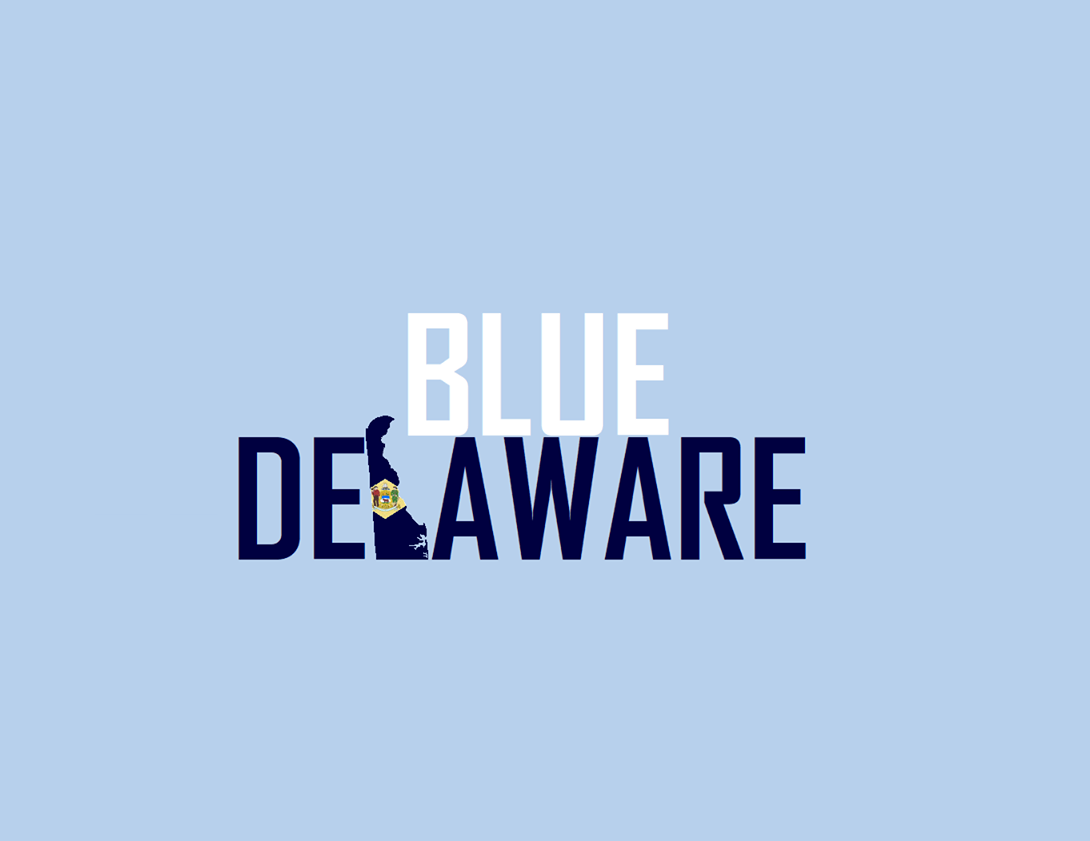 “The panel could vote as early as Wednesday on a resolution to spell out the parameters of its investigation. The precise language is still being hammered out inside the committee and with House leaders. A draft of the resolution is expected to be release Monday morning.”

“Pete Buttigieg, whose poll numbers have lingered in the single digits this summer after a fast start earlier in the year, is going up with his first television ad — and will urge Iowans to resist the siren call of polarizing political messages,” the Washington Post reports.

“In early Spring of this year, an Air National Guard crew made a routine trip from the U.S. to Kuwait to deliver supplies,” Politico reports.

“What wasn’t routine was where the crew stopped along the way: President Donald Trump’s Turnberry resort, about 50 miles outside Glasgow, Scotland.”

“Since April, the House Oversight Committee has been investigating why the crew on the C-17 military transport plane made the unusual stay — both en route to the Middle East and on the way back — at the luxury waterside resort, according to several people familiar with the incident. But they have yet to receive any answers from the Pentagon.”

“Maine will be the first state in the country to use ranked choice voting to choose a president, the state’s governor announced Friday,” the HuffPostreports.

“Under the new system, voters will rank their choices for president in the general election instead of choosing just one (if there are more than two candidates on the ballot). If no candidate gets a majority of the vote, the candidate with the least first-place votes gets eliminated. The second choice votes of everyone who voted for the eliminated candidate then get distributed to those remaining. The process continues until a candidate gets a majority of the vote.”

Alexander Agadjanian, a researcher at MIT Election Lab, finds Joe Biden has a huge advantage not only among black voters but also those high in anti-black prejudice.

“There has been endless debate in Democratic circles, much of it fuzzy, over ‘electability’ — policies aside, which candidate is best equipped to take on and beat President Trump? But the counterintuitive feat Biden has achieved, as reflected in this data, might hint at the possibility of an effective general-election strategy: appealing to African Americans, a core Democratic base, while also stemming if not recouping losses from racially resentful voters who fled the Democratic Party in 2016.”

“There are limits to this strategy, however, given that prejudice does not abound among Democrats.”

“But that won’t be the case this cycle: on Tuesday, former Republican Lt. Gov. Michelle Fischbach announced she would run against the 15-term incumbent in 2020, and her entry moves MN-07 from Lean Democratic to Toss Up.”

A new Kaiser Family Foundation/Cook Political Report survey finds that while 63% of voters are already firm about how they plan to vote in the 2020 presidential election, there are still 30% who say they have not made their minds up.

“While swing voters look similar to their decided counterparts on many demographics, they tend to be younger, more moderate, and less engaged on national politics. Nearly one-fourth of swing voters say they didn’t vote in the 2018 election (22%) or in the 2016 presidential election (24%).”

Associated Press: “Trump’s relentless justifications of his erroneous warnings that Hurricane Dorian was threatening Alabama on Sunday, which created days of ridicule and skepticism, are just the latest example of the president’s lifelong reluctance to admit an error, no matter how innocuous.

“His fervent, dayslong pushback has displayed not only his prolonged focus on a personal spat but his willingness, notably again late on Thursday, to deploy government staff and resources to justify an inaccurate claim. Presidential proclamations can move markets, rattle world capitals and, in this case, unnecessarily alarm the residents of a state. Trump’s relationship with the truth and accountability threatened to, yet again, diminish the weight of any president’s words.”

Politico: “The tone of the entire Trump presidency was captured this week with the simple swipe of a black Sharpie.”

Reuters: “U.S. congressional investigators have identified possible failures in Deutsche Bank AG’s money laundering controls in its dealings with Russian oligarchs, after the lender handed over a trove of transaction records, emails and other documents.”

“The congressional inquiry found instances where Deutsche Bank staff in the United States and elsewhere flagged concerns about new Russian clients and transactions involving existing ones, but were ignored by managers.”

Reuters: “Trade policy uncertainty driven by the Trump administration’s escalating dispute with China means hundreds of billions of dollars in lost U.S. output and as much as $850 billion lost globally through early next year, research published this week by the Federal Reserve suggests.”

Bring it on. I would love the opportunity to thin out the crazy gun nut conservative fringe.

Joe Biden told the Laconia Daily Sun that it’s “totally appropriate” for people to consider his age when evaluating him as presidential candidate.

Said Biden: “Just like when I was 29, was I old enough? And now, am I fit enough? I’ll completely disclose everything about my health. I’m in good shape.”

Jonathan Bernstein: “Members of Congress typically work hard to represent their districts. In particular, they try to secure benefits that they can bring home and brag about. Constituents wind up hearing good things about their representatives, and therefore tend to vote for them, all else equal. Thus the advantage of incumbency. In the era of partisan polarization, however, that ‘all else equal’ applies less and less because voters mostly support their party’s candidate, so much so that the incumbency advantage seems to be close to disappearing.”

“But what happens when incumbents actively support policies that take valuable projects away from their districts? That’s what’s going on with President Trump’s decision to transfer appropriated military funds to pay for his border wall (yes, the one that Mexico was supposed to pay for and that Congress has repeatedly failed to fund).”

“For now, these transfers appear to be getting plenty of press in the affected states– including some with potentially vulnerable Republican senators. If this was a normal failure to win funding for projects, I’d say it’s not a big deal; certainly not something that voters would hold against their representatives. But we can’t really say that here. This isn’t a missed opportunity – it’s a deliberate effort to take something away that had previously been secured.”