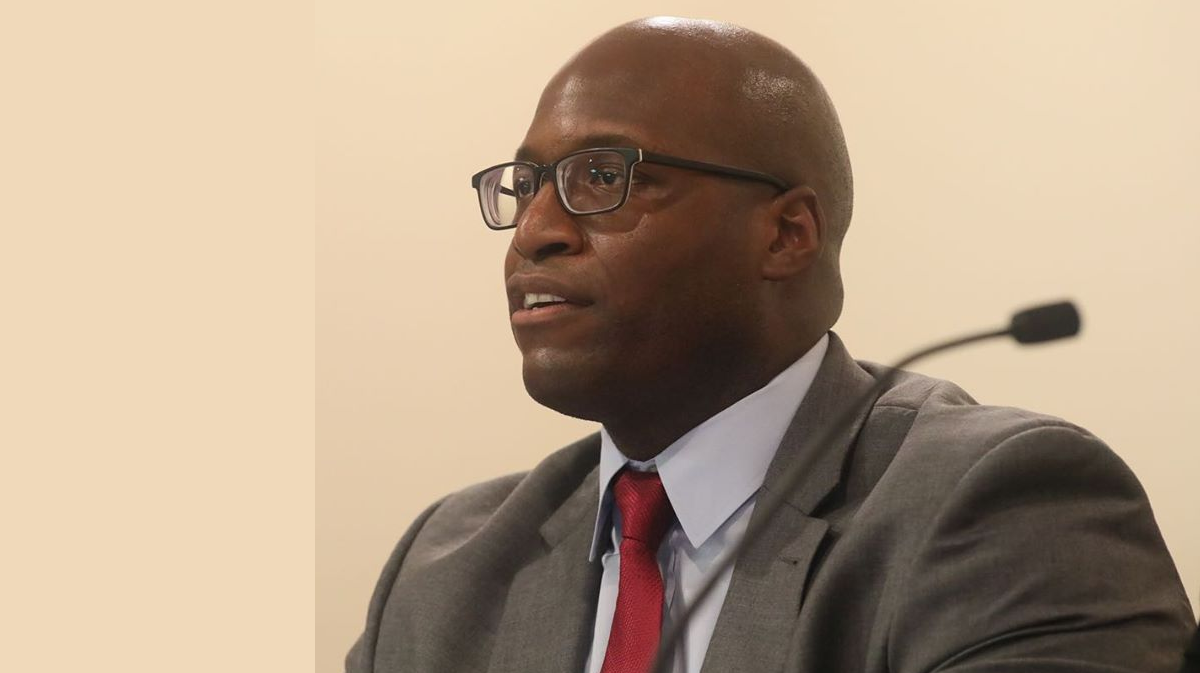 Former Democratic Attorney General candidate Chris Johnson was picked to fill the vacant 7th City Council District at their meeting last week. A final vote confirming the choice will be taken by the City Council this evening at the Council meeting.

As an AG candidate, Johnson pursued a very progressive criminal justice reform platform, most of which has been thankfully adopted by the winner of the AG primary, current Attorney General Kathy Jennings. Chris also campaigned on issues of economic and environmental justice, which are issues he will confront in his new role on the city council.

Here is a link to our interview with him from last year’s campaign.

If chosen tonight (and it would be a shocking turn of events if he is not chosen tonight), he would then face election in his own right in 2020. But the fight that Johnson will likely face first is the debate over the Blight Bill that aims to give the city more power to fine owners of dilapidated properties. Chris did not take a position on the bill at a Democratic forum last month.

4 comments on “Wilmington City Council Did Something Right”