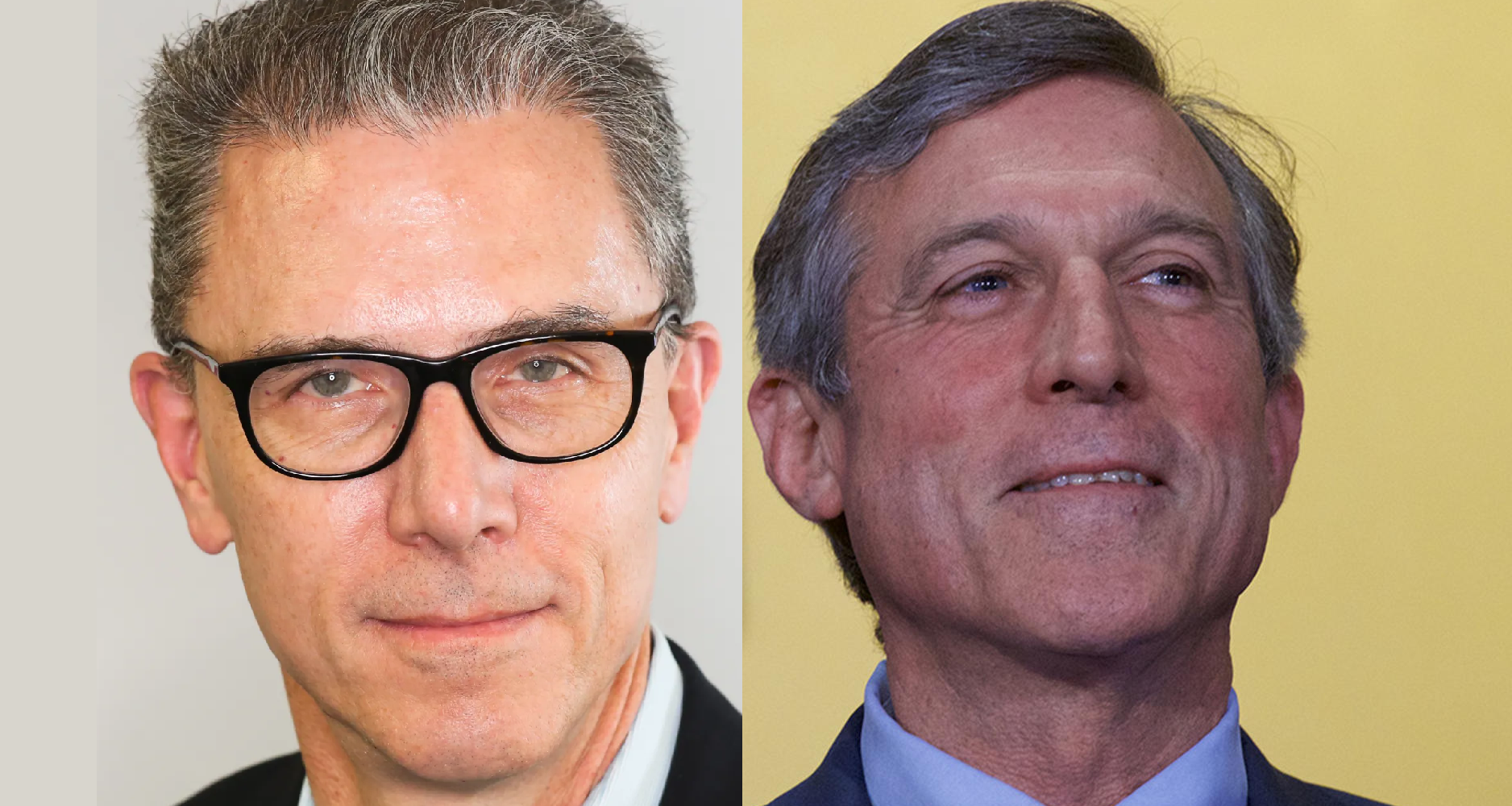 Last month, former State Senator, former Senate Minority Leader, former Chairman of the Republican Party and current board member of the conservative think tank Caesar Rodney Institute, Charlie Copeland, said that he had an “impeccable source” that told him that the State of Delaware was facing a possible credit rating downgrade at the end of the year. He was almost immediately proven wrong when the credit rating agency Moody’s stated that it would uphold the state’s Triple A bond rating based upon the “stable outlook is supported by the state’s strong structural governance features that will keep the state in a sound position relative to peers through future economic cycles.”

You see, Mr. Copeland was hoping for a downgrade so he could attack Democratic Governor John Carney and the Democratic General Assembly to lay the groundwork for a Republican campaign for Governor for either himself or someone else. He was very disappointed.

“Delaware’s proactive fiscal management has been recognized with the announcement of the State’s triple-A bond ratings and an upgrade of the rating for Delaware Transportation Authority (DTA) bonds. The State’s ratings were issued in advance of the refunding of $123 million of Series 2009D Build America Bonds that will save Delaware taxpayers more than $15 million over the next decade. DTA’s ratings were issued as the Authority priced $138 million of new Series 2019 Transportation System Senior Revenue Bonds. Bond ratings reflect an issuer’s financial management policies and practices, ability to make future debt service payments, and economic strength, stability and diversity. Both the State and DTA’s bond issues were priced at interest rates that will result in historically low costs for Delaware taxpayers.  […]

The State’s August refunding refinanced $123 million of outstanding debt through a competitive bid process resulting in a 1.12% all-in borrowing cost — the lowest in modern state history for debt of a similar maturity. The State general fund will realize savings of $1.12 million in the current fiscal year alone. The original bonds financed numerous capital projects including schools, libraries, and other state infrastructure projects.  […]

DTA priced its $138 million of new bonds at a competitive all-in rate of 2.11%. This rate followed the announcement that DTA’s bond rating was upgraded by Moody’s Investor Services from Aa2 to Aa1 while Standard & Poor’s reaffirmed its AA+ rating. Moody’s also upgraded the Authority’s outstanding US 301 Project Revenue Bonds Series 2015 from A1 to Aa3 and its Transportation Infrastructure Finance and Innovation Act (TIFIA) Series 2015 Bonds from A2 to Aa3. The Delaware Department of Transportation’s steady reduction in its overall debt combined with continued positive trends in toll, DMV and motor fuel revenues helps lower the cost of capital and frees up funding to further maintain and improve transportation infrastructure throughout Delaware.

“We are very pleased with the rating services’ upgrade, and having a strong rating enables the Department to get the most out of every taxpayer dollar,” said Secretary of Transportation Jennifer Cohan. “DelDOT is excited to continue delivering on Delaware’s largest Capital Transportation Program in its history.”

5 comments on “Boy, did Charlie Copeland get it wrong.”