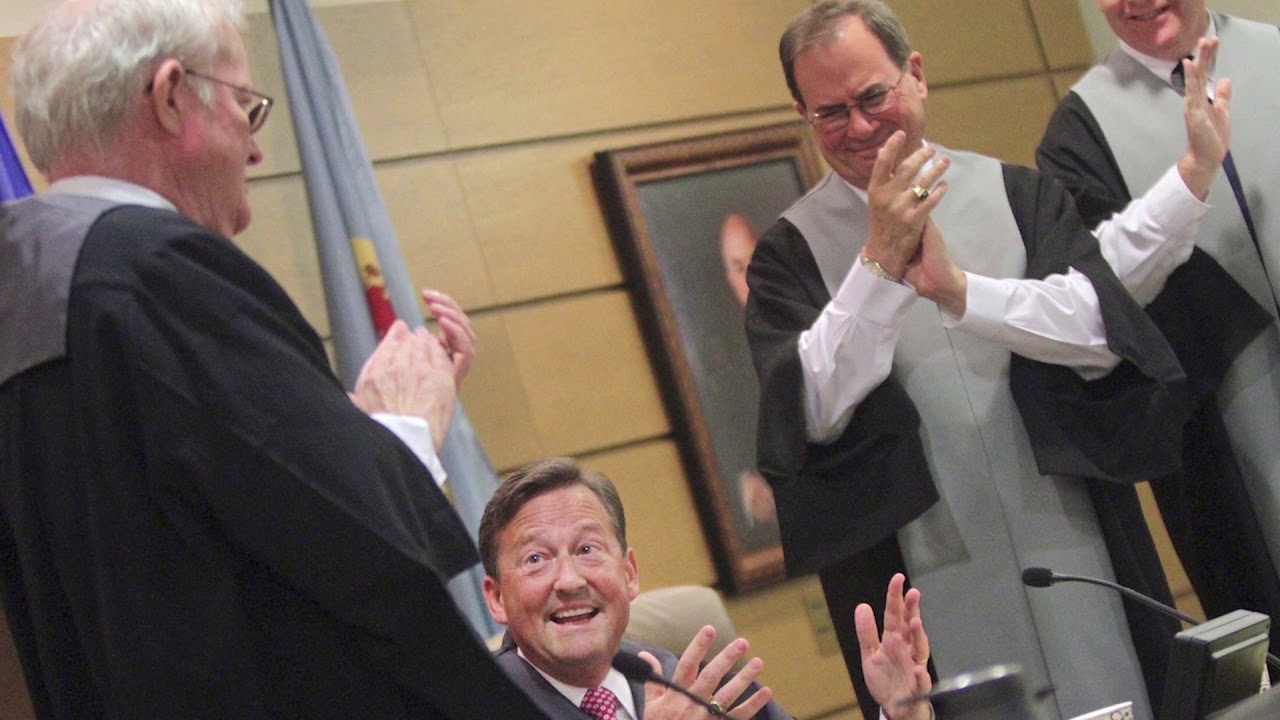 The Delaware Way of catering to every whim and desire of the corporate world was bound to hurt Biden eventually in his third run for the White House. But I didn’t think it would be based on an irrational personal grudge from years ago.

According to CBS News, a “wealthy private citizen named Shirley Shawe,” who is the mother of Phil Shawe, who was one side of the TransPerfect nonsense that Colin Bonini went nuts over a couple of years ago, “has purchased $500,000 in ad time in early-voting states to slam Joe Biden over a business dispute that negatively affected her son’s company years ago.”

Here is the ad, which is not, in my opinion, really that effective. Amateurish. Voters eyes glaze over when we talk about Chancery Courts and technical details, although introducing future President Elizabeth Warren at the end was good.

I just don’t get the point of airing this against Joe Biden. If the point is that he supported Delaware’s Chancery Court system, well then this ad applies to nearly all Delaware politicians, left and right, living or dead.

The Biden campaign says the ad “misrepresents Vice President Biden’s position in this exchange from 2005 [with Warren] by manipulating footage to suggest he means one court when he means another,” said Jamal Brown from the Biden campaign. “It’s a clear reminder of the way that third-party money poisons our politics with false attack ads, and it has no place in this race.”