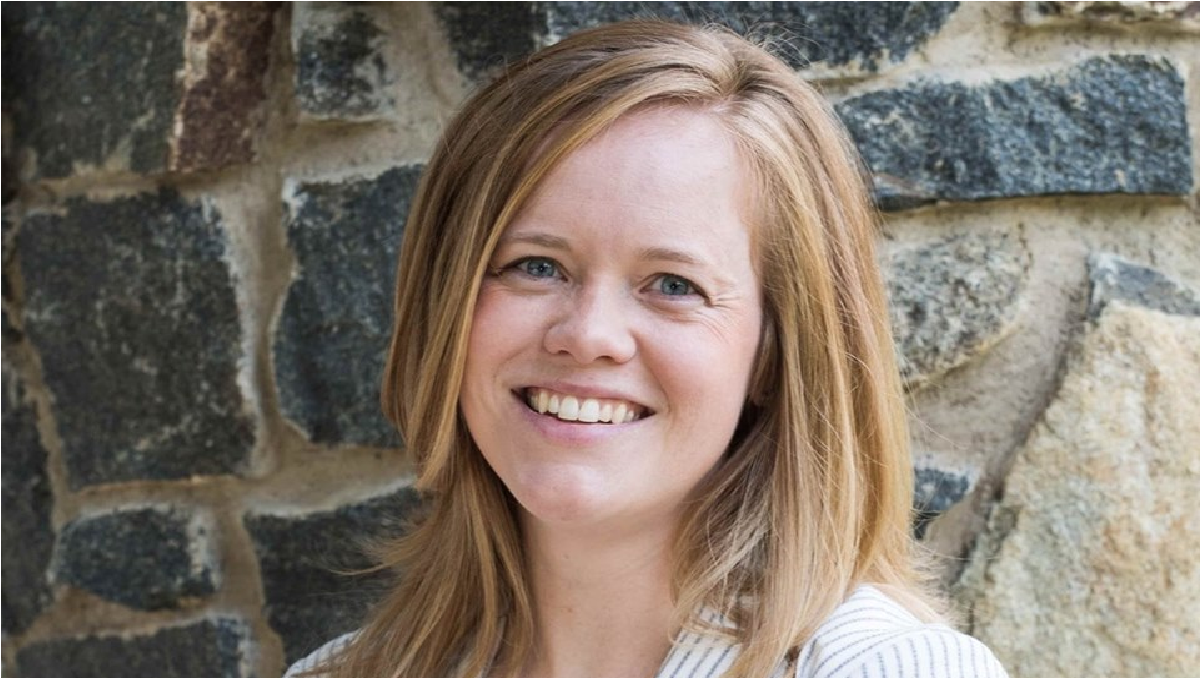 Attorney Kyle Evans Gay has announced that she will be running for the Delaware Senate in the 5th Senate District, presumably against longtime Republican incumbent Senator Cathy Cloutier should the latter run for reelection.

Here is her announcement video:

Mrs. Gay is currently an attorney with Connolly Gallagher in Wilmington. Prior to her work in private practice, she served as a judicial law clerk for the Honorable Paul R. Wallace on the Superior Court of the State of Delaware. She was also a former Deputy Attorney General in the Appeals Division of the Delaware Department of Justice.

She volunteers pro bono with the Office of the Child Advocate, representing children placed in foster care. She was appointed by Governor Carney to serve on the Public Integrity Commission, which administers and implements Delaware ethics and financial disclosure laws.

She has also led multiple professional and civic organizations and serves as the current President of the Junior League of Wilmington.  Over the last two years, Kyle worked with Delaware ERANow and members of the Delaware legislature to usher in Delaware’s landmark Equal Rights Amendment.

Gay, 33, said she is running to give Brandywine Hundred a new voice in Dover that will reflect the district’s values, put working families and seniors first, and fight for equality and prosperity for all Delawareans.

“I’m running because there’s too much at stake for families like mine in 2020,” Gay said. “Politics of division are a threat to the future we want for our kids.  We need local leaders who will stand up to misguided national policies and who are ready to work toward a brighter vision for Delaware.”

“Voters deserve a choice, but more than that, they deserve an advocate who can speak to their experience of raising a family in today’s changing economy, someone who knows the realities of having to save for college, while paying for child care and managing health care costs,” Gay said. “I look forward to talking with voters about why we should expect more for our district.”

She and her husband Olin have two young daughters and reside in the Heatherbrooke neighborhood in the Brandywine Hundred.

Cathy Cloutier deserves a legitimate and credible challenger, and she did not get such a challenge at her last election in 2016. Fortunately, it looks like she will get one in 2020. Given the demographics of the 5th Senate District, a real Democrat should represent this district. Cathy has voted tactically on some social issues over recent years to attempt to remain palatable to her increasingly liberal and Democratic district. But there comes a time when it is time to move on.

I look forward to following Kyle’s campaign and seeing her on the campaign trail. As an aside, as a graphic design enthusiast, I like her campaign logo and design. It is original, creative yet simple.