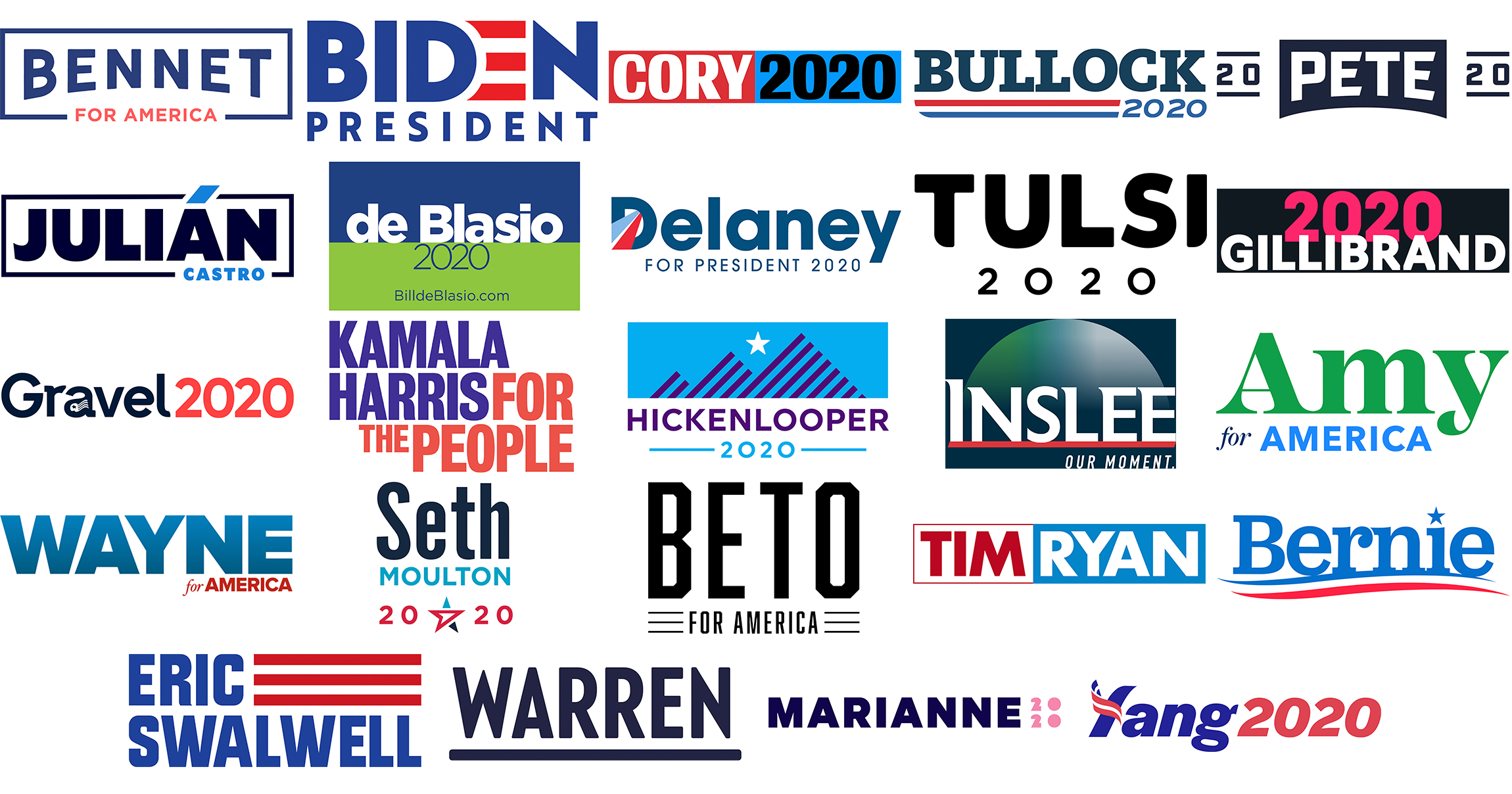 A new Economist/YouGov poll finds Joe Biden leading the Democratic presidential race with 22%, followed by Elizabeth Warren at 16%, Bernie Sanders at 13%, Kamala Harris at 8% and Pete Buttigieg at 8%.

A new SurveyUSA poll in California shows Joe Biden leading the Democratic presidential field with 25%, followed by Elizabeth Warren at 21%, Bernie Sanders at 18%, Kamala Harris at 17% and Pete Buttigieg at 6%.

All 19 other Democratic candidates get 3% combined

A new Economist/YouGov poll finds that 48% of registered voters intend to vote for the Democratic candidate for Congress next year while 38% said they will vote for the Republican contender. Another 11% said they were unsure.

Cook Political Report: “Overall, Democrats are favorites to retain the majority, more likely a reduced than expanded one. If the 23 seats currently in the Toss Up column were to split evenly between the parties, Republicans would gain a net of five seats, less than a third of what they need.”

“But there is a long way to go, and impeachment/presidential politics as well as open seats could substantially alter this outlook.”

Rachel Bitecofer: 18 Top Targets for Democrats in the House for 2020

Rep. Seth Moulton (D-MA) “is shedding staff from his long shot presidential campaign… Moulton recently informed his staff that he planned on laying off at least half his team,” the Washington Post reports.

“Virginia’s board of elections has ruled that Del. Nicholas Freitas (R) did not qualify for the ballot this fall, upholding a finding from elections department staffers,” the Washington Post reports.

“The ruling amounts to an unforced error for state Republicans, who are scrambling to protect narrow majorities in the legislature with all 140 seats on the ballot this November.”

First Read: “The story of these retirements isn’t just that some of them open up pickup opportunities for Democrats, though. It’s that they show just how uncomfortable many rank-and-file Republicans have been in the Trump era.”

“Retirements are typically a tell about how members view their party’s chances in the next election. And yes, some of these folks are in their late 70s or older. And of course, the no-fun realities of being in the minority have a way of pushing burnt-out members towards the door.”

“But these retirements also reflect an environment so toxic that even members with safe seats (and potentially promising futures on the Hill) are throwing in the towel.”

“With the current relentless news cycles about race and rhetoric — punctuated by the weekend’s racially-motivated attack in El Paso — are members really getting any less motivated to call it quits?”

“The multi-point plan aims to encourage people to live, work and raise families in small towns by giving them tools to thrive as rural communities across Iowa and America face declining populations, jobs and services.”

Wall Street Journal: “Warren is calling for an $85 billion investment in publicly owned and operated broadband networks to expand internet access across the country.”

Aaron Blake: “Five years ago, congressional Republicans blasted former president Barack Obama as ‘Emperor Obama’ and compared him to a king for his executive actions, most notably those protecting some undocumented immigrants. Ten years ago, conservative activists launched the tea party movement in large part as a call for a more limited federal government.”

“A new Pew Research Center poll, in fact, finds that a majority of conservative Republicans (52%) agree that many problems would be solved ‘if U.S. presidents didn’t have to worry so much about Congress or the courts.’ Just 41% choose the other option, that it ‘would be too risky to give U.S. presidents more power’ to confront problems.”

“This represents a sea change in the party. The number favoring fewer checks and balances has doubled just since last year, when only 26% favored a more powerful executive.”

“Reeves, long considered the heir apparent to the governorship, received nearly 49% of votes… Waller picked up more than 33%, and first-term lawmaker Robert Foster finished with almost 18%. Reeves had tried to ignore his primary opponents, but will now face off with Waller in an Aug. 27 runoff election.”

Jonathan Bernstein: “Trump remains unpopular. The FiveThirtyEight poll tracker estimates he’s at 42.3% approval and 52.2% disapproval. The historical comparison is as bad as ever: Of the 11 polling-era presidents through 929 days in office (Gerald Ford didn’t serve this long), he’s second-worst, beating only Jimmy Carter – and his disapproval just dropped behind Carter’s once again, making him dead last on that score.”

“It’s theoretically possible that an incumbent with a 42% approval rating could be reelected. Perhaps the electorate will be disproportionately drawn from those who like Trump. Perhaps there’s a polling error in his favor. Maybe an unusually high number of people who think he’s doing a bad job will vote for him anyway. After all, lots of voters picked Trump in 2016 even though they didn’t like him. And maybe he gets lucky again with the Electoral College.”

“That’s a lot of maybes, though, and none of them are guaranteed to help Trump. In fact, some of them could easily leave him doing worse than his polling suggests.”

Montana Gov. Steve Bullock (D) said he stood on the debate stage last week and visions of a second term for President Trump kept flashing through his mind, Politico reports.

Said Bullock: “I saw his reelection becoming more likely with each passing minute… We cannot defeat Trump’s politics of personal destruction if we practice self-destruction.”

He added: “We are well on our way to losing this election long before it ever really has started.”