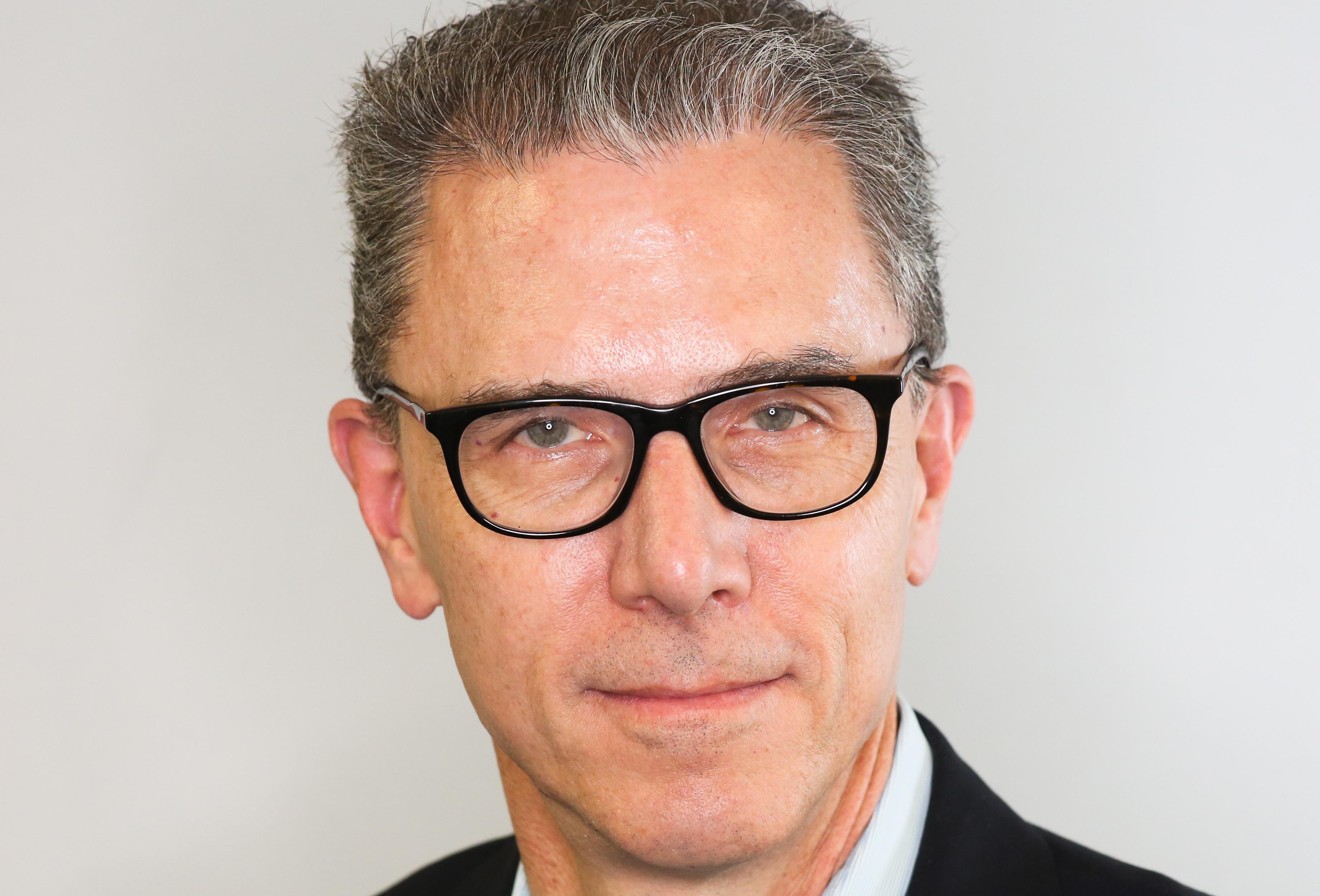 So apparently in the last couple of weeks, former State Senator, former Senate Minority Leader, former Chairman of the Republican Party and current board member of the conservative think tank Caesar Rodney Institute, Charles Lamont Copeland, was spreading rumors, or more accurately, said that he had an “impeccable source” that told him that the State of Delaware was facing a possible credit rating downgrade at the end of the year.

However, on July 31, 2019 of this past week, Moody’s dashed the Republicans’ negative hopes and ruled that Delaware had a triple A credit rating and held that its outlook on Delaware’s fiscal condition is stable. Indeed, Moody’s stated that the “stable outlook is supported by the state’s strong structural governance features that will keep the state in a sound position relative to peers through future economic cycles.”

So Charlie, nice try, but you just got caught lying your ass off once again. Thanks for the reminder of why you have been drummed out of Delaware politics. Stay gone.

6 comments on “Charlie Copeland gets caught”